The Maui County Democratic Party received notice from Timothy Vandeveer, Democratic Party of Hawai’i Chair, that the District 8 State House seat has been vacated by Joe Souki. Souki announced his resignation via an undated letter on March 30 to House Speaker Sakai.  His resignation was anticipated amid a settlement with the state Ethics Commission over allegations of sexual harassment. 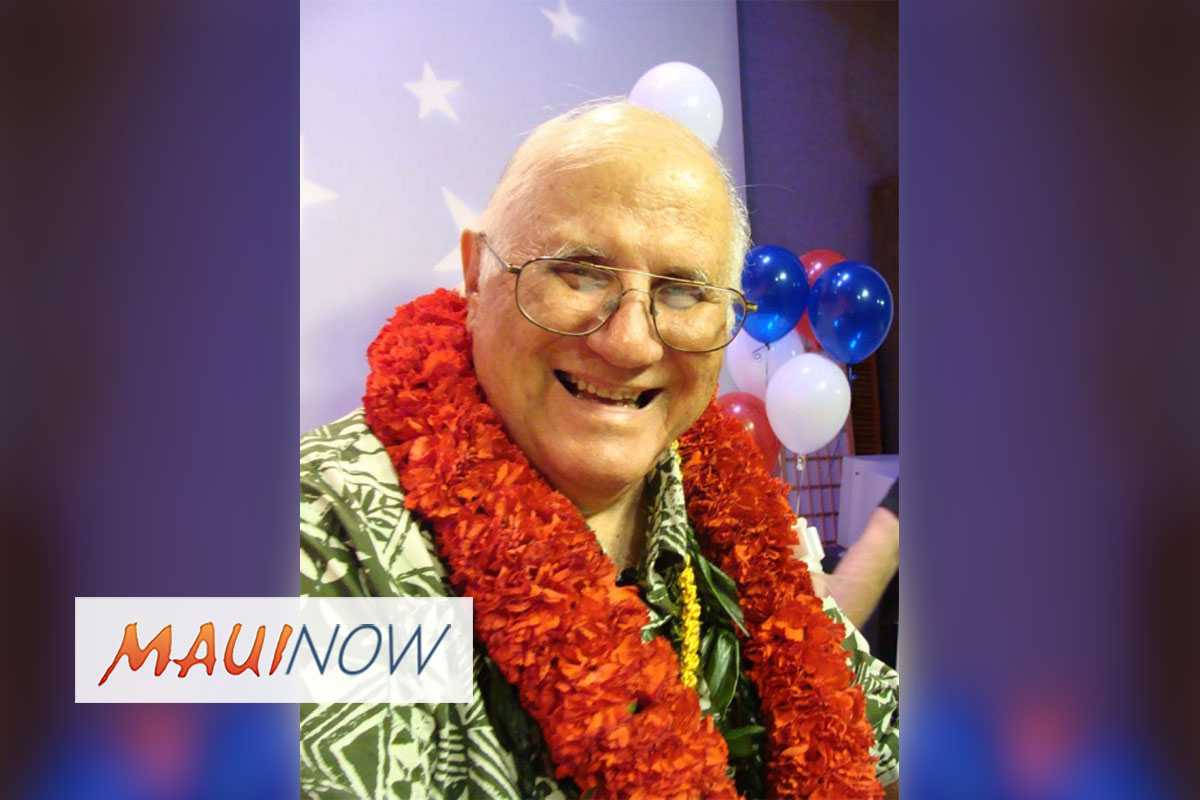 The process has since begun to fill the vacancy which is outlined by the State’s Bylaws and summarized here:

Any democrat in good standing for at least six months prior to the application deadline who lives in House District 8, which encompasses Kahakuloa, Waiheʻe, Puʻuohala, Wailuku and Waikapū, may submit their name.

Applicants must fill out a “Statement of Candidacy” form, submit a resume and complete a questionnaire, which is available at online. Recommendations from third parties will not be considered as only applicants may submit their own name.

All applications will be date and time stamped and a confirmation sent to the applicant. Maui County Democratic Party Chair, Timothy Lara, will vet all applications for residency and “good standing” and prepare an official list to be considered. The Democratic Party’s District 8 Council will comprise the official nominating committee. This includes all Precinct Presidents, 1st Vice Presidents, District Councilpersons within District 8 and the District 8 Chair.

Five individuals have already pulled papers for the 8th District House seat for the upcoming 2018 elections. All of those who have expressed interest in the seat to date, pulled papers as democrats including: (Wailuku attorney) Lynn Araki-Regan; Troy Hashimoto (executive assistant to Maui Councilmember Mike White); (teacher and HSTA vice president), Justin Hughey; Dain Kane (a former Councilmember representing Wailuku from 1999-2006); and Mary Wagner (a business continuity plan manager with the County of Maui). 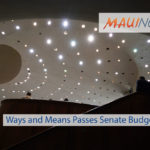 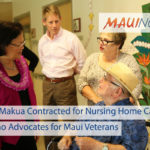