Governor David Ige signed HB 2739, the “Our Care, Our Choice Act.” The state senate advanced the bill last week with 23 senators voting in support of its passage. 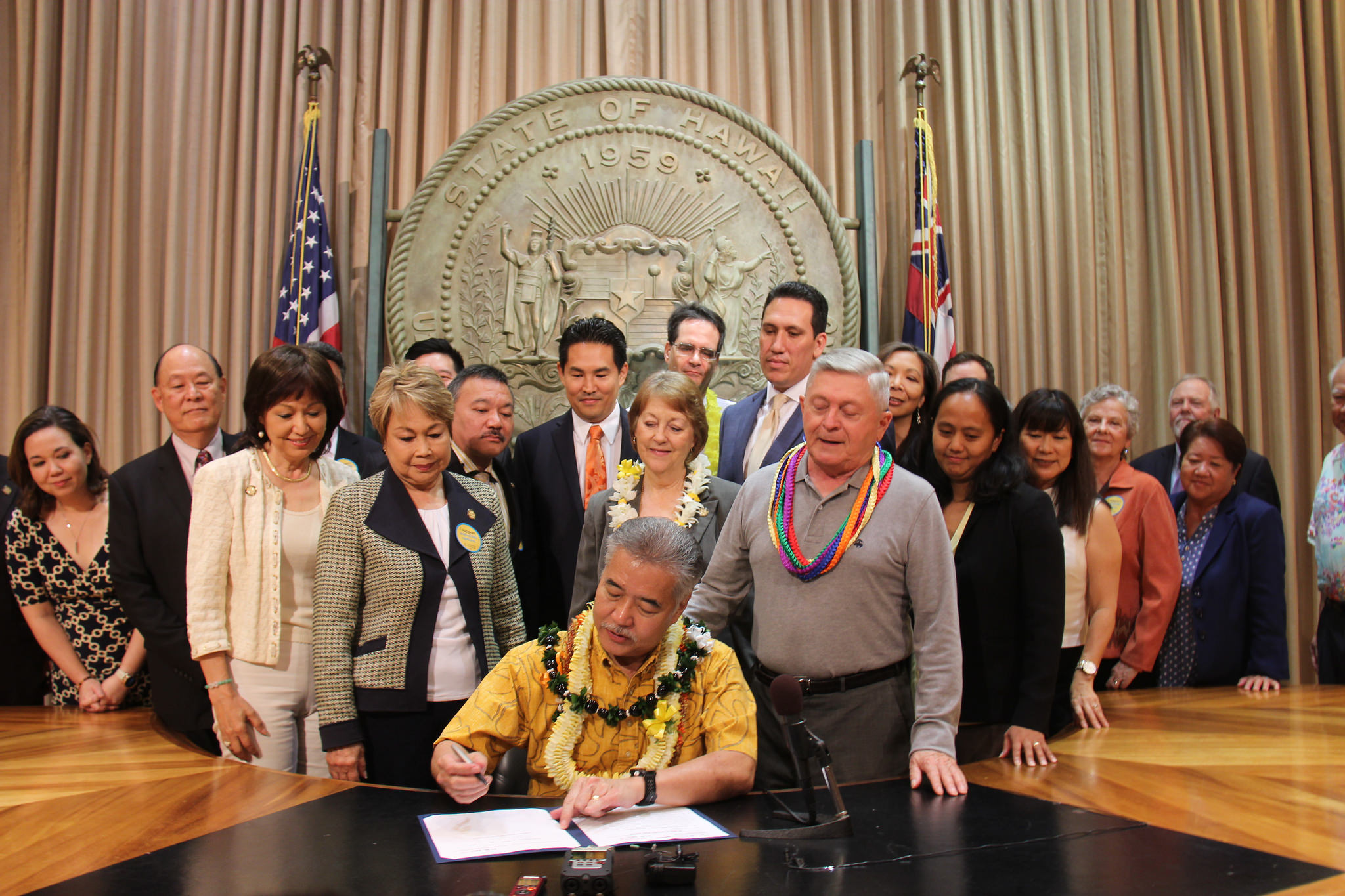 The medical aid in dying bill allows a mentally capable, terminally ill adult with six months or less to live, the freedom to make their own end-of-life decisions by giving them the option to take prescription medication that enables them to “die peacefully in their sleep.”

HB 2739 is modeled after Oregon’s Death with Dignity Act, which has been in place for 20 years. The Hawaiʻi bill establishes a regulatory process under which the terminally ill patient may choose to obtain a prescription for medication to end the patient’s life.

The bill includes strict eligibility criteria and safeguards that ensure a safe, compassionate and patient-centered end-of-life practice. In addition, there are additional regulatory requirements to address opponents’ concerns about misuse.

“Today is a tragic day for all Hawaiians, but especially people who are poor, elderly, or have disabilities because they will be the first to suffer from this reckless law allowing assisted suicide in their state. For them, the ‘right’ to die will quickly become a duty to die because of a lack resources or the need for expensive health care. This public policy is unfair to the most vulnerable members of society who instead deserve our support and protection.”

Americans United for Life —the legal arm of the pro-life movement—voiced strong opposition to Hawaiʻi’s legalization of physician-assisted suicide and released the following statement in response to Gov. Ige’s action:

“Americans United for Life is extremely disappointed by Hawaiʻi Governor David Ige’s decision to sign dangerous legislation establishing a new state-sanctioned system for physician-assisted suicide. This new law flies in the face of the 42 states that affirmatively prohibit physician-assisted suicide and impose criminal penalties on anyone who helps another person end his or her life, as well as the two states that have already defeated assisted-suicide bills this legislative session: Connecticut and Massachusetts. AUL strongly opposes such fatally flawed legislation and will continue to fight against it in other states.”—Catherine Glenn Foster, President and CEO of Americans United for Life

Before the Hawaiʻi Senate sent this legislation to Gov. Ige’s desk, AUL sent a letter to Senate leaders pointing out that many in the bioethics, legal, and medical fields have raised significant questions regarding the existence of abuses and failures in jurisdictions that have approved assisted suicide.

Supporters of the bill say there are safeguards in place including the following: the patient is required to take the medication on his/her own; two doctors must confirm the terminal illness and six-month prognosis; patients are not eligible for medical aid in dying based on age or disability; the attending physician must inform the requesting patient about all end-of-life care options, including pain and symptom management, hospice and palliative care; the patient’s mental capacity must be confirmed by a mental health professional; two separate requests for medication must be made, with a 20-day waiting period between the first and second request; a written request overseen by two witnesses is also required, with one witnesses prohibited from being a beneficiary of the patient’s estate.

“I believe that we have clear safeguards in place. It is time for terminally ill, mentally competent Hawai‘i residents who are suffering to make their own end-of-life choices with dignity, grace and peace. I am honored to sign HB 2739 into law, in hopes of giving these patients and their families choices and peace of mind.”

Congresswoman Colleen Hanabusa, a longtime advocate for similar death with dignity legislation, applauded the signing of the “Our Care, Our Choice Act,” saying:

“Long overdue, today is the culmination of a debate we have been having for a very long time. Signing H.B. 2739, the ‘Our Care, Our Choice Act,’ was the right thing to do, and our state elected officials are to be commended for reaching consensus and placing Hawaiʻi among the vanguard of compassionate states that feel it is wrong to criminalize families who are only trying to honor and care for their loved ones. I commend all supporters of this important legislation, including its fierce champion, John Radcliffe, and many others whose passionate advocacy has led to this day. Finally, our state will be able to respect the wishes and protect the rights of patients in this highly personal decision.”

With Gov. Ige’s signature, the Department of Health will form an Advisory Committee to help facilitate the implementation of the new law. 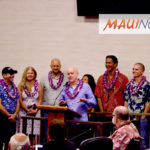 Cast and Crew of 'KULEANA' Honored with Maui Council Resolution 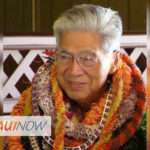