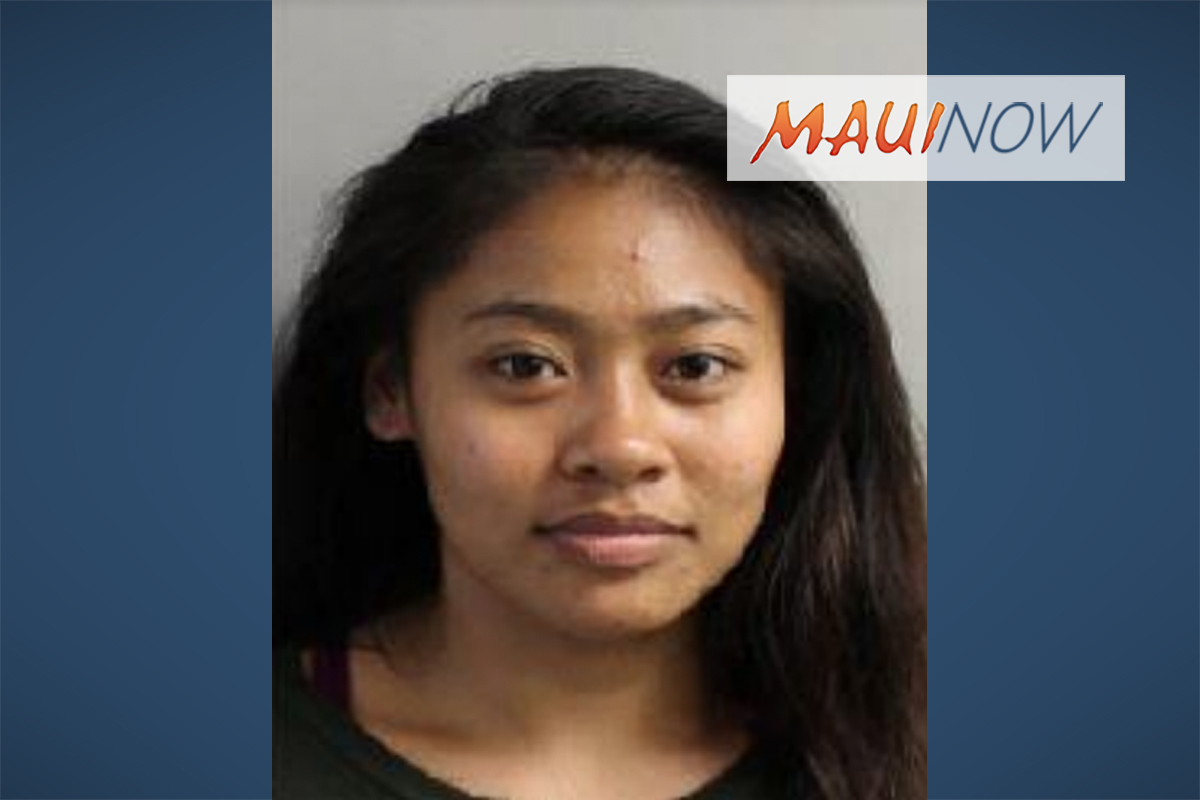 Ashley Ramos, 20, was sentenced to probation for her role in the kidnapping and robbery of a California couple at Nākālele Point on March 15, 2017.

Judge Peter Cahill handed down the sentence in Second Circuit Court on Thursday.  The ruling comes after a separate order in December in which Ramos was placed on supervised release.

Ramos entered a nolo contendre plea on Thursday and was ordered not to contact or attempt to contact co-defendant Philip Rosenthal. She was also ordered not to possess or consume drugs or alcohol or be in the presence of anyone using illegal drugs.

According to court documents, Ramos was sentenced to four years probation, which is subject to mandatory terms and conditions.  The reduced charges included two counts of second degree robbery and two counts of kidnapping.

The charges stem from an incident in which a 25-year old man and his 25-year old fiancée reported that they were held at gun point at Nākālele Point and had personal belongings valued at more than $9,400 stolen from them.

Police say the visitors were driven to the Long Drugs at Maui Lani and made to purchase cash cards totaling $1,300. The couple told authorities that they feared for their safety and did not attempt to escape their captors.  They were eventually released uninjured and drove their rental vehicle to their hotel where they contacted police. 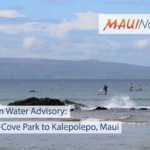 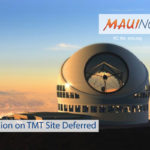