Maui police and Crime Stoppers are seeking the public’s help in locating a woman reported missing on Maui.

Authorities say Amber Rose Langdon was reported missing on April 18, 2018.  The individual who made the missing persons report told police that they last heard from Langdon 13 days ago, and are worried about her safety.

Amber Rose Langdon is described as 5’11” tall, weighing 130 pounds with brown hair and blue eyes.  She also has tattoos of: a rose with barbed wire on her right ankle, and a moon with stars on her right biceps and Asian words on the back of her neck at her hair line.

Maui Crime Stoppers released information that the woman may be operating a white Chevrolet Astro Passenger van (License Plate MSG825). The individual who made the missing person report tells authorities that Langdon is known to frequent the beach areas of Ukumehame, Papalaua, Pāʻia and North Kīhei.

Langdon had long hair but recently had shaved half of her head and had designs etched into the shaved area. Photographs provided by authorities do not depict this change in hair style. 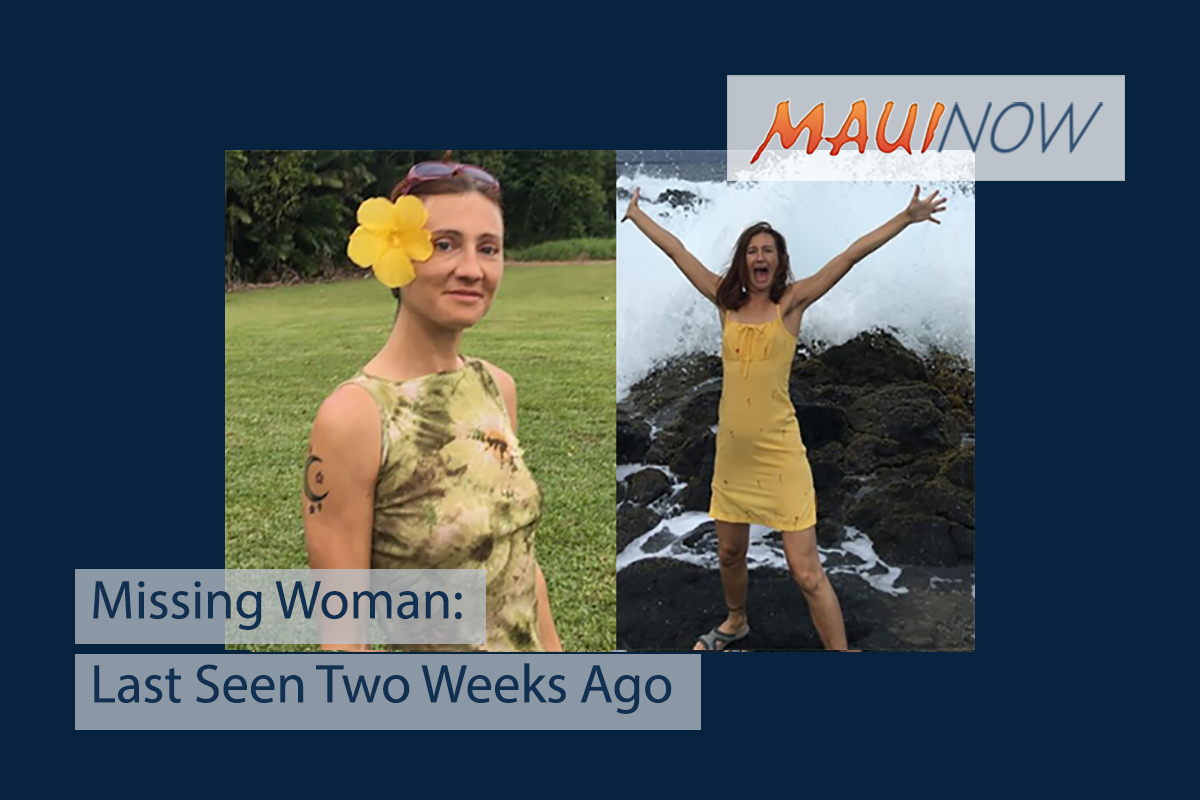 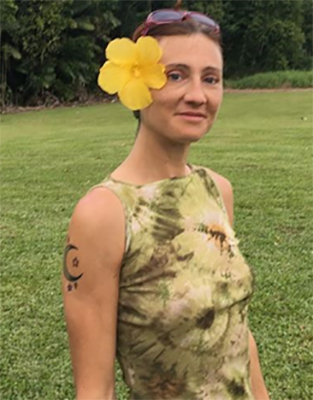 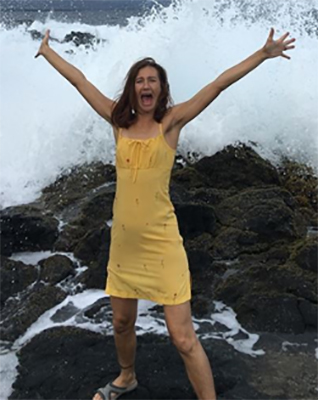 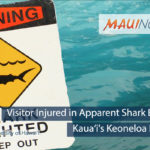 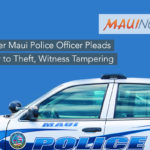