The Hawaiʻi Department of Health has confirmed a case of rat lungworm disease in a toddler from Central Oʻahu. The child became ill earlier this month and was hospitalized. 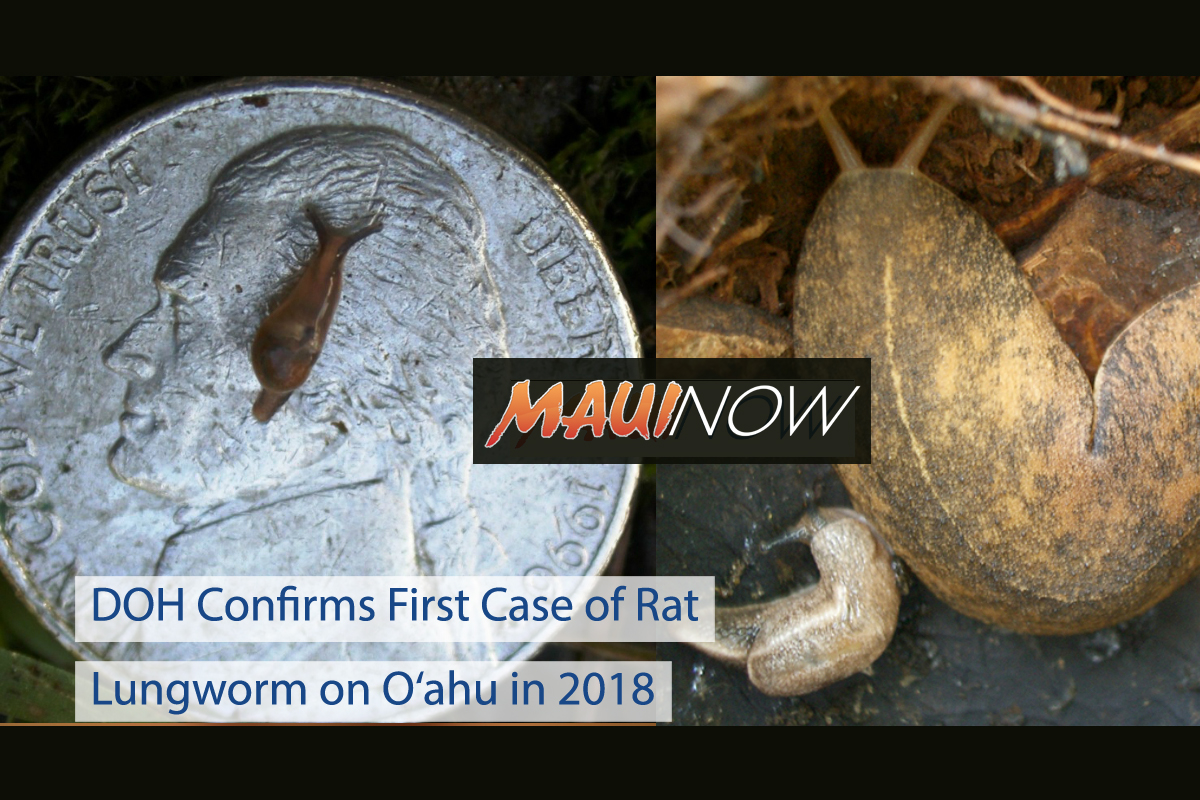 “Young children explore the world around them by putting things in their mouths as a natural part of their early development,” said Health Director Dr. Virginia Pressler. “As parents and caregivers, we can help ensure their safety by being mindful of where our children play and what they may be putting in their mouths. The risk of rat lungworm disease exists statewide and we can all take steps to help prevent it by working together to reduce the risks in our own communities.”

Angiostrongyliasis, commonly known as rat lungworm disease, is caused by a parasitic roundworm and can have debilitating effects on an infected person’s brain and spinal cord. In Hawaiʻi, most people become ill by accidentally ingesting a snail or slug infected with the parasite Angiostrongylus cantonensis (A. cantonensis). Symptoms vary widely between cases, and the most common ones include severe headaches and neck stiffness. The most serious cases experience neurological problems, severe pain, and long-term disability. 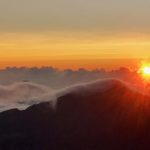 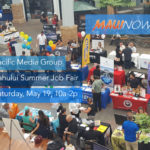