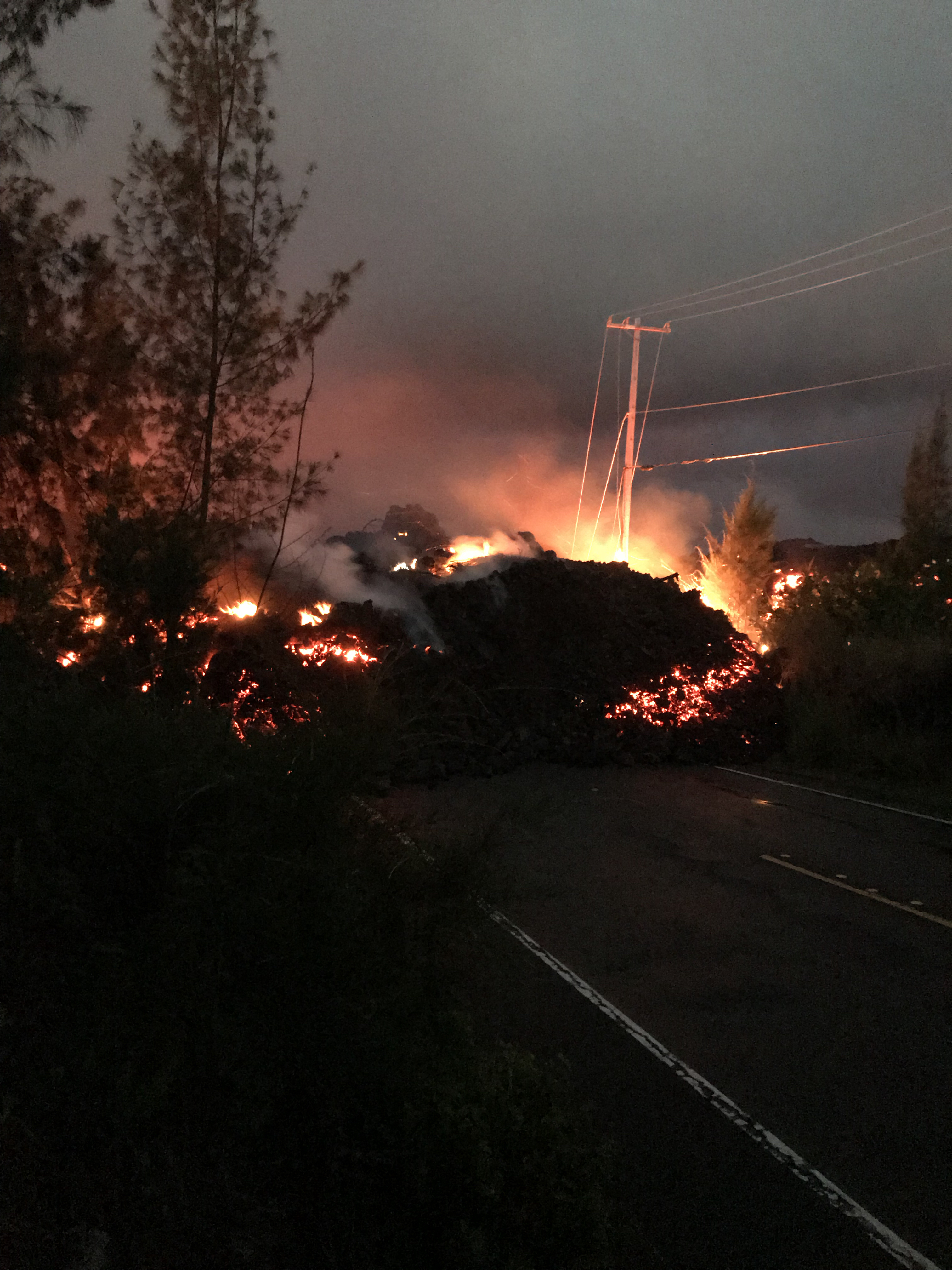 Northern edge of the fissure 8 flow front on the night of June 1, as it approached the intersection of Highways 132 and 137, known as “Four Corners.” PC: US Geological Survey

Hawaiʻi Island police have arrested a motorist after he allegedly disregarded and sped through a traffic control checkpoint on Government Beach Road just north of the intersection with Hwy. 132 as an active lava flow approached on Saturday morning.

Police identified the suspect as Allan Bartels, 62, of Kapoho, Hawaiʻi.

According to police reports, Bartels drove up to the police checkpoint on Government Beach Road, (Highway 137), just north of Highway 132, “Four Corners” intersection at around 8:30 a.m. on Saturday, June 2, 2018.

Upon being contacted by officers and informed that the road was closed and he could not enter the area, police say he “disregarded the officer’s commands and sped through the checkpoint at a high rate of speed.”

Officers pursued the man’s van with flashing lights and siren in an attempt to stop it; however, he continued south approaching two county workers who were standing on the road attempting to flag the van down.

Police say the driver was “observed to shake his head and continue toward them causing a county worker to jump off the road to avoid being struck.”

Officers pursued the suspect to a residence located just above Government Beach Road and arrested him.  They then expedited their way back out of the area through the “Four Corner” intersection area as the lava flow was within 50-100 feet from crossing onto the roadway and cutting off an exit route.

Bartels was unable to post his $3,750 bail and remained confined at last report at the detention center in Hilo. 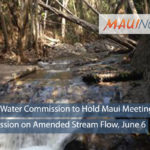 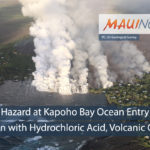