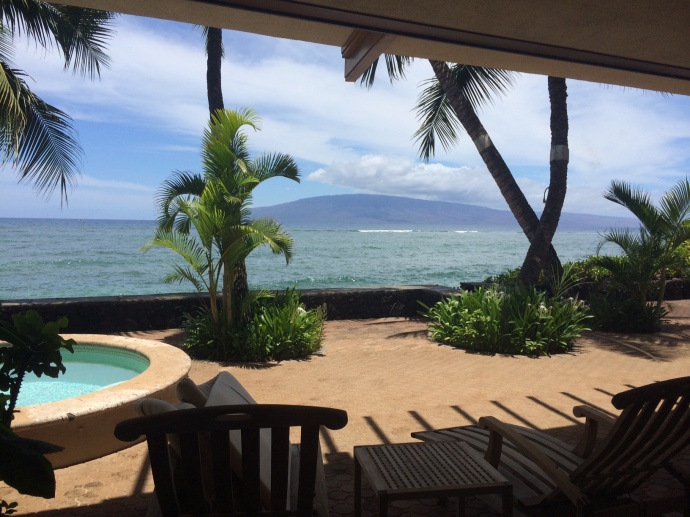 A new study includes two Maui locations on a top 10 list of the best ocean beach towns in the US.

The site compared 205 cities across 58 key metrics when compiling the data to determine the most livable beachside communities ahead of the summer peak moving season.

The study notes that Wailuku has the lowest median annual property taxes at 0.16%, which is 18 times lower than in Shirley, N.Y., the city with the highest at 2.88%.

The study divides beach towns into two categories, those by the ocean and those by lakes and includes the following: 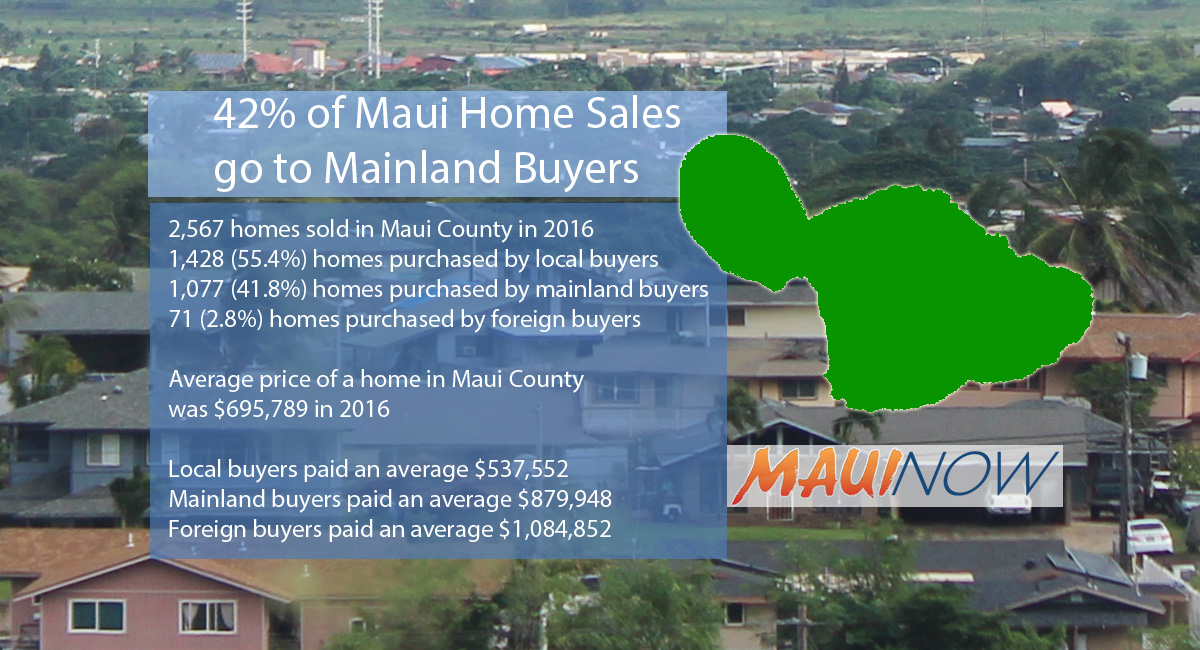 In an unrelated study, the 2016 State of Hawaiʻi Data Book, shows that 42% of Maui home sales went to mainland buyers. 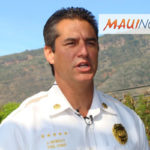 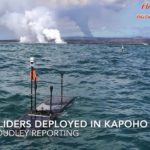