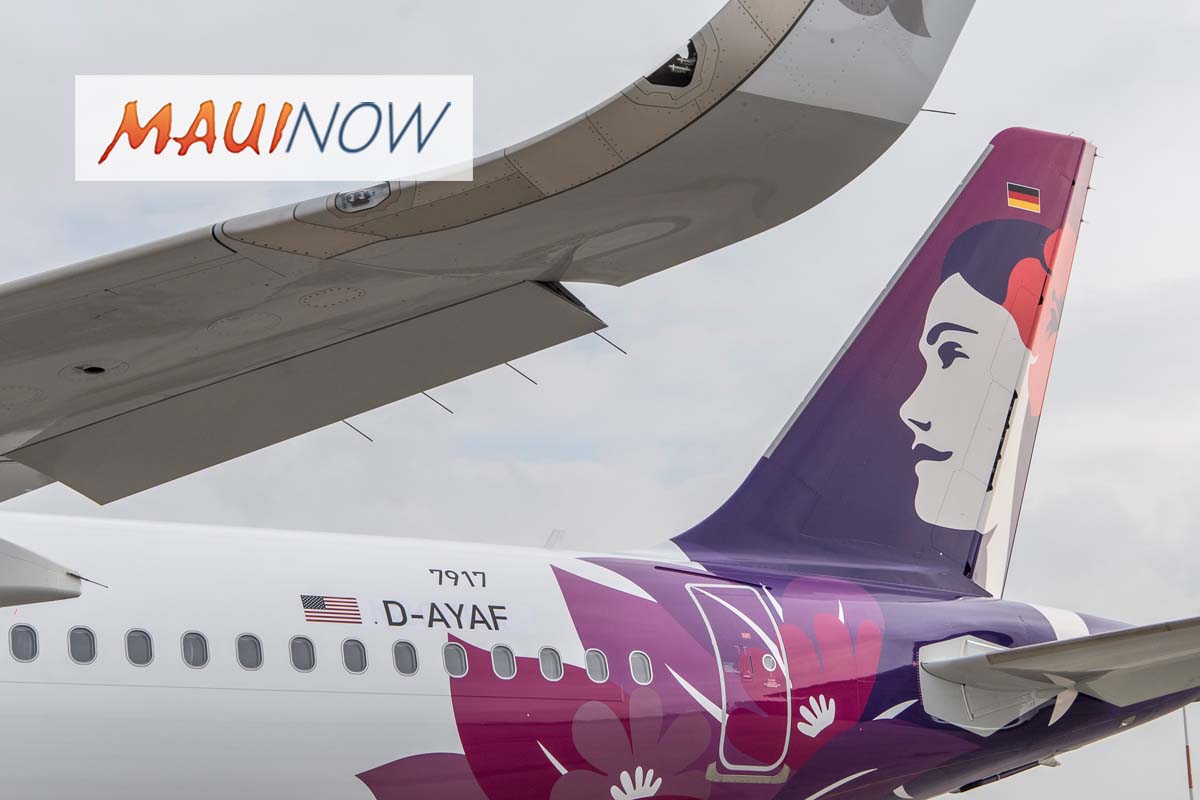 Hawaiian Airlines today announced it will begin daily non-stop flights between Sacramento and Kahului, Maui in April of 2019.

“West Coast travelers love Hawai‘i just as much as we do, which is why we’re thrilled to offer the convenience of flying straight to Maui amidst the comfort of our signature, award-winning hospitality,” said Brent Overbeek, senior vice president of revenue management and network planning at Hawaiian Airlines. 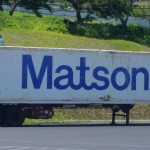 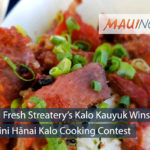