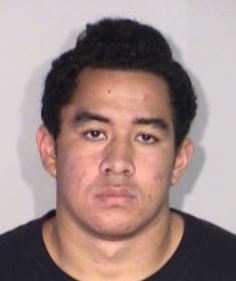 A Maui man was arrested and charged with first degree robbery and terroristic threatening for an incident reported on Tuesday evening in Honokōwai.

Maui police say a male reported being robbed at gunpoint by another male suspect at around 5 p.m. on Tuesday, July 3, 2018, while in the parking lot of the Times Supermarket on Lower Honoapiʻilani Road in Honokōwai.

After receiving an undisclosed amount of cash, police say the male suspect fled on foot but was apprehended by police shorty after.

The male suspect was arrested and subsequently charged with robbery, unauthorized entry into a motor vehicle and terroristic threatening.  He was also arrested for unrelated warrants.

Police have since identified the suspect as Duke Waring, 23, of Nāpili. 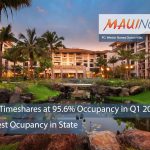 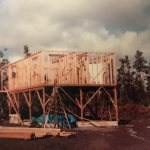 Puna Lava Series: This House Was More Than Just a Home