Acting on information received on suspect Justin Waiki, police responded to the area of South Point in the Kaʻū district on Friday, July 20, 2018.

At around 2:45 p.m., police officers established a checkpoint where officers stopped an SUV.

Members of the Department’s Special Response Team, were conducting checks within the vehicle when the suspect, 33-year-old Justin Waiki opened fire wounding an officer. Police say officers present returned fire resulting in the death of Waiki.

Waiki was accused of killing Big Island police officer, Bronson Kaliloa during a traffic stop on Tuesday night. On Thursday evening, gunfire was reported during a police chase in the South Kona area of Honaunau as police responded to tips.

The wounded officer in today’s shooting is an SRT Sergeant, is a police veteran with 12 years of service. He was taken by Fire Rescue to the Hilo Medical Center for treatment of his injuries.

Police say that during the gunfire, a female who was hiding in the SUV was shot and also taken to Hilo Medical Center for treatment.

Three other individuals, who are suspected in aiding the suspect were arrested at the scene for Hindering Prosecution in the first degree and remain in custody at this time.

The investigation is continuing. 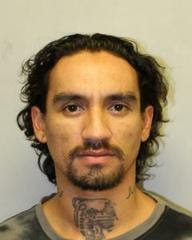 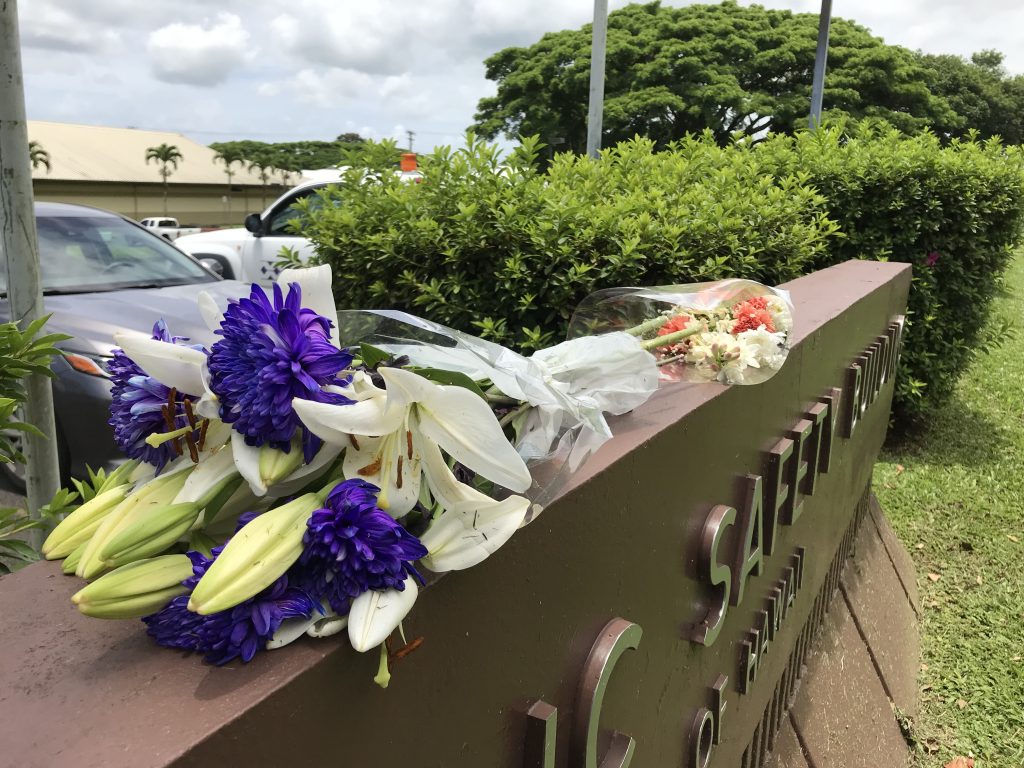 Flowers left by the public at the Hawaii Police Station in Memory of Fallen Officer Bronson K. Kaliloa 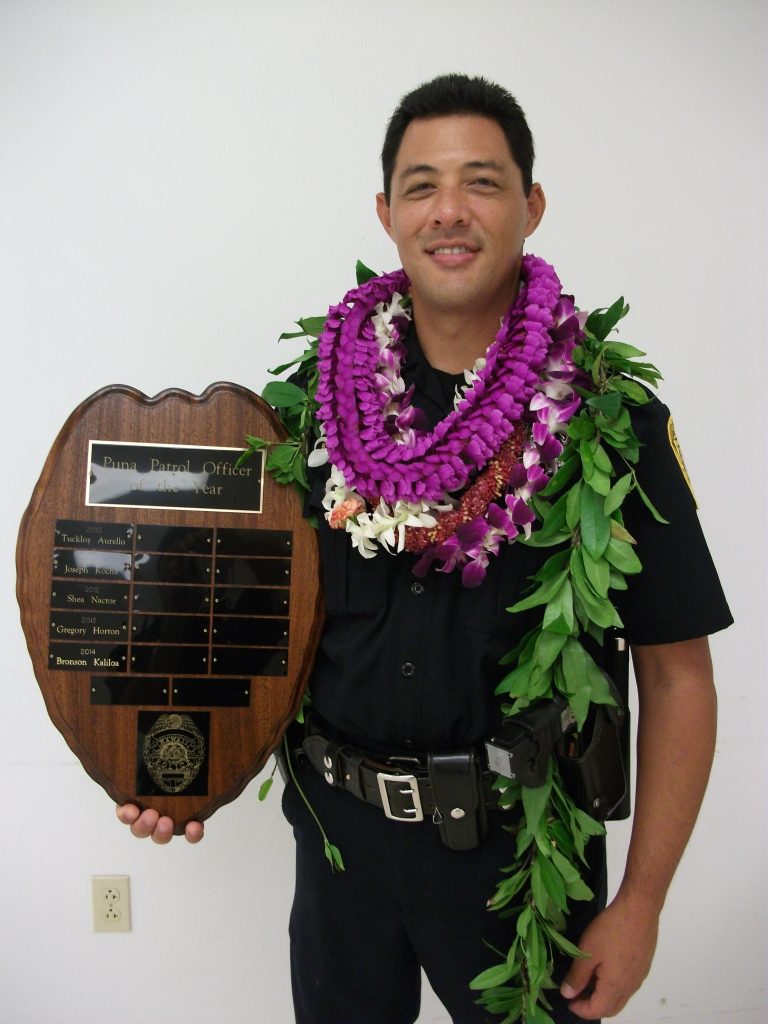 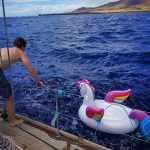 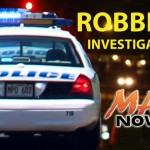