UPDATE: How Long Will This Eruption Last? 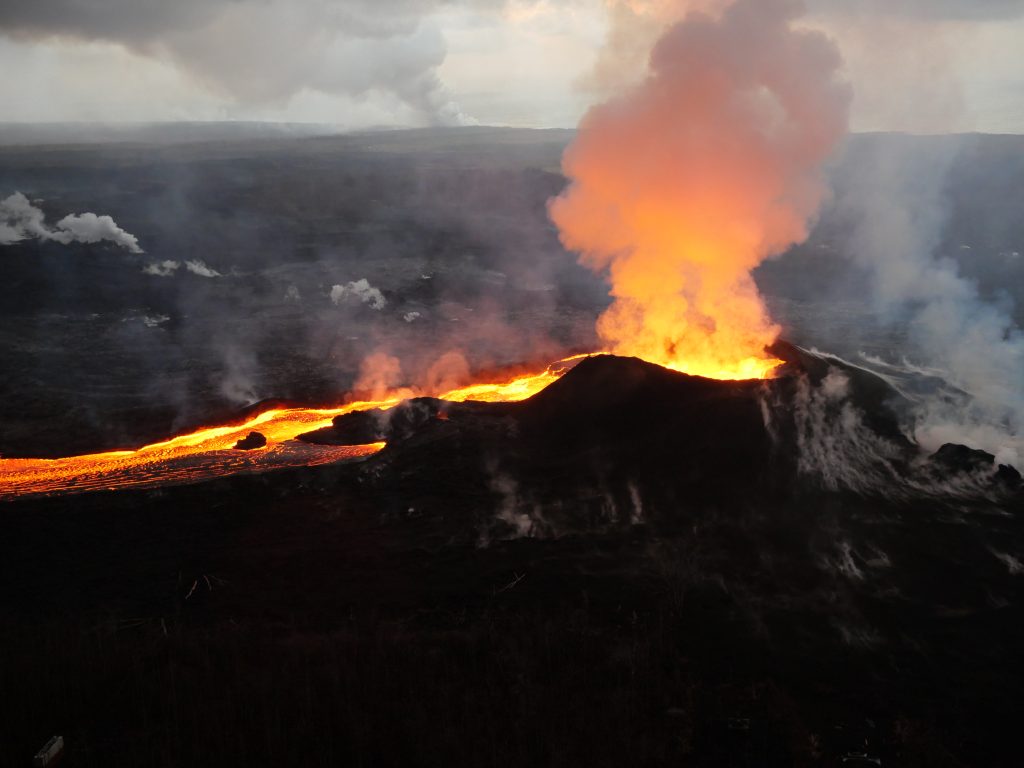 July 15, 2018, view of Fissure 8 and lava channel looking toward the east. Laze plume from the ocean entry is visible in distance (left of the Fissure 8 plume). PC: USGS

How much longer will the recent Kīlauea eruption last?

How long this current eruption might last is of concern to everyone—especially Big Island residents in the line of Pele’s fire, Volcano Village residents rattled by the regularly exploding summit and everyone who continues to be affected by vog, laze and ash.

Nearly a month ago, USGS HVO released a report saying summit subsidence and its related activity in the LERZ will likely continue for weeks to months, and it is possible—although less likely—that it will continue longer. That prediction has been reconsidered. 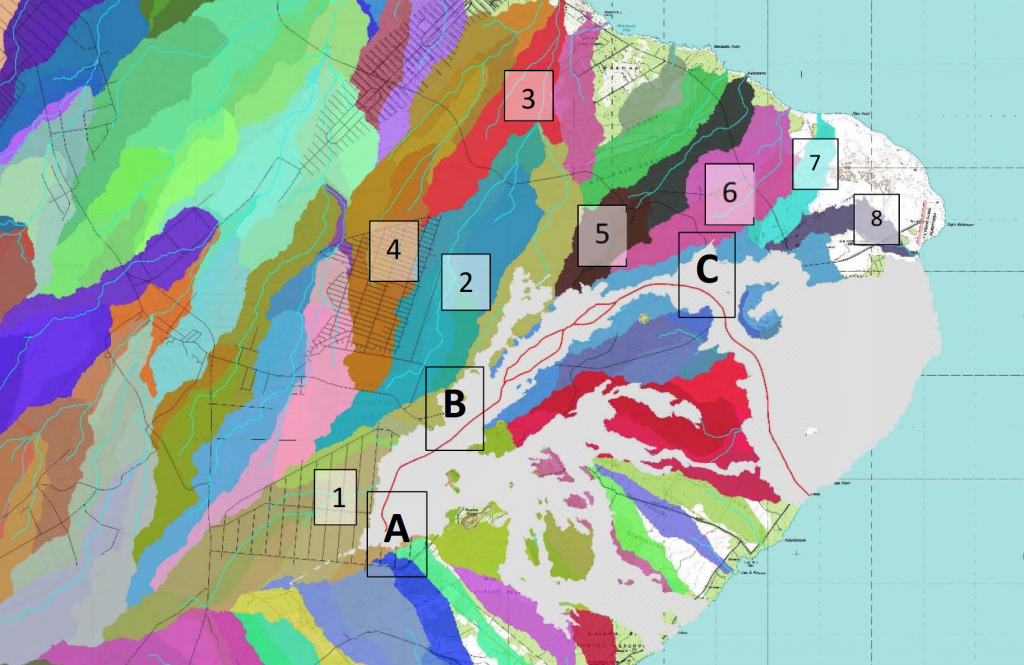 The grey cross‐hatched lava flow polygon is the erupted lava from all fissures as of July 12, 2018. The red line within the July 12 lava flow polygon represents the Fissure 8 channel system on that same date. The numbered lavasheds are described in the full report (see link at bottom of page).

The current eruption started with 23 days of sporadic eruption from 24 different fissures covering a distance of 4.2 miles, some composed of multiple segments, before focusing at Fissure 8, which has been erupting continuously since May 27.

More than 430 by 106 cubic meters of lava has been erupted so far (as of July 15). Most of this volume has come from Fissure 8, which is discharging lava at an estimated rate of about 100 cubic meters per second. This exceeds the duration, erupted volume (122 by 106 m3 of lava), and peak time‐averaged eruption rate (38 m3/s; for the first two weeks) of the 1960 eruption, which lasted 38 days.

In this regard, the current eruption may be more similar to the 1840 eruption, which, though only lasting for 26 days, erupted 210 by 106 cubic meters of lava at a time‐averaged discharge rate (for the entire eruption) of 94 cubic meters per second.

While the current eruption has not yet lasted as long as the 1955 eruption, it has erupted far more lava at a higher rate…

A glance around the LERZ finds numerous large pyroclastic cones indicating repeated activity in this area. Pu‘u Kaliu, which borders the southern edge of Leilani Estates, and a younger vent complex which overlies it, are both very close to the location of the current fissures. Both of these older eruptions are thought to have produced about 200 by 106 cubic meters of lava (Moore, 1992).

Other eruptions in the area, including flows erupted in the late 1700s, may have similar volumes.

Perhaps eruptions in the LERZ only continue until pressure in the magmatic system, partly controlled by vent elevation, becomes too low to keep the eruption going. The volume of the current eruption has exceeded that of these older nearby eruptions.

The volume of the current eruption has exceeded that of older nearby eruptions.

The steady discharge from Fissure 8 shows no sign of waning supply, suggesting relatively constant magma pressure; the lack of significant ground deformation in this area shows that there is neither storage nor withdrawal from the May intrusion since its initial emplacement.

If the ongoing eruption maintains its current style of activity at a high eruption rate, then it may take months to a year or two to wind down. While this seems to be the most likely outcome, a pause in the eruption, followed by additional activity, cannot be ruled out, nor can an abrupt cessation or a transition to steady, longer‐lived activity at a lower effusion rate.

If the ongoing eruption maintains its current style of activity at a high eruption rate—it may take months to a year or two to wind down.

The shield complex of Heiheiahulu, 6 miles upslope, represents a more voluminous eruption that could have lasted several years (Moore, 1992), similar to the 35‐year‐long eruption of Puʻu ʻŌʻō. Both of these eruptions started with several short ʻaʻā flows erupted along a 2.2 mile- and 4.3 mile-long fissure system, respectively, before centralizing to a single vent (Moore, 1992; Wolfe et al, 1988) and eventually erupting tube‐fed pahoehoe flows.

The 2018 LERZ eruption has erupted only ʻaʻā flows so far, but the eruption rate is high and a stable channel system is being elevated by frequent spillovers of pāhoehoe flows above Kapoho Crater. The flow maintains its ʻaʻā character below that point to the ocean with a more pasty lava oozing from its interior along its edges.

The change in the character of the channel toward pahoehoe may signal a gradual change of eruption style and a potentially longer eruption with more destruction of infrastructure. 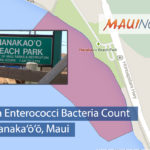 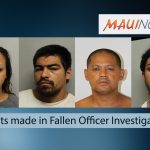 Arrests Made in Fallen Officer Investigation