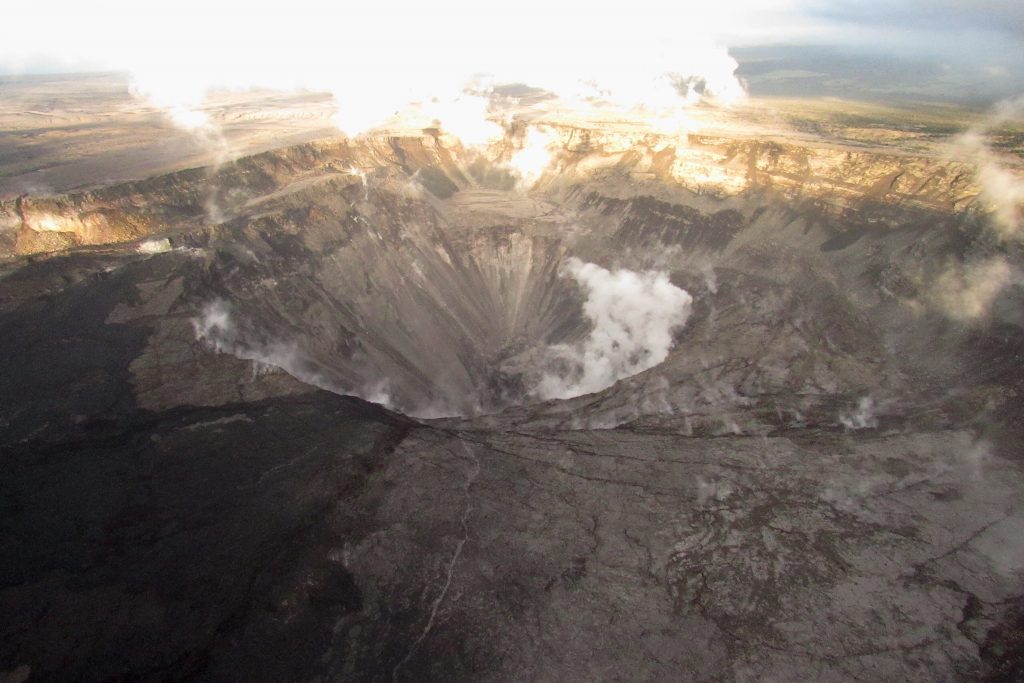 This image, looking to the southwest, shows the summit crater during a July 28, 2018 morning overflight. PC: USGS

The Hawaiian Volcano Observatory reports that a collapse event at Kīlauea summit occurred at 8 a.m. on Tuesday, July 31, 2018.

According to the USGS, the seismic event was centered:

The US Geological Survey reports that the eruption has covered more than 13 square miles and created more than 800 acres of new land since the recent onset of volcanic activity in early May. 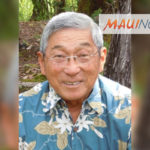 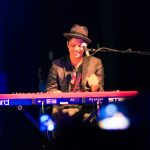