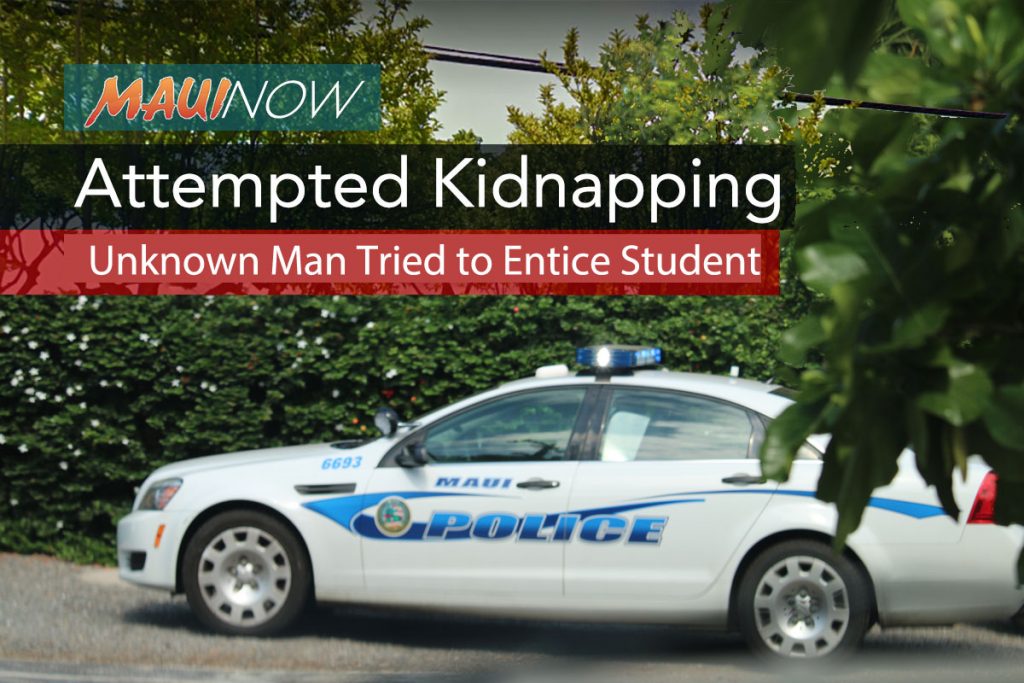 Maui police have launched an attempted kidnapping investigation after a juvenile student reported being approached by an unknown man who tried to entice him into leaving the school grounds with him.

The incident was reported at around 8 a.m. on Monday, Aug. 20, 2018. Police have not disclosed information about the school or location of the incident.

Police described the suspect as a Filipino male in his 30s. The student told police that the man as wearing a red hat, green shirt, blue jeans and muddy boots.

Police say school officials who were in the area at the time have so far been unable to corroborate the information at this time.

An investigation has been initiated. 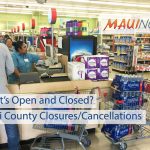 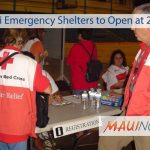