Frustrated by the lack of funding in Hawaiʻi’s schools and by Hawaiʻi being ranked worst in the country for teachers just last week by a national survey, educators around the state are participating in a walk-in protest today, Tuesday, Oct. 2 from 7 to 8 a.m.

The teachers are asking the public to support schools and keiki by voting Yes for the constitutional amendment that is on the Nov. 6 general election ballot.

Nanna Lindberg, a biology/science teacher at Maui High School said she wanted to spread awareness about a constitutional amendment that will be on the November election ballot.

“We feel that it’s really important that our community members, parents and teachers vote yes on this amendment to properly fund our public schools,” said Lindberg. “This ballot amendment is giving the legislature the power to craft the language to enable a property tax specifically on investment properties.”

John Fitzpatrick a 7th grade life science teacher at Maui Waena said the amendment would allow the state to put a property surcharge on investment properties owned by millionaires and billionaires in order to fund education.

Fitzpatrick said the HSTA has been unsuccessful at attempts to seek funding through other sources in recent years. “The HSTA has asked for the TAT (transient accommodations tax) before–the legislature ended up giving that to rail. We also asked for a GET tax increase, which is more of a regressive tax compared to this, and that also went to rail. So, our state legislators have not been putting education funding at the forefront, and that is what we are fighting for.”

Hawaiʻi teachers are joining what’s called the “red for ed” movement around the country. In Oklahoma, West Virginia and Arizona, teachers went on strike, using walk-ins and protests to make the community aware of the lack of funding in public schools. Organizers say the “red for ed” movement in Hawaiʻi is expanding, and teachers across the state expect to hold more walk-in protests later this month.

Today’s walk-in protest is part of a Red for Ed movement taking place in several states throughout the nation. “It’s basically about standing up for public education and the funding that we need to properly educate our children,” said Lindberg.

Demonstrators spoke about the recent national ranking that gave Hawaiʻi the undesirable distinction as the worst state in the US for teachers. Last week, WalletHub released the results of a survey that found Hawaiʻi is the worst place out of the other 49 states and Washington, D.C., to be a public school teacher, because of low salaries as well as a lack of both funding and support in the classroom. Hawaiʻi schools rank last in teacher pay and 45th in per pupil expenditures, adjusted for cost of living.

“I think that what’s important is not just that it’s worst for being a teacher, but it’s also affecting our kids. This is about their education. It’s not just about funding teachers, it’s about funding our schools,” said Lindberg.

“What I see in my school and in other schools is a lack of funding and how it’s affecting the kids and their education. Things like not having AC, which makes the working conditions for kids really unbearable. Since we got AC in our school, in most of our classrooms about a year ago, it drastically changed how the kids are behaving in class, and how they are able to actually focus and work. Little things like schools that don’t have pencils or paper–they have to ask for donations. There’s so many things that we don’t have in our classrooms that we really need to provide them with a quality education. They deserve so much more than this,” said Lindberg.

Fitzpatrick said he hopes the funding will go toward improving class size and arming teachers with the tools they need to better educate public school students.

“As a teacher, there’s several reasons why it’s important. First, it’s to fund schools that our keiki deserve. But, what that means to me–it means small class sizes. It means high school teachers shouldn’t have class sizes of 36 in five to six of those classes,” said Fitzpatrick.

The Oct. 2 walk-ins took place on Maui at Maui High School; on Molokaʻi at Molokaʻi High School; on Lānaʻi at Lānaʻi School; on Oʻahu at McKinley High; and on Kauaʻi at Wilcox Elementary. The protests began one hour before the school bell, and then 15 minutes before the bell, the protesters “walked-in” to their schools together in solidarity.

The Hawaiʻi State Teachers Association is the exclusive representative of 13,700 public school teachers statewide. As the state affiliate of the 3-million member National Education Association, HSTA represents and supports teachers in collective bargaining, as well as with legislative and professional development issues. 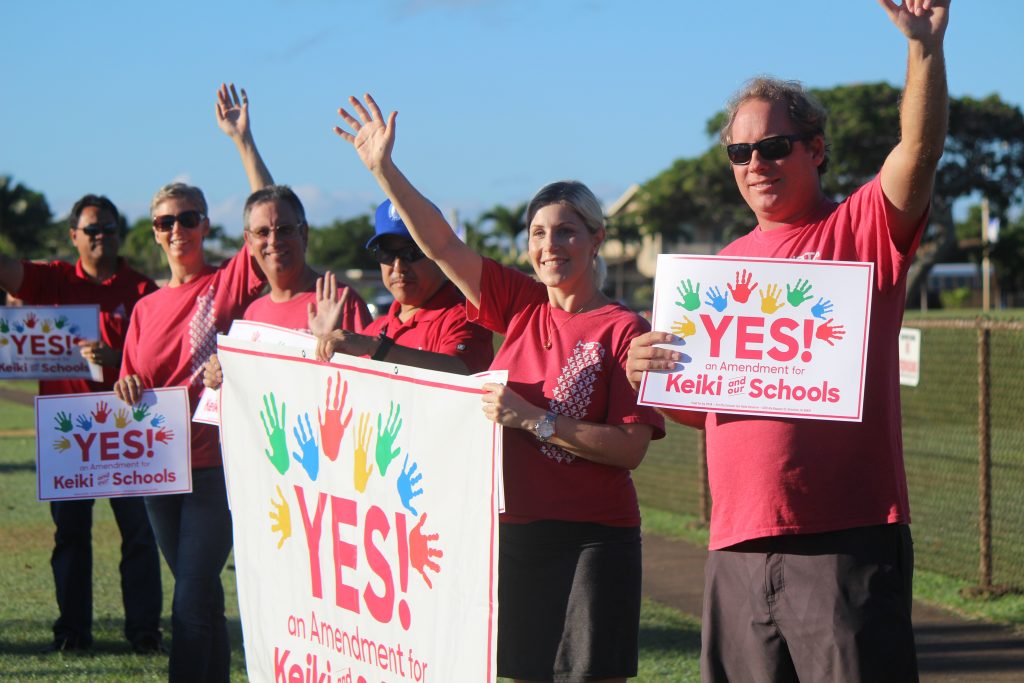 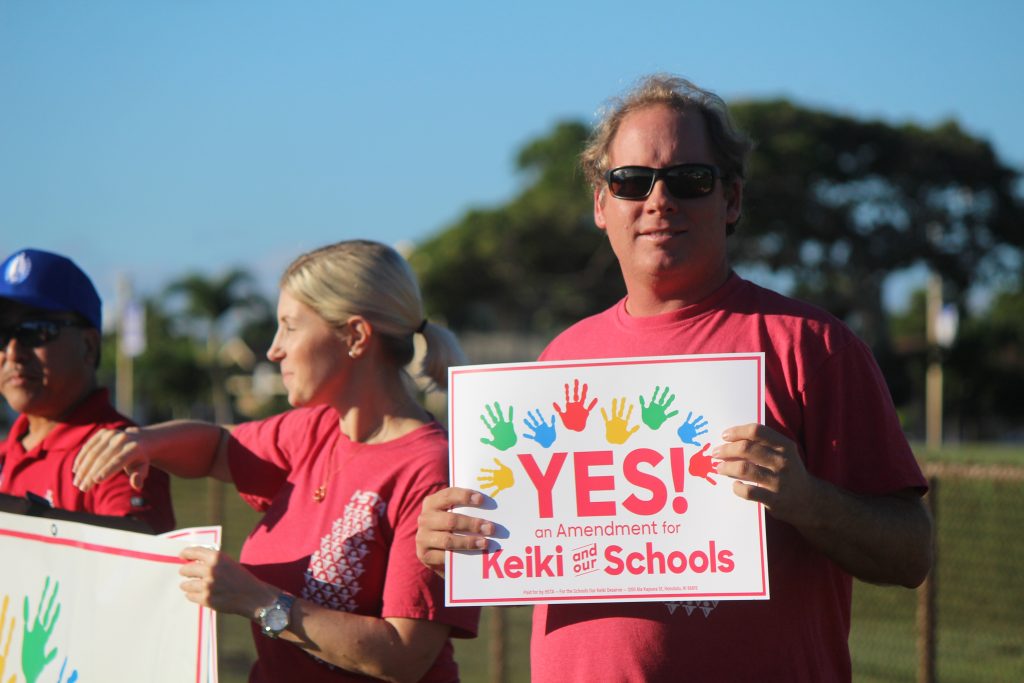 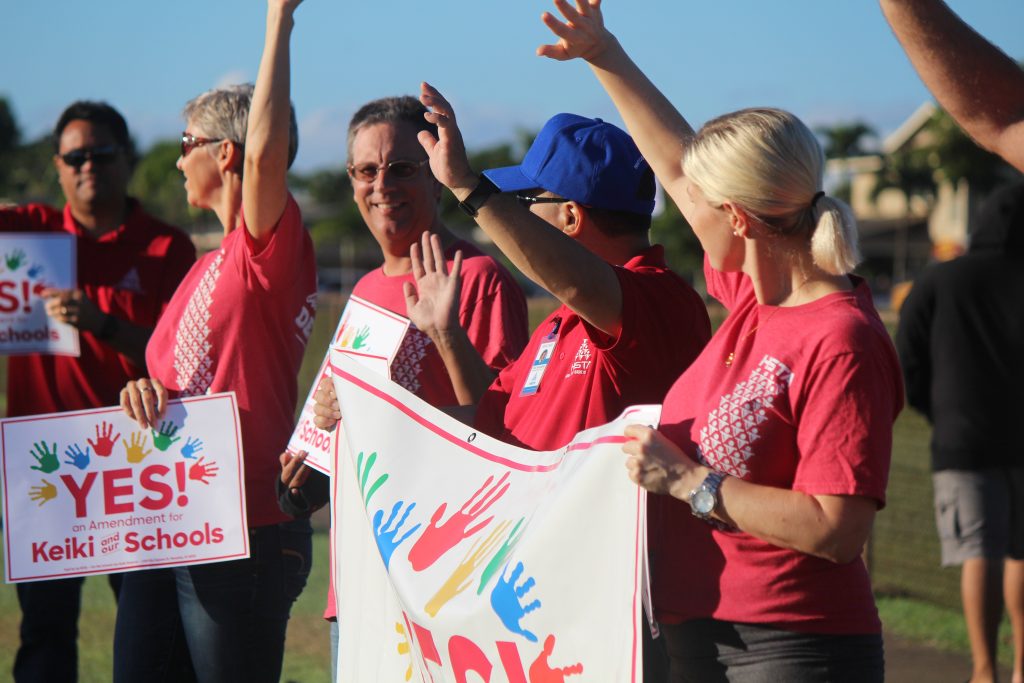 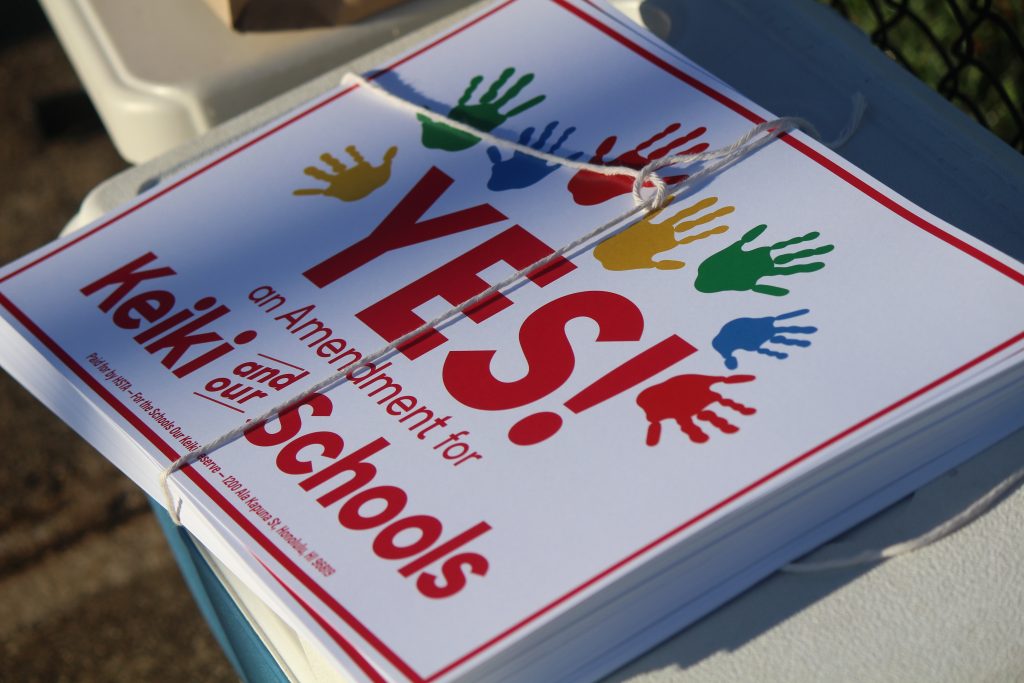 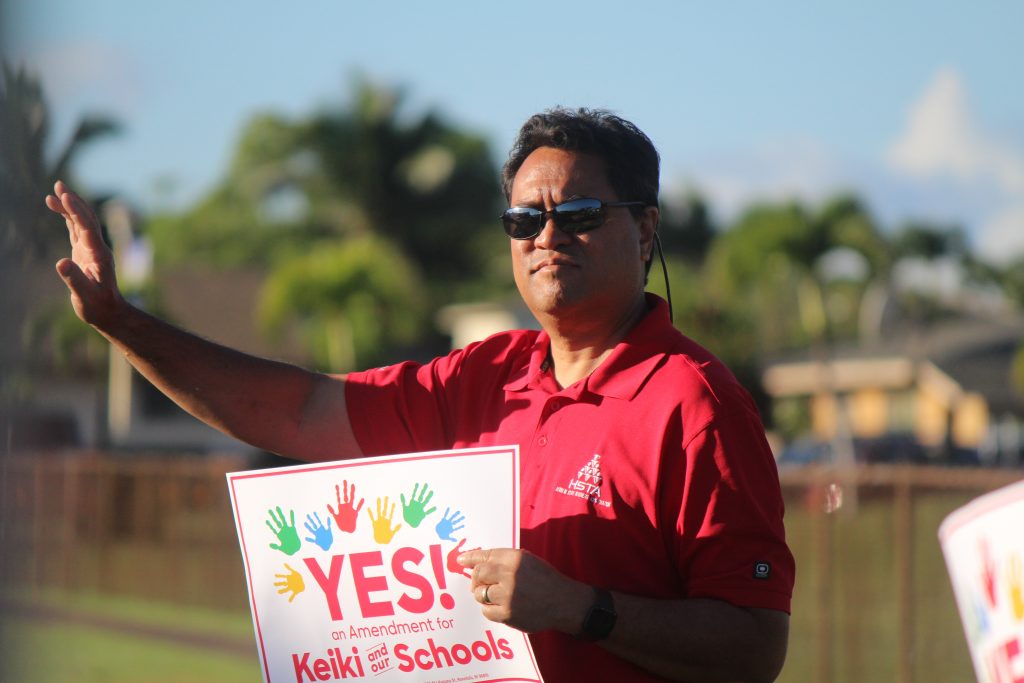 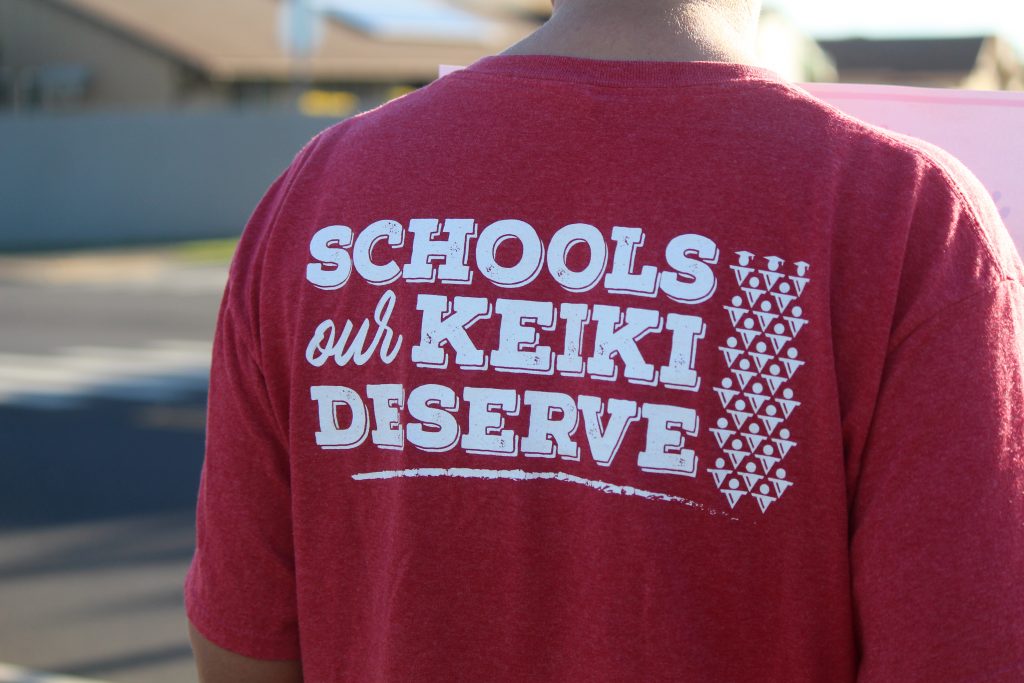 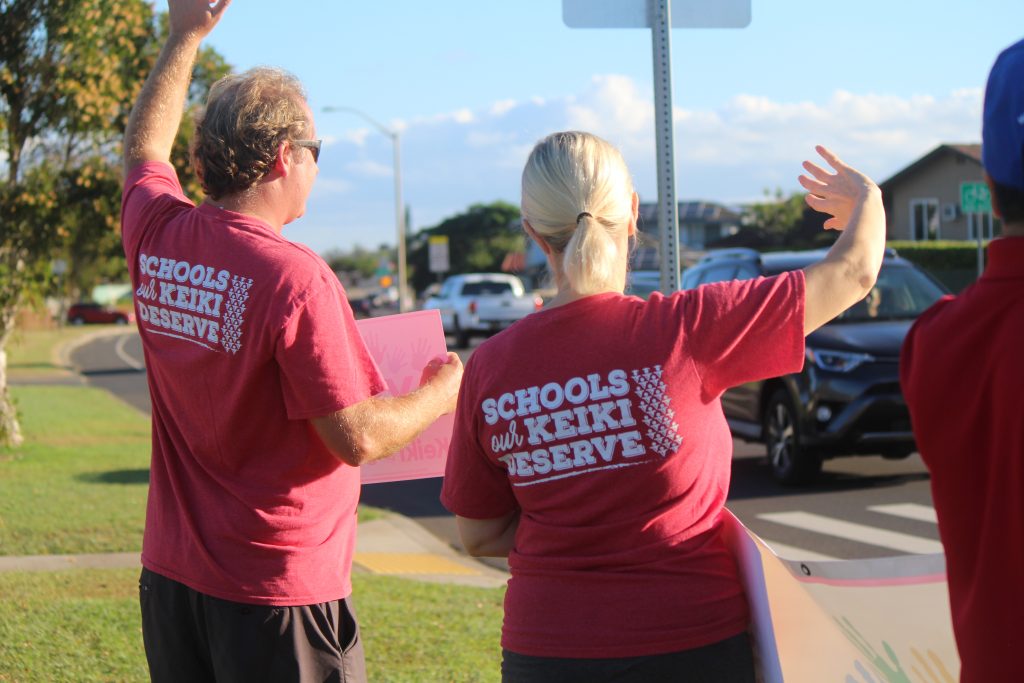 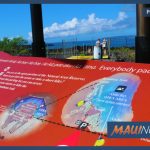 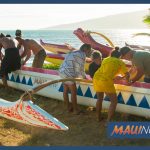 Join Maui Now as we Paddle for Life!