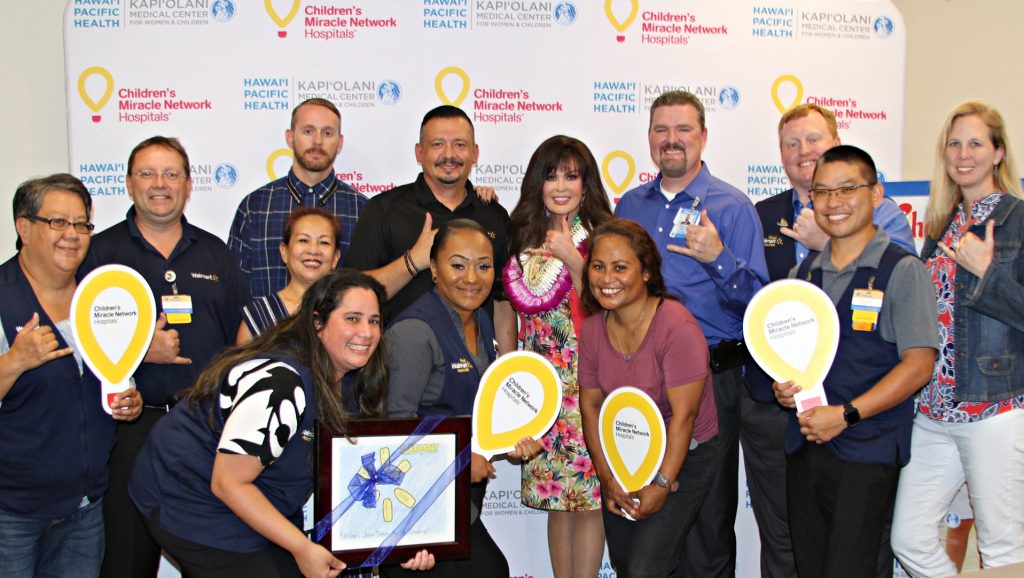 The Hawai‘i campaign, in which all Walmarts participated, including Maui’s Walmart, resulted in a 19% increase from last year.

Walmart and Sam’s Clubs across the country and Canada have now cumulatively raised more than $1 billion for Children’s Miracle Network Hospitals since fundraising effort began in 1987.

Kapi‘olani, Hawai‘i’s only Children’s Miracle Network Hospital, partnered with the 10 Walmart stores and two Sam’s Clubs in Hawai‘i for the local campaign. The island locations were also included in the national spotlight with three Hawai‘i stores recognized in the top 20 for most successful finishes when compared among other markets for Walmart in the U.S. The top local fundraising Walmart stores for 2018 were Hilo on the Big Island, and Fort Street Mall and Mililani on O‘ahu.

The Hilo location led all Hawai‘i stores by raising $45,000.

This year’s donations from local Walmart and Sam’s Club stores will fund Kapi‘olani’s efforts to provide healthcare services and specialized programs for women and children regardless of a family’s ability to pay. The Child Life program, Critical Care Transport services, Animal-Assisted Therapy program and Chaplaincy services are among the many healing touches at Kapi‘olani that are not covered by insurance and benefit from this successful fundraiser.

Walmart and Sam’s Club in Hawai‘i have now raised $2,911,496 for Kapi‘olani since 1995 to help support Hawai‘i’s only maternity, newborn and pediatric specialty hospital. As a not-for-profit medical center, Kapi‘olani treats keiki no matter their illness or injury.

“The needs for our keiki are never-ending, so the generosity of our local Walmart and Sam’s Clubs associates, customers and members makes all the difference,” said Martha Smith, CEO of Kapi‘olani Medical Center for Women & Children. “The associates have become more than fundraisers for our medical center—they are passionate ambassadors of our medical center who truly believe together we can create a healthier Hawai‘i. We are extremely thankful for every contribution.”

“We’re honored to be able to support the patients, families and staff at Kapi‘olani Medical Center for Women & Children and their valuable programs each year,” said Lance McAlister, Hawai‘i Market Manager for Walmart. “Our Hawai‘i stores’ creative fundraising efforts and inspiring customer support have totaled nearly $3 million over the years. In fact, three of our Hawai‘i stores are among the top 20 Walmart stores nationwide this year for the CMN campaign.”

Money is raised primarily through a register campaign where customers and members contribute $1 or more when they checkout. Local Walmart and Sam’s Club associates also fundraise in other ways including bake sales, in-store contests and events. Every contribution impacts Hawai‘i as 100 percent of every dollar donated to the Kapi‘olani Children’s Miracle Network stays in the islands to support programs and services. 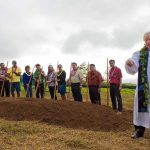 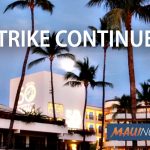