On Monday, Oct. 29, 2018,  former boutique owner Nai`a Newlight will open Rag Queen of Maui, a popup shop in Wailuku town selling vintage costumes that she has collected from around the world. The shop is named after a stop she operated in Paris in the 1970’s.

Rag Queen of Maui will stock not only vintage costumes, but also aloha wear and party clothes, for men, women and keiki. “Many things will cost $4 and $7,” said Newlight.

Newlight has frequently been seen volunteering for local non-profits, costumed in the theme of their fundraisers. She has also won acclaim at the Carnival of the Pacific in Lahaina, as well as the infamous costume contest at the old Manana Garage. 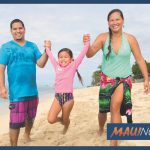 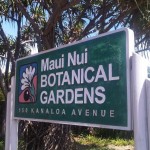