Award Winning Jazz Saxophonist at Jazz at The Shops, Nov. 7

Award-winning saxophonist Rock Hendricks returns to Jazz at The Shops on Wednesday, Nov. 7 from 5:30 to 7 p.m. at The Shops at Wailea’s East Wing near lululemon. 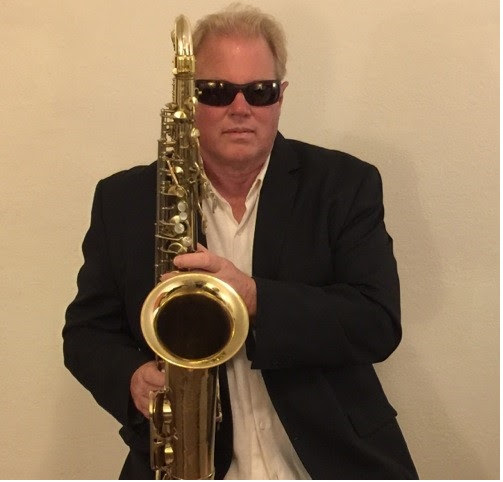 After receiving his first saxophone from his father at nine years old, Hendricks formed a natural bond with the musical instrument. By age 15, he was performing with soul groups in Oakland, California. This experience continues to influence his soulful jazz music to this day.

Jazz at The Shops is a complimentary music event that occurs on the first Wednesday of every month from 5:30 to 7 p.m. with performances at The Shops at Wailea’s East Wing near lululemon.

In a continued effort to give back to the community, The Shops at Wailea supports a different Maui non-profit each month with 60% of the special event parking fees going to the chosen non-profit.

The November non-profit recipient will be the Maui Community College Innovation Center. The Shops’ goal is to enrich the community through exploration and discovery in the arts and music while supporting local businesses and non-profit partners.

The next Jazz at The Shops concert is on December 5 and will feature Angela and Phil Benoit. 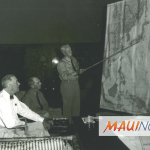 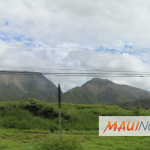