Authorities say the 54-year-old man was injured in the shorebreak and suffered a suspected spinal injury.

Bystanders were already assisting the man out of the water when ocean safety personnel were alerted of the situation, according to department reports.

He was eventually transported by medics to the Maui Memorial Medical Center for further care. 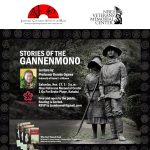 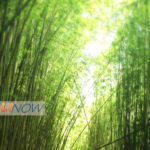 Body of Texas Visitor Pulled from Pond at Kailua, Maui