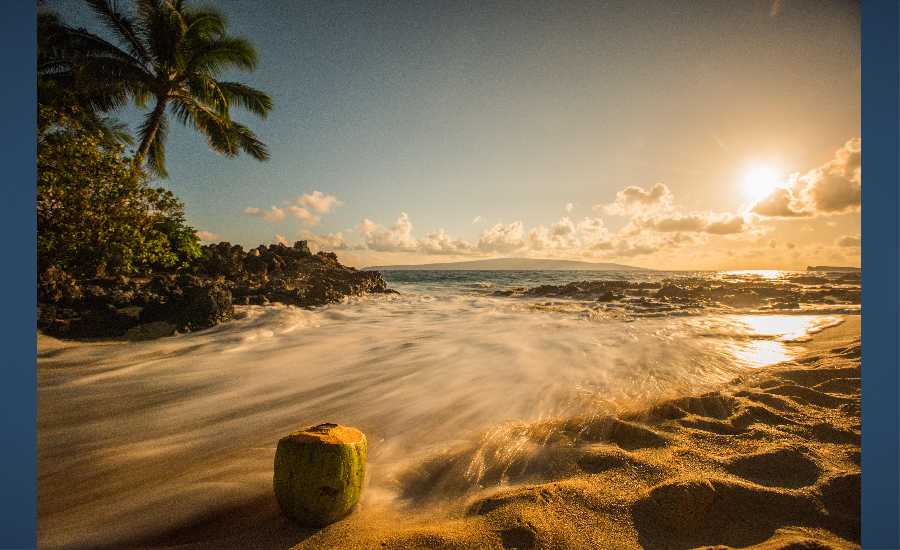 Outlook through Friday December 07: A new northwest swell is expected to arrive this afternoon and tonight, with surf just under the high surf advisory criteria of 10 and 12 feet for the north and west facing shores, respectively on Saturday. Two or three more small to moderate northwest swells are expected through Monday night before a large northwest swell arrives on Tuesday, and peak on Wednesday of next week. A High Surf Warning is likely for the north and west facing shores. Minimal surf is expected along south facing shores. Breezy trades returning during the first half of next week will result in increasing surf along the east facing shores, but below high surf advisory level. Still, waters will be rough and choppy due to the large northwest swell and locally generated trade wind swell.
Surf heights are forecast heights of the face, or front, of waves. The surf forecast is based on the significant wave height, the average height of the one third largest waves, at the locations of the largest breakers. Some waves may be more than twice as high as the significant wave height. Expect to encounter rip currents in or near any surf zone.

Conditions: Clean in the morning with S winds 5-10mph. Glassy conditions for the afternoon with the winds shifting SW less than 5mph.

Conditions: Fairly clean in the morning with SE winds 5-10mph. Light sideshore texture conditions for the afternoon with the winds shifting to the S.

Conditions: Clean in the morning with SE winds less than 5mph. Glassy conditions for the afternoon with the winds shifting to the NNW. 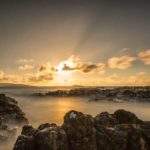 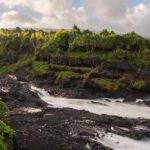