The overall four-year graduation rate at UH Mānoa is now at an all-time high of 35 percent this year, a 17 percent increase from 2010. The Association of Public Land Grant Universities recognized UH Mānoa last year for their improvement in graduation rates.

“We are, of course, very proud of the steady climb of our overall four-year graduation rate and are confident that it will continue,” UH Mānoa Interim Chancellor David Lassner said. “We are most proud of the graduation rate increase among Native Hawaiians and Filipinos. These two ethnic groups were long ago identified as underserved when it comes to higher education and we have worked hard to increase their enrollment and college success.” 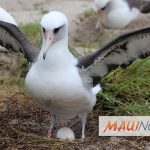 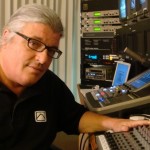