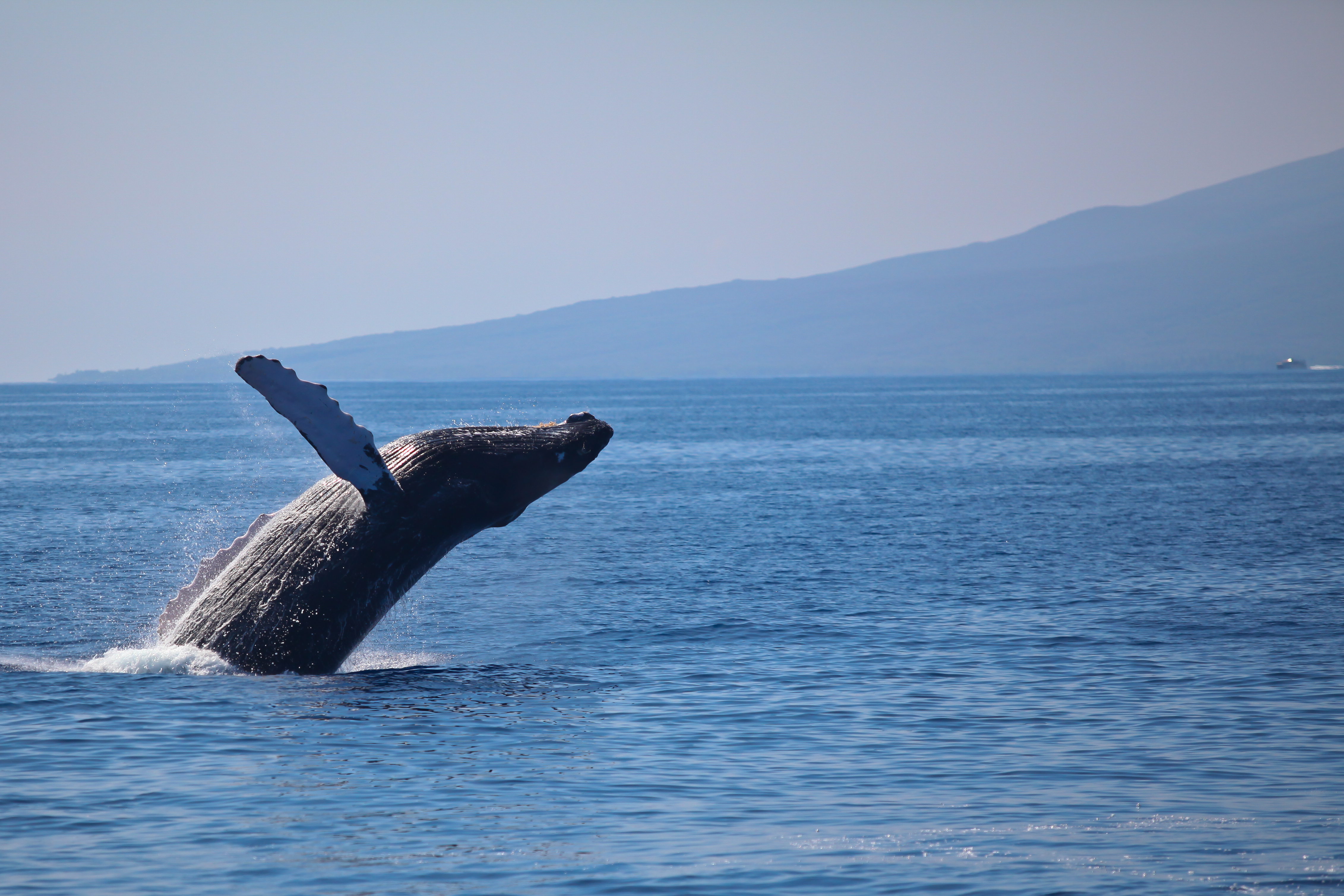 Currie will be presenting findings of a four year study conducted by Pacific Whale Foundation researchers to determine safe boating speeds around humpback whales, with the ultimate goal of reducing whale-vessel collisions.

During the study, nearly 11,000 miles were surveyed with over 1,500 humpback whales encountered, ranging from calves to adults.

“A key factor in whale collisions is vessel speed,” remarks Currie, “While we know that slower speeds allow operators more time to spot and adjust for whales, there had not been a study to determine a specific speed that is the safest, without crippling transit, until now.”

In 2016, a major victory was achieved with the removal of the North Pacific humpback whale population from the endangered species list, their numbers restored to a healthy population level.

Increasing whale populations and vessel traffic worldwide has led to an increase in reported vessel collisions with a wide range of cetacean species but are a key mortality factor for larger whale species, including humpback whales.

They are more susceptible to collisions in areas where their habitat overlaps with heavy vessel traffic, and Hawai’i is certainly an area that fits that description.

More than 9.3 million people visited Hawai’i in 2017 along with more than half of the North Pacific humpback whale population, estimated at over 20,000 strong. 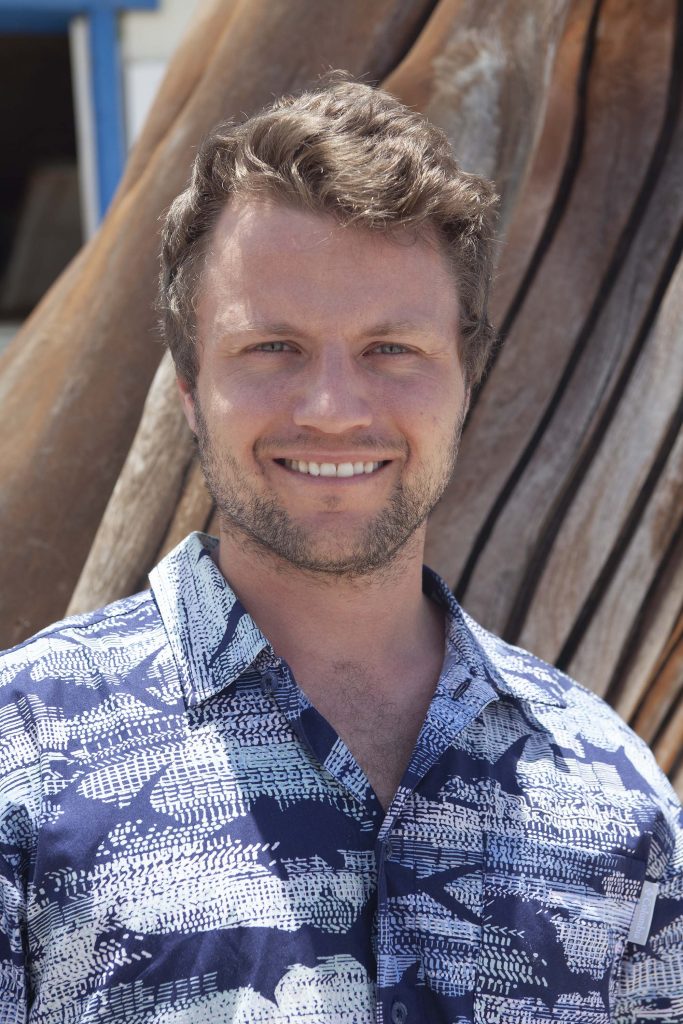 Jens Currie is the Chief Scientist at the Pacific Whale Foundation. PC: PWF.

“With a mission to protect the ocean through science and advocacy and to inspire environmental stewardship, best practices like Be Whale Aware & Be Dolphin Wise are critical to our nonprofit work,” remarks Pacific Whale Foundation Executive Director Kristie Wrigglesworth, “The more participants we can reach through collaborations like these with Hawaiian Islands Humpback Whale National Marine Sanctuary, the better we can come together as a community to ensure a healthy ocean ecosystem.”

Research is critical to the sustained health of Hawai‘i’s marine life and, to quote the authors of the featured study, “More scientific research leading to sound management strategies will ensure that both humans and animals can safely co-exist.” Patti Miller, Education Coordinator with the Sanctuary says, “We are so excited to start our Sanctuary Science Series back up again and share information with the public about what is going on in our marine community.”

The presentation is beneficial for any individual or organization operating marine vessels or interested in how to better protect the marine life of Maui’s ocean waters.

Currie recommends that visitors and residents familiarize themselves with PWF’s “Be Whale Aware & Be Dolphin Wise” programs at pacificwhale.org/conservation. 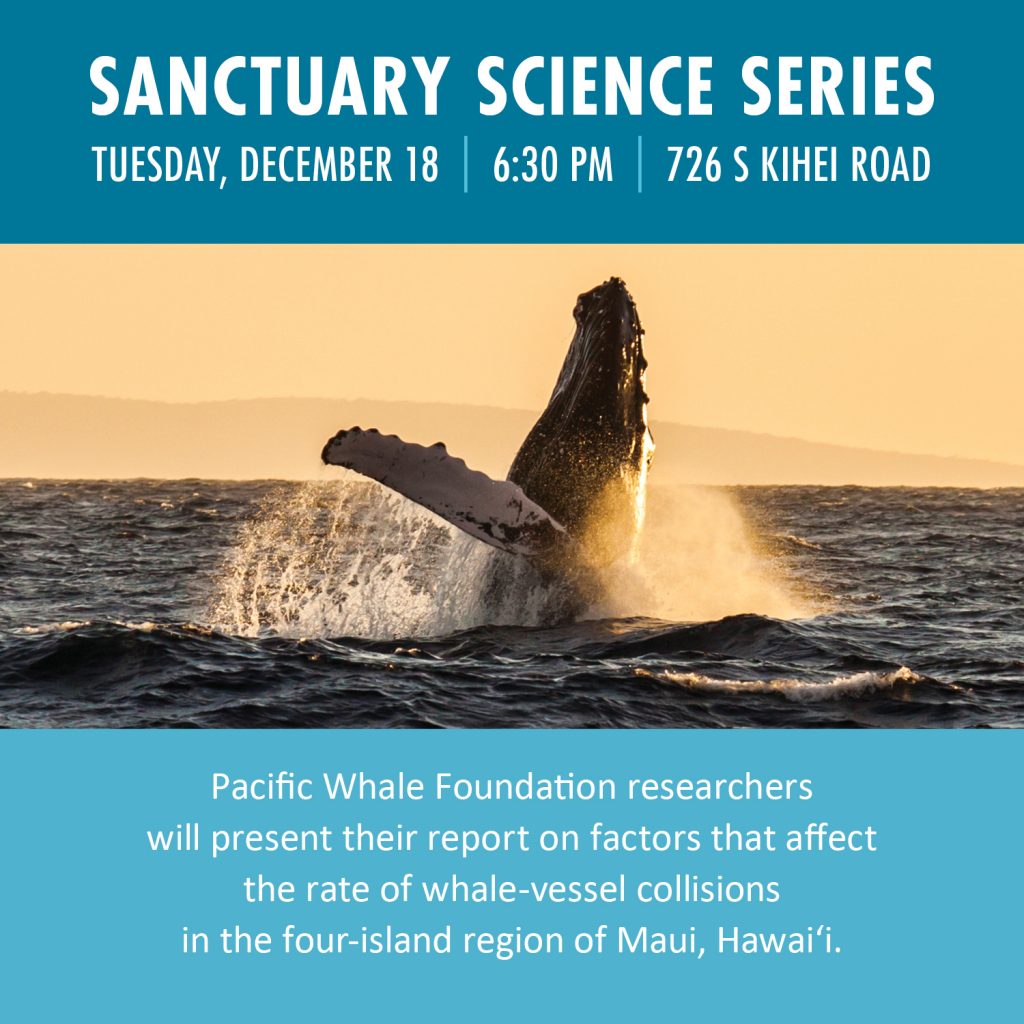 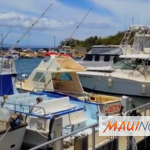 Land Board to Hold Hearings on Boat Harbor Fee Hikes 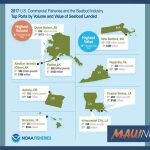