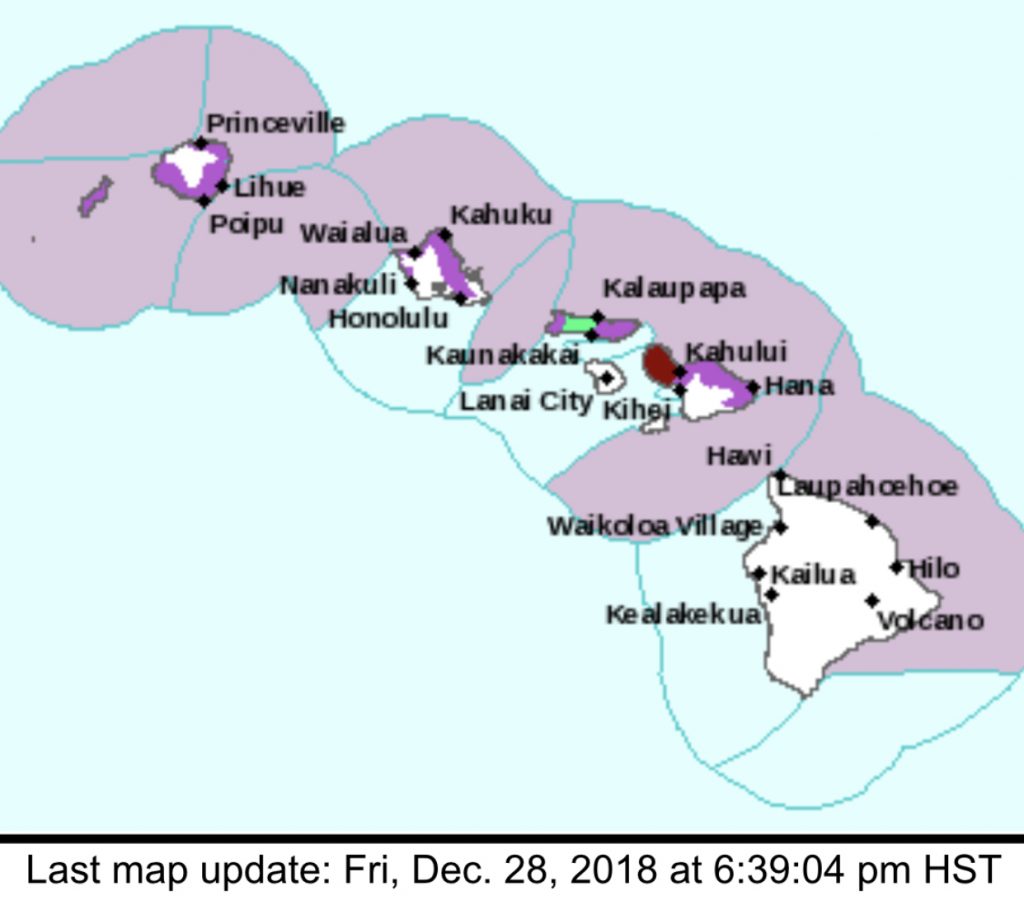 The National Weather Service in Honolulu has issued a

* Flash Flood Warning for…
The island of Maui in Maui County

* At 642 PM HST, radar indicated heavy rain near Kapalua. Rain was falling at a rate of two to three inches per hour. Flash flooding is expected to begin shortly.

* Locations in the warning include but are not limited to… Kahului, Kapalua, Honokohau, Kahakuloa, Waikapu, Lahaina, Wailuku, Waiehu, Olowalu, Maalaea, Waihee and Napili-Honokowai.

Do not cross fast flowing water in your vehicle, or on foot. Turn around, don`t drown.

This warning may need to be extended beyond 945 PM HST if heavy rain persists.

This flash flood warning replaces the previously issued flood advisory that was in effect for portions of the island of Maui in Maui County. 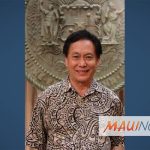