A man found within a stolen vehicle in West Maui last week, was arrested for unauthorized control of a propelled vehicle.

Police say Pali was already in police custody for an unrelated warrant. 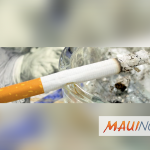 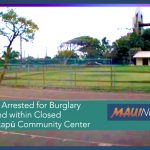