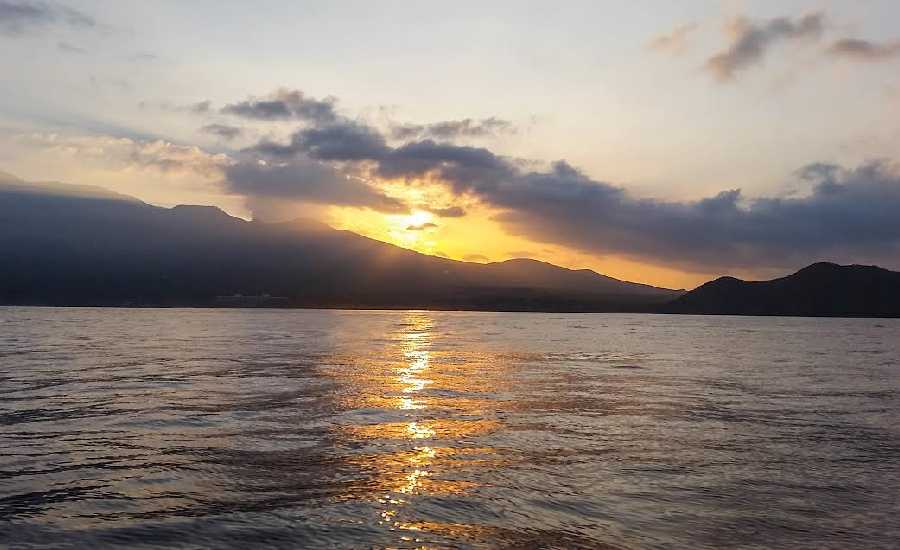 Outlook through Monday January 21: The current northwest swell will hold through tonight keeping surf at advisory levels along north and west facing shores. A reinforcing large northwest swell is expected to arrive on Tuesday, and this could push surf close to warning levels. This swell will then gradually ease through Thursday, but surf could linger at advisory levels through the day on Wednesday. Another mid-period, large, northwest to north swell building Thursday night could bring another advisory level event to north and west facing shores late in the work week, then slowly fade through the weekend.
Surf heights are forecast heights of the face, or front, of waves. The surf forecast is based on the significant wave height, the average height of the one third largest waves, at the locations of the largest breakers. Some waves may be more than twice as high as the significant wave height. Expect to encounter rip currents in or near any surf zone.

Conditions: Semi clean/sideshore texture and current in the morning with ESE winds 15-20mph. Sideshore texture/chop conditions for the afternoon with the winds shifting to the E.

Surf: Knee high WNW ground swell for the morning with occasional thigh sets. This rotates more SSW and builds in the afternoon with sets up to chest high.

Conditions: Glassy in the morning with N winds less than 5mph. Semi glassy/semi bumpy conditions for the afternoon with the winds shifting to the NNW.

Conditions: Clean with E winds 5-10mph in the morning shifting ENE 10-15mph in the afternoon. 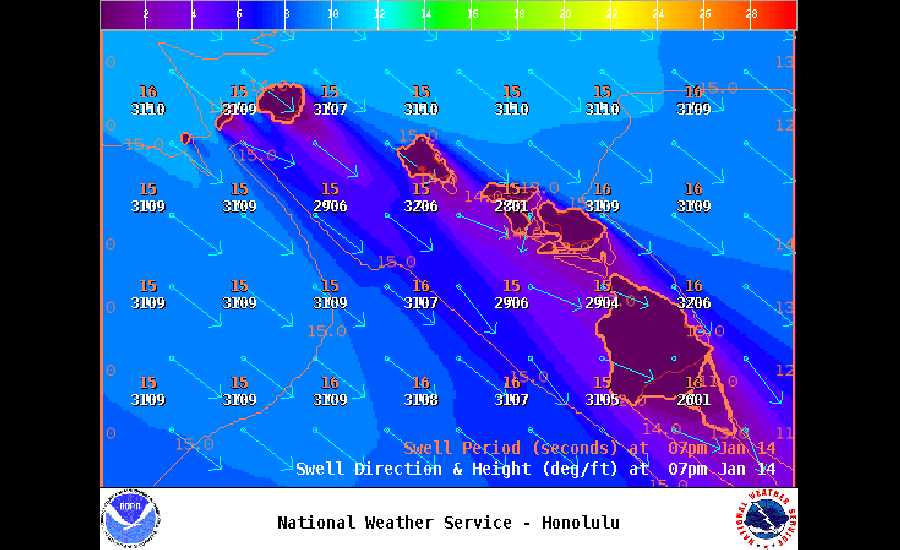 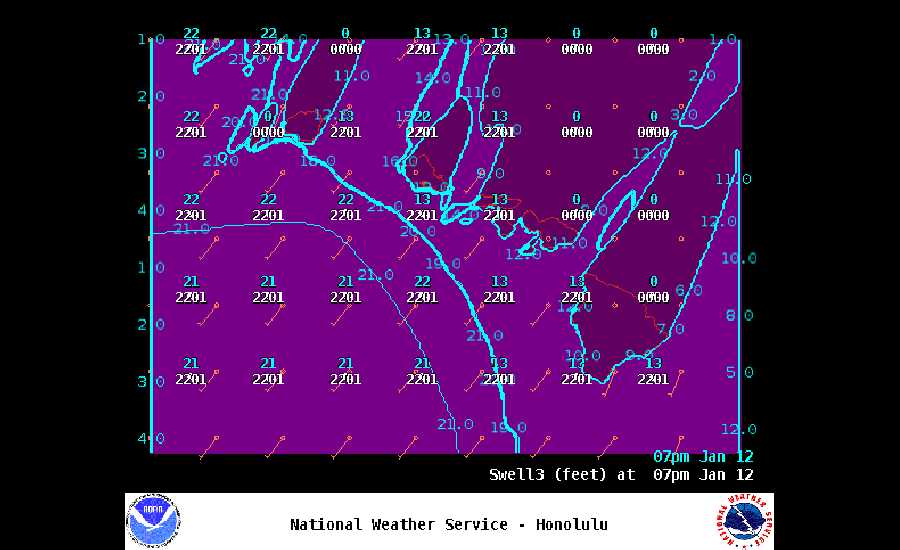 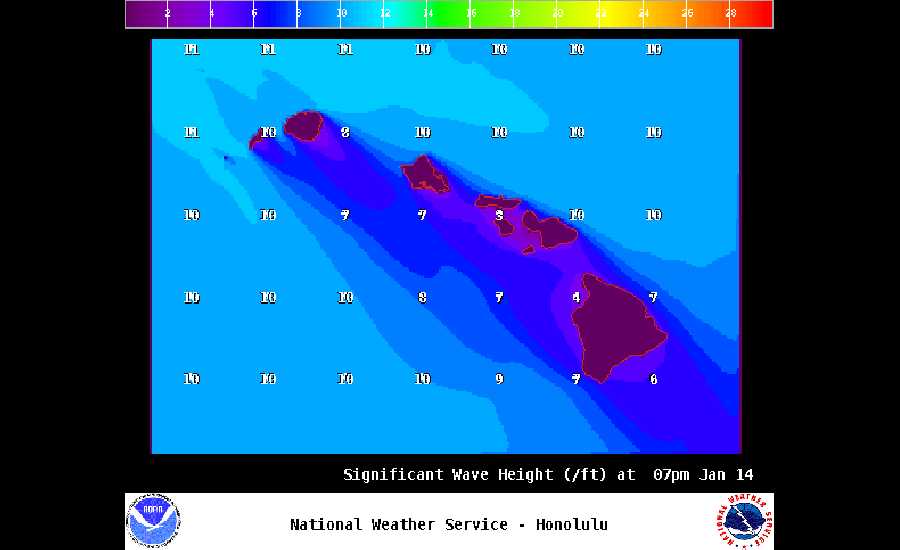 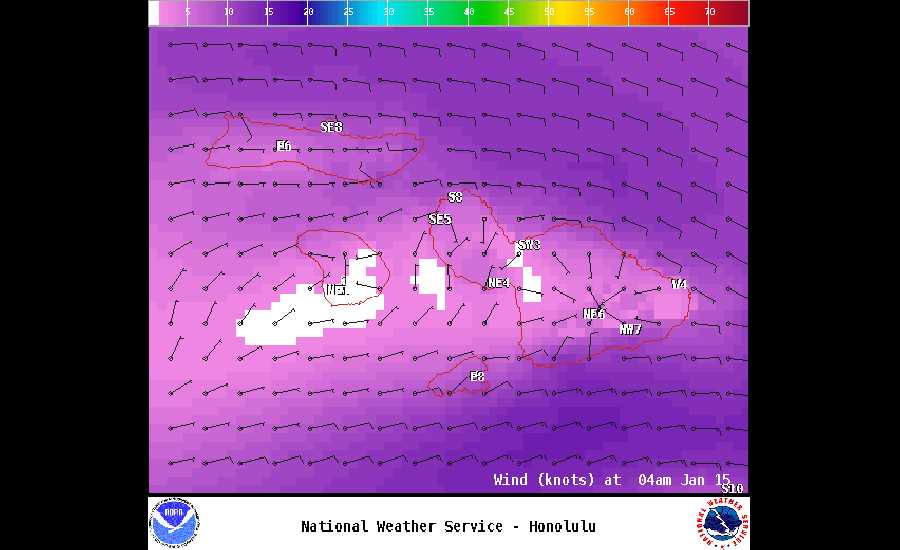 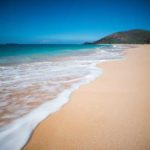 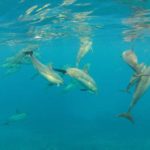