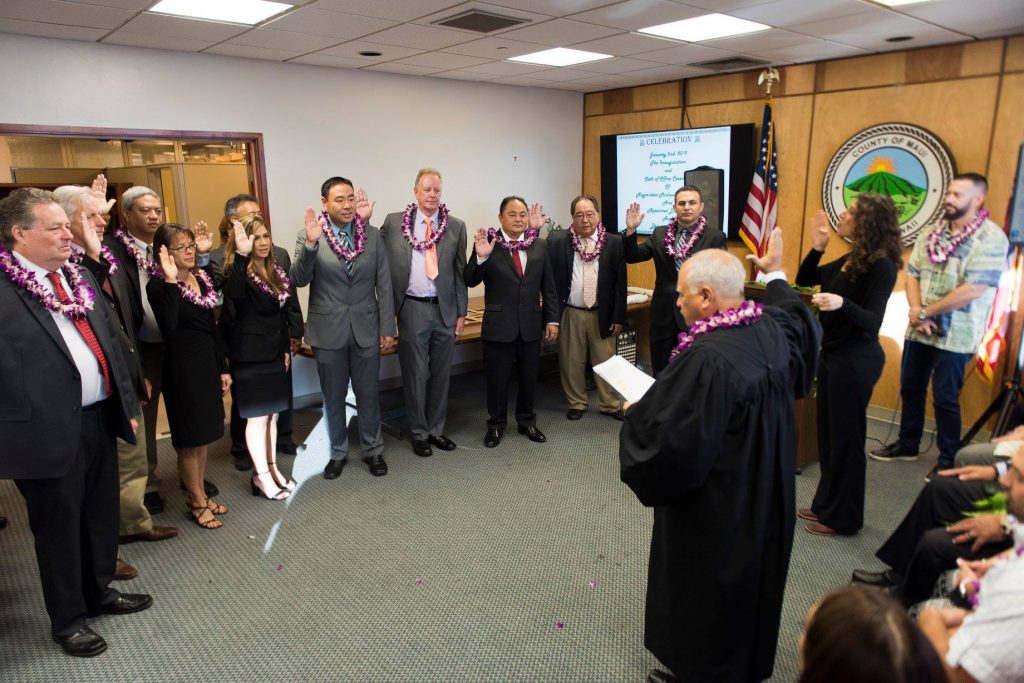 The committee deferred action on the Mayor’s other appointees following several hours of community testimony.

The panel for the Council’s Governance, Ethics and Transparency Committee will reconvene on Jan. 30.

Mayor Victorino was unable to attend Wednesday’s hearings by the council committee, chaired by Council Member Mike Molina, because he’s in Washington, DC, taking part in the 87th Winter Meeting of the US Conference of Mayors.

Chief of Staff Deidre Tegarden represented Mayor Victorino and testified in favor of his appointees’ confirmations saying, “Mayor Victorino convened a Selection Committee to review applications for administration positions.  The committee sought the most qualified individuals and those committed to customer service.”

Mayor Victorino said, “The independent committee interviewed applicants and made recommendations for my approval. The committee diligently vetted applicants without interference and with the goal of finding the best individuals to serve the people of Maui County.” 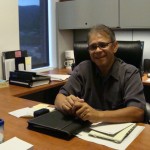 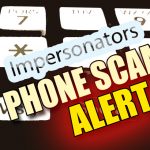