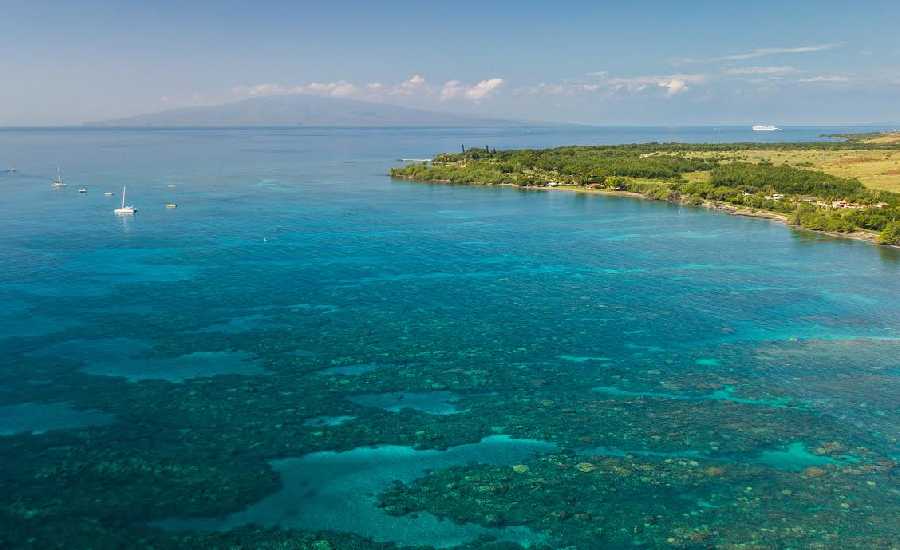 Outlook through Saturday February 02: Surf along north and west facing shores will slowly lower through the weekend as a large west-northwest swell eases. Surf along east facing shores will increase today as a moderate, short-period north swell wraps energy in, then decrease through the rest of the weekend. A moderate long-period reinforcement will bring the surf back to around advisory- levels for north and west facing shores early next week. A small background easterly swell will linger through the weekend before fading early next week.
Surf heights are forecast heights of the face, or front, of waves. The surf forecast is based on the significant wave height, the average height of the one third largest waves, at the locations of the largest breakers. Some waves may be more than twice as high as the significant wave height. Expect to encounter rip currents in or near any surf zone.

Conditions: Sideshore texture/chop with ENE winds 10-15mph in the morning shifting NE 15-20mph in the afternoon.

Surf: Chest to shoulder high NNE wind swell in the morning builds for the afternoon with occasional sets up to head high. 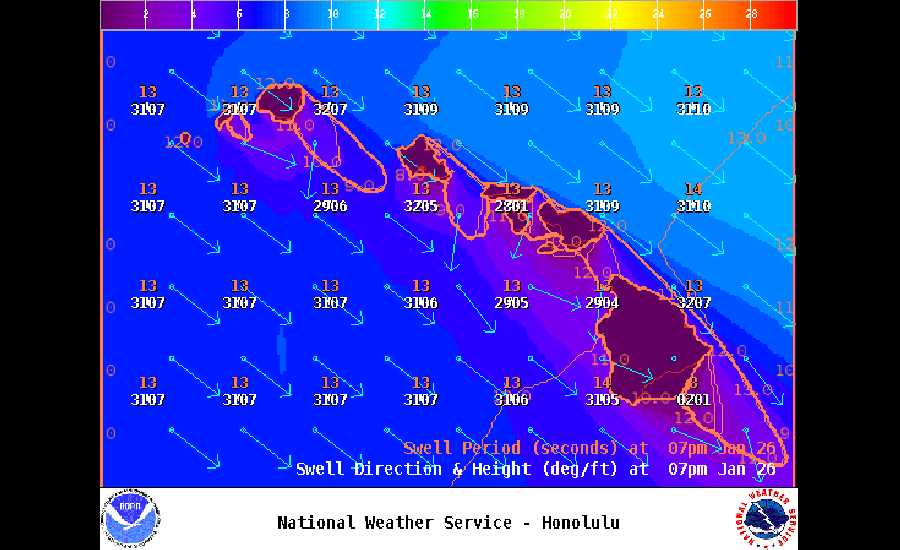 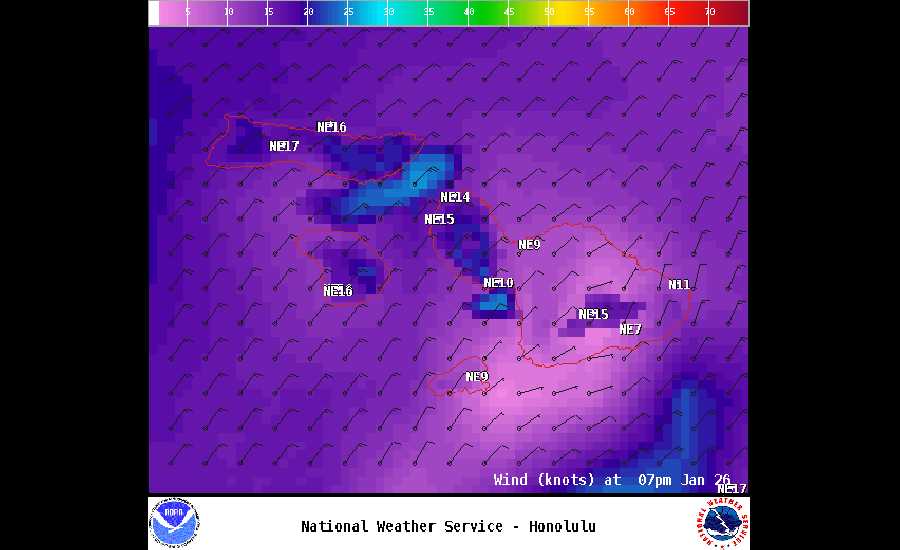 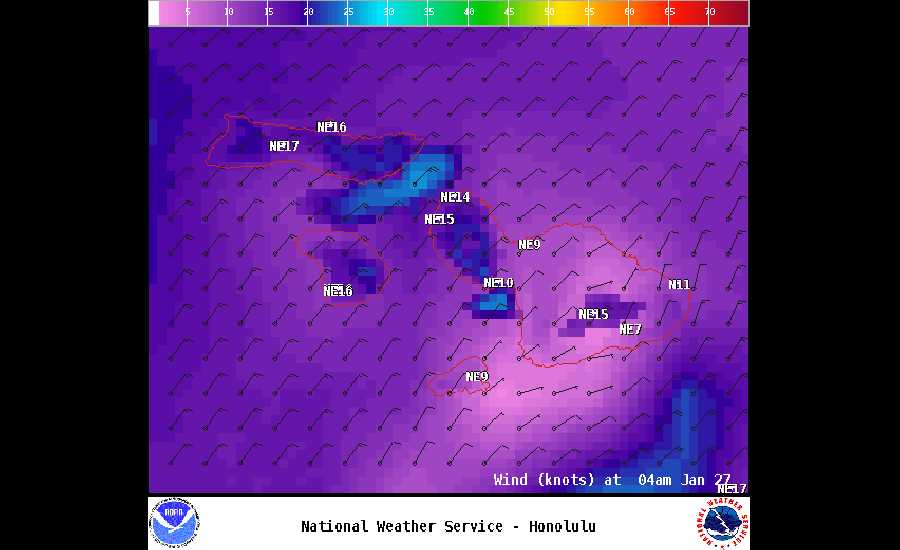 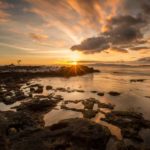 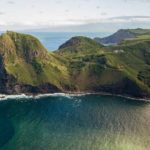