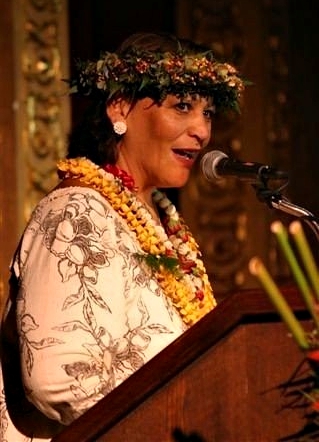 *This story was compiled by staff from our sister site, Big Island Now.

Jacqueline Leilani “Honolulu Skylark” Rossetti, who spent more than 40 years in the broadcast media, passed away on Wednesday, March 20, 2019, in Honolulu at age 65.

She died at 12:56 p.m. yesterday at Kaiser Permanente at Moanalua from end-stage renal disease complications, surrounded by Hawaiian music and her family.

Her name is synonymous with Hawaiian radio.

Skylark was one of the founders of the Nā Hōkū Hanohano Awards.

In 2011, she was honored with the Lifetime Achievement Award from the Hawai‘i Academy of Recording Arts.

She is co-founder of the Nā Hōkū Hanohano Awards along with Kimo Kahoano and Krash Kealoha, and emceed the Merrie Monarch competition and hō‘ike presentations for more than 30 years.

Rossetti was a 1971 graduate of the Kamehameha Schools. 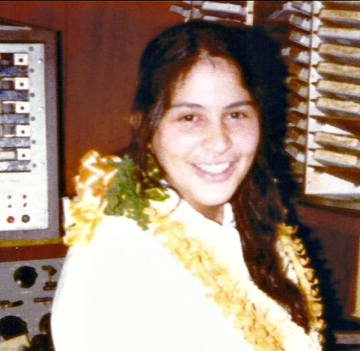 After attending San Francisco City College, she returned home to Honolulu and worked at radio station KNDI where she started as a radio announcer, eventually running the station, something that was unheard of in the 1970ʻs.

On Skylark’s KCCN 1420AM radio show, she played old 78s from pre-statehood days. Her show also gave birth to groups like the Sunday Mānoa, Brothers Cazimero, music of the Hōkūleʻa and more. One of the many groups she helped get their start was the Mākaha Sons of Niʻihau.

In May 1990, along with General Manager Mike Kelly; Skylark would put KCCN FM 100 on the air and begin the second renaissance of Hawaiian music; KCCN FM 100 would shoot to No. 1 in the radio ratings within a year.

Rossetti moved to Hilo in 1992 and became part of the broadcast industry on Hawai‘i Island with radio stations KWXX-FM and KAPA Hawaiian FM. 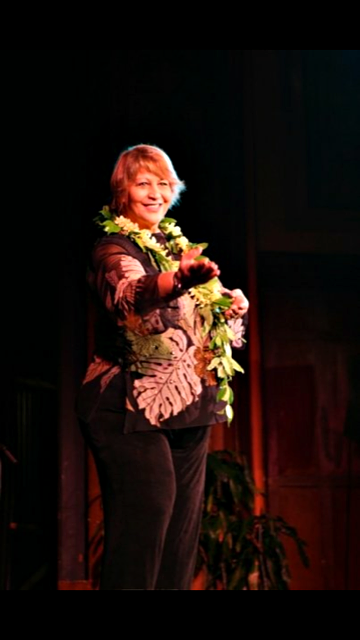 During her weekend show, “Step Back Saturdays with Skylark,” she played classic, traditional Hawaiian music from the ’60’s and ’70s off the record player, Yglesias said.

She would share wonderful stories about the artist, because she was there,” he said.

“Skylark set the template for all of us in Hawaiian radio to follow,” said Yglesias. “We wouldn’t be doing what we do today if it wasn’t for Skylark fighting to get Hawaiian music on the radio. musicians, Djs and the Hawaiian music and hula world owe her a debt of gratitude. She was a kumu to all of us and her memory lives on every time a Hawaiian song plays on the radio.”

“Skylark was a trusted voice on the airways,” said Chuck Bergson, president and CEO of Pacific Media Group, parent company of KAPA. “I am very pleased to have had the opportunity to work with her.”

Rossetti has touched more of the Hawaiian music industry than anyone, helping music artists and entertainers and mentoring three generations of radio announcers.

She also worked with Economic Development and the County of Hawai‘i.

She is survived by longtime companion Kimo La‘au and her children—Imaka Lindsey, Kilohana Lindsey and Makana Rossetti-Ota—and six grandchildren. 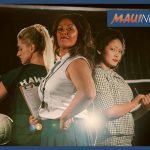 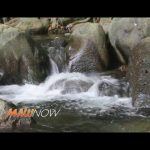