Cornell “Tuffy” Nicholas (Super American Circus Presenter) comes from a family with an extensive circus history. He has produced and managed more than 5,000 shows in the US and around the world. “Tuffy” expresses his love for the circus, “The satisfaction knowing that you have created something that is not only successful, but also brings happiness to people from all around the world is very rewarding.”

Kamaʻāina Kids (a non-profit organization) will be benefiting from every ticket sold. Pre-show and intermission activities include photos with Superhero characters, face painting and more. Traditional treats such as snow cones, cotton candy and popcorn will be available.

Go to www.Superamericancircus.com for more information and to purchase tickets. Tickets can also be purchased at www.ticketmaster.com

***The Super American Circus provides family-friendly entertainment for all ages with thrilling human acts, fun-filled comedy and exciting unforgettable moments that will create memories that will last a lifetime. 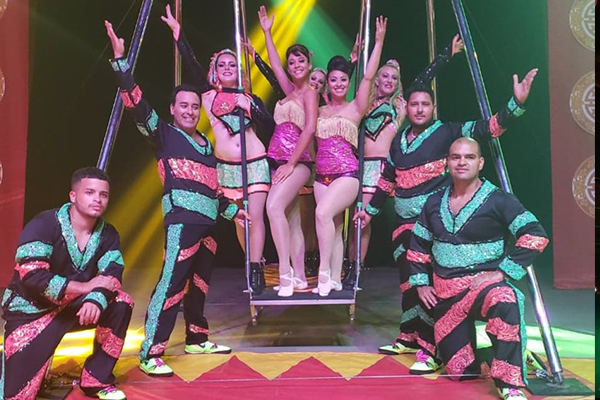 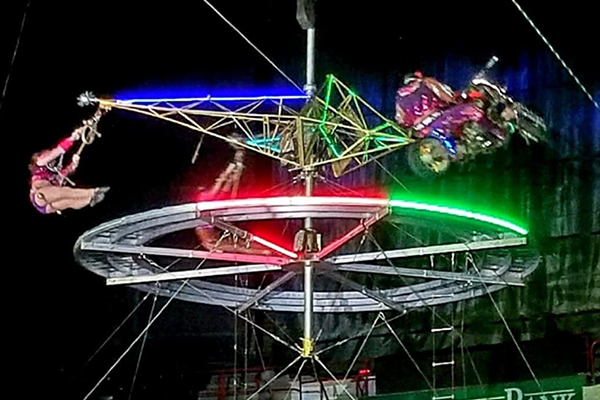 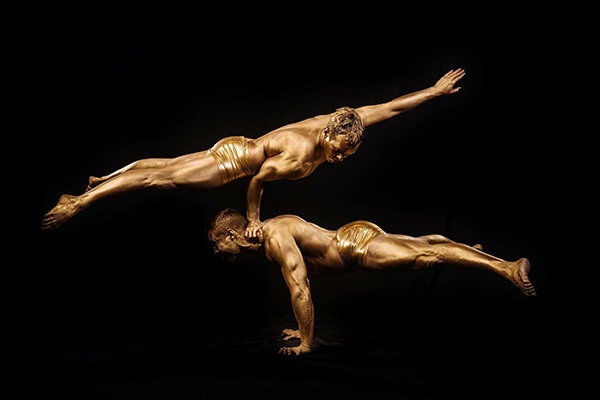 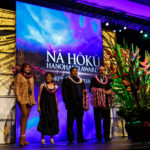 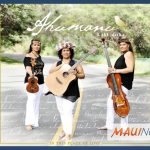