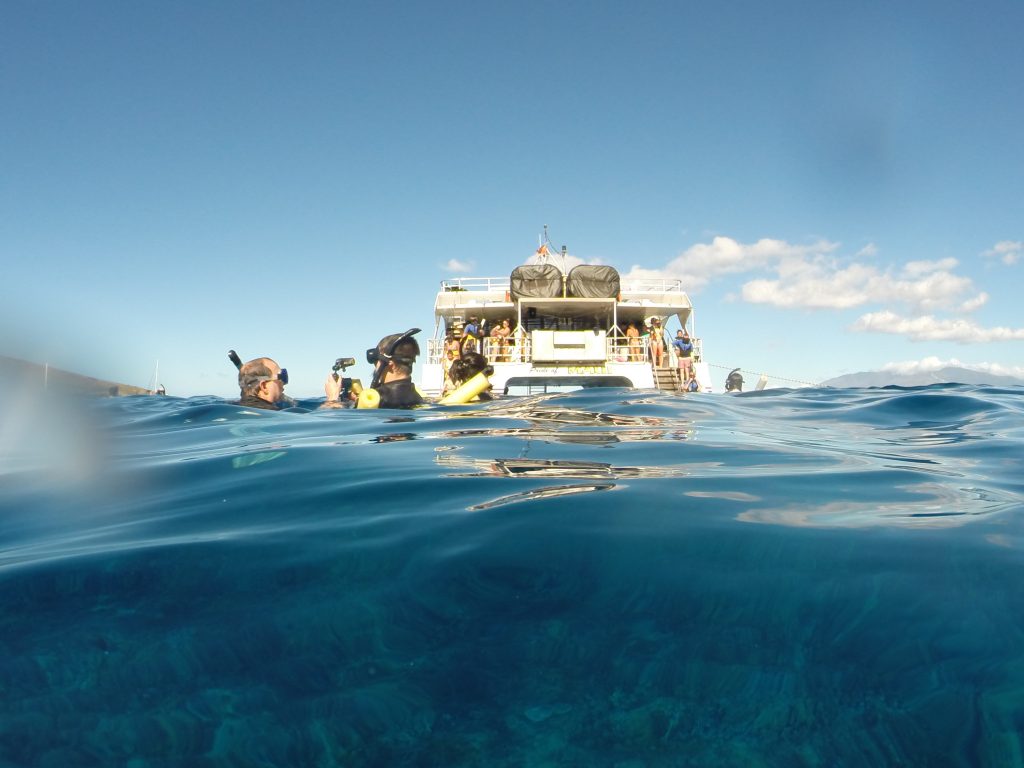 A bill to limit boat tours at Molokini Crater gained committee approval on Friday and now advances to the full House and Senate for review.

The measure also would require the state Department of Land and Natural Resources to immediately initiate rulemaking for Molokini Shoal.

The DLNR discussed proposed rule changes at a meeting last month amid concerns of over use at the popular snorkeling and dive destination.

State officials say more than 360,000 snorkelers and divers visited the site last year. Department officials say evidence suggests that some marine predators are being displaced by high human use.

The Marine Life Conservation District at Molokini was first established in 1977 as a highly unique offshore islet with a very healthy and intact coral reef ecosystem. In 1995, rules were amended to limit commercial permits and prevent future uncontrolled growth of commercial tours. Officials with the Department of Land and Natural Resources say its been nearly 25 years since a serious review or adjustment of rules. 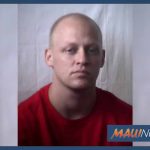 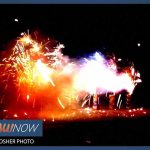