The Rising Star Award honors a young film artist whose every role, even in his or her formative years, surprises, enthralls and delights audiences of every age. 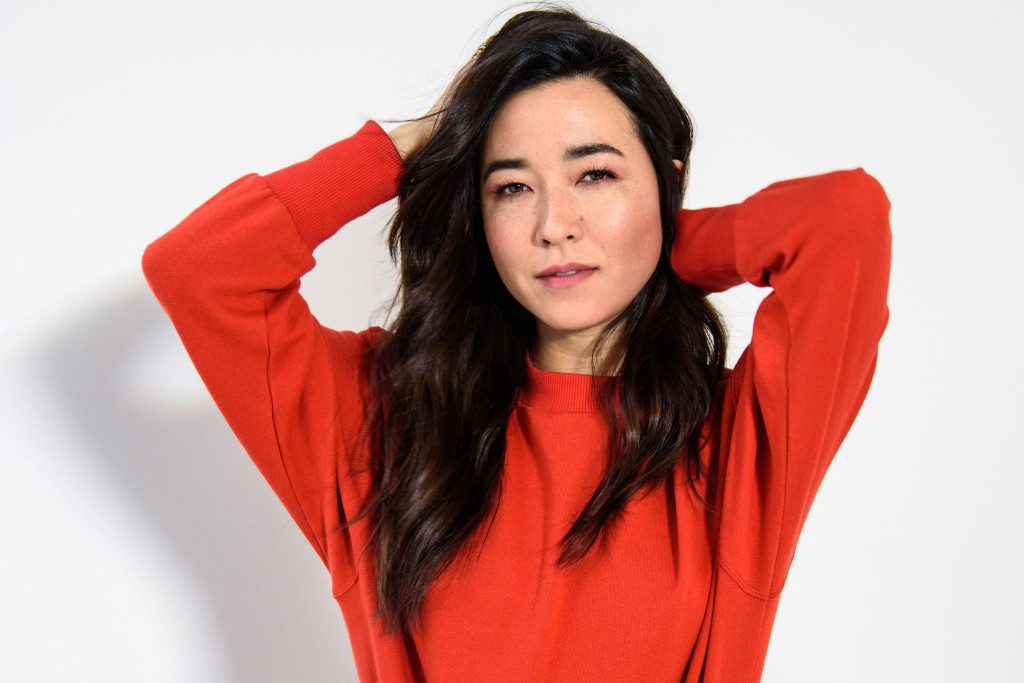 “Each year the Maui Film Festival makes a great effort to scan the constellation of cinema stardom to find talent in the ascendancy of their careers with an exceptional passion and drive to soar. This year, we are thrilled to honor Maya Erskine,” said Barry Rivers, founder and director of the Festival. “In a testament to her immense audience appeal, Maya’s latest film PLUS ONE recently received the Audience Award at the Tribeca Film Festival. She is one to watch, and we are thrilled to share both the film and Maya with our Maui audience.”

Maya Erskine is the co-creator/co-star of the critically-acclaimed series PEN15. Erskine also plays the lead role in the Red Hour and Studio 71 feature PLUS ONE, which premiered at this year’s Tribeca Film Festival.

Los Angeles native Erskine studied theater at the Los Angeles County High School for the Arts and then went on to the theater program at NYU Tisch.

The award will be presented at the Celestial Cinema on Friday, June 14, located at the Wailea Gold and Emerald Golf Course. Following the award presentation will be a screening of PLUS ONE. 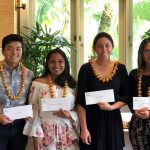 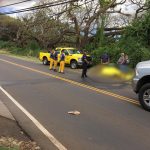