The 2019 Maui Film Festival kicks off this week.  There’s  a host of honorees, screenings and special events happening June 12-16, 2019 in Wailea.  Click here for the complete lineup.

Below are some highlights of what’s happening on opening day, Wednesday, June 12, 2019.

True Hawaii:  There are two parts to the culture of Hawaii. The traditional side, and the modern day side. Our modern-day life represented by Kimi Werner, demonstrates our values, the way we care for each other, for our community, and for our environment. The traditional side represented by Micah Kamohoalii, shares a little about the history of Hawaii, the practices of the Hawaiian people, and most importantly, Aloha, what it means and how that too can be practiced. Directed by: Sam Potter. Cinematographer and Editor: Nainoa Langer

FANTASTIC FUNGI… The Magic Beneath Us: Imagine an organism that feeds you, heals you, reveals secrets of the universe and could help save the planet.  This is a revelatory time lapse journey, from 2019 Maui Film Festival Visionary Award honoree and director Louie Schwartzberg, into the magical, mysterious and medicinal world of fungi and their power to heal, sustain and contribute to the regeneration of life on Earth that starts began 3.5 billion years ago.  Better yet, you’ll see it through the eyes of mycologists, like renowned exing about the power, beauty and complexity of the fungi kingdom. Director: Louie Schwartzberg.  Print Courtesy: Moving Art

Stuffed:  This amazing documentary on the Art of Taxidermy is all about the art and secret of science. It’s been reviewed nearly beyond words — except for words like “Insightful”, “Enchanting”, “Charming” and “Stunning”, all of which are true and accurate!   Through the eyes and hands of passionate renowned artists across the world it reveals the importance of preserving nature, using taxidermy as its unlikely vehicle and the taxidermist as its wild driver.  Guaranteed to stay with you, long after its last frame has lit up the Celestial Cinema’s Big Screen.  Director: Erin Derham.  Print Courtesy: Curiosity Pictures. (85 min. NR)

The Official Launch Party of the 2019 and the 20th Annual Maui Film Festival at Wailea. Treat Yourself to an oceanside ‘Feastival’ with cosmically creative cocktails and a spectacular display of culinary artistry while you enjoy a pre-twilight sunset to remember long after the Wailea sun sets into the vast Pacific. Click here for the menu. Click here for tickets.  *Must be 21 or over to attend this event. ​

Actor Paul Rudd, who currently stars in Marvel’s Avengers: Endgame, will receive the Nova Award at the 2019 Maui Film Festival. The Nova Award honors a film artist for their astonishingly original and seamless performances, and the way they consistently infuse each character that they embody with insight, humanity and wisdom.

Louie Schwartzberg will receive the Visionary Award, which honors a film artist for their long-standing commitment to inspire and nurture the endlessly evolving tapestry of global cultures into an ever more compassionate and life-affirming planetary community. Schwartzberg is an award-winning cinematographer, director and producer who has spent his notable career providing breathtaking imagery using unique time-lapse, high-speed and macro-cinematography techniques. The award will be presented at the Celestial Cinema on Wednesday, June 12, located at the Wailea Gold and Emerald Golf Course. Following the Award Presentation will be a screening of Schwartzberg’s film FANTASTIC FUNGI…The Magic Beneath Us. 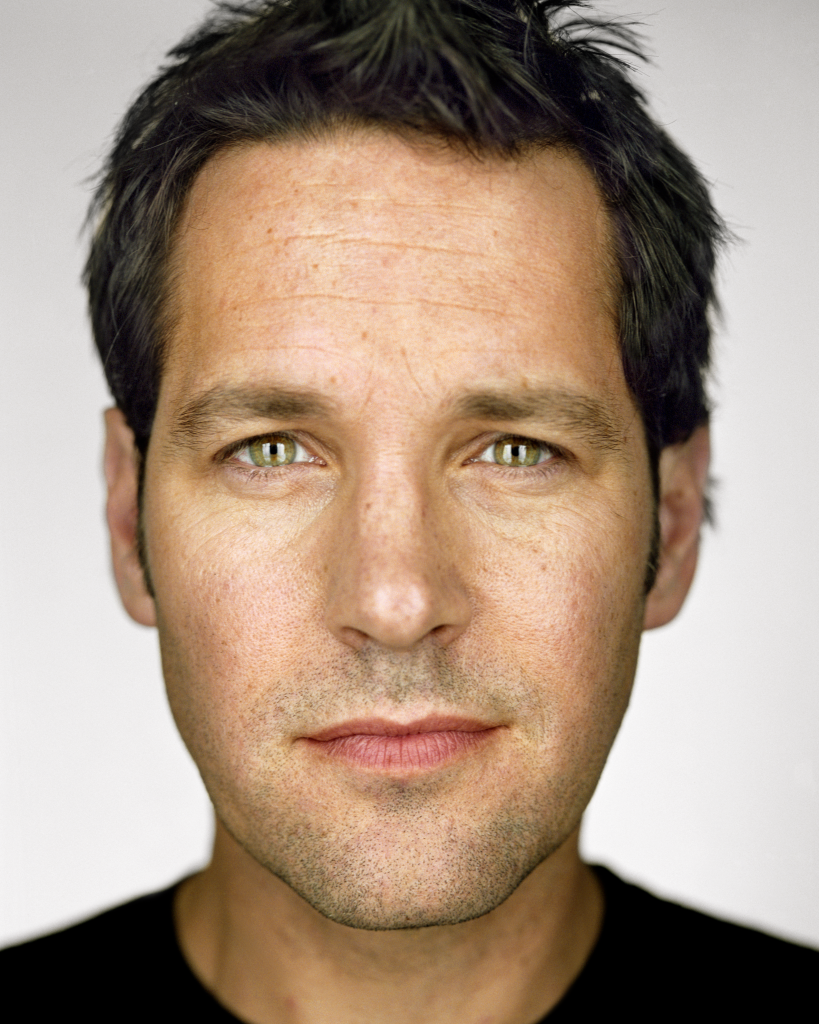 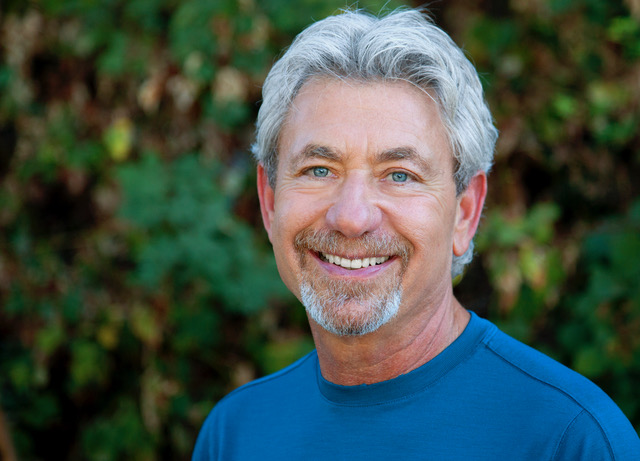 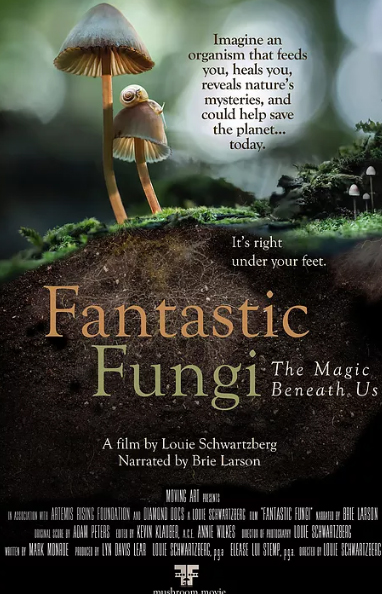 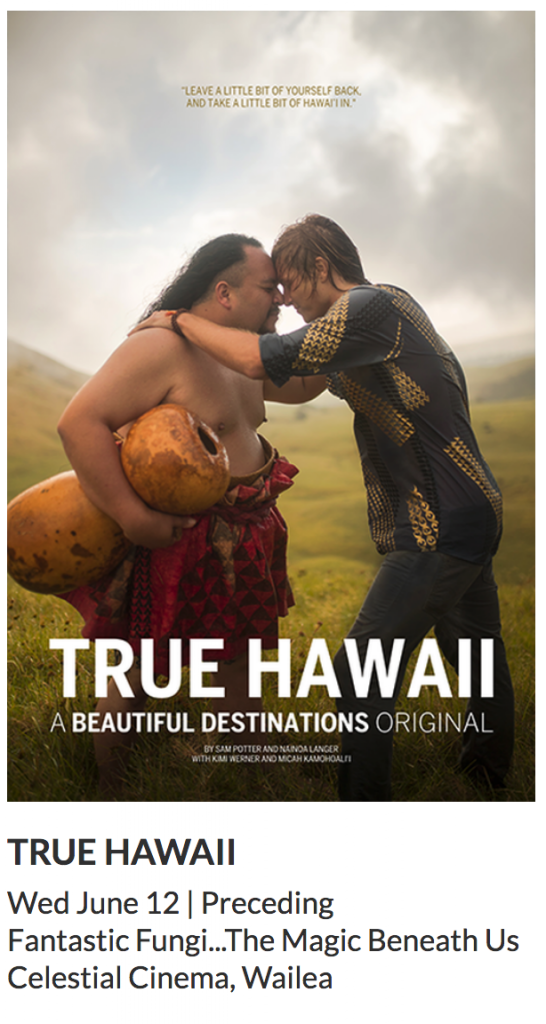 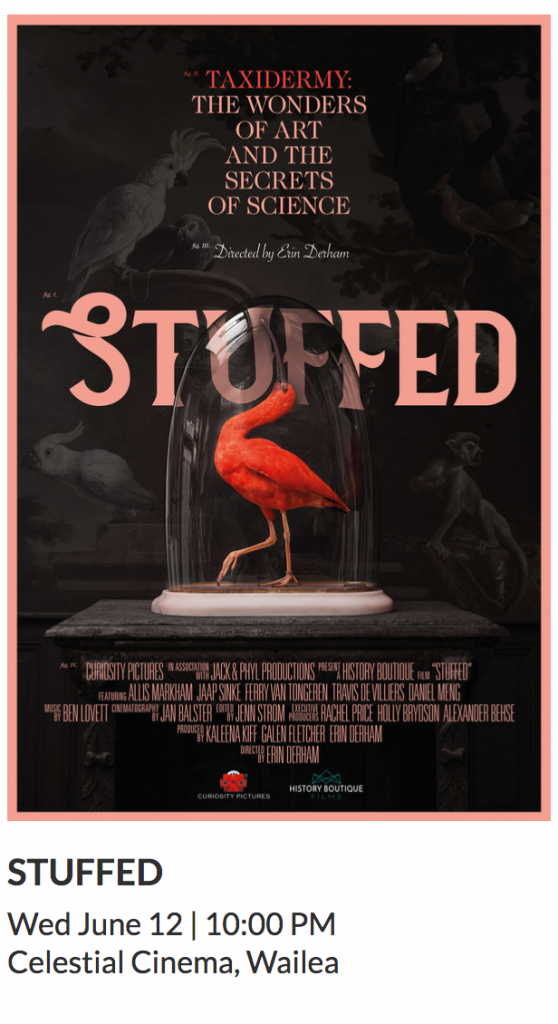 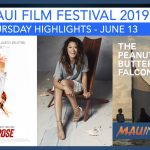 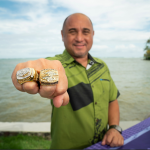