Hawaiian Airlines is purchasing a CAE Boeing 787-9 full-flight simulator to help prepare its pilots for the entry-into-service of a new Dreamliner fleet.

The state-of-the-art, multimillion-dollar CAE 7000XR Series FFS is scheduled to be installed at Hawaiian’s Honolulu training facility in the second half of 2020, joining two other simulators and various other training devices.

“We are excited to partner with CAE to provide our pilots a world-class and convenient training experience inside the 787-9 full-flight simulator right here at home,” said Jon Snook, executive vice president and chief operating officer at Hawaiian Airlines. “This is an important milestone leading up to the Dreamliner deliveries, which will allow us to further expand our network and continue to introduce our award-winning Hawaiian hospitality to travelers from more destinations.”

“Hawaiian’s growth since the airline first took delivery of a CAE-build Airbus A320 and A330 FFS is very impressive,” said Nick Leontidis, CAE’s group president, Civil Aviation Training Solutions. “Since 2013, CAE has helped Hawaiian develop its training program, and we look forward to further expanding the airline’s training capacity with the addition of this new Boeing 787-9 FFS.” 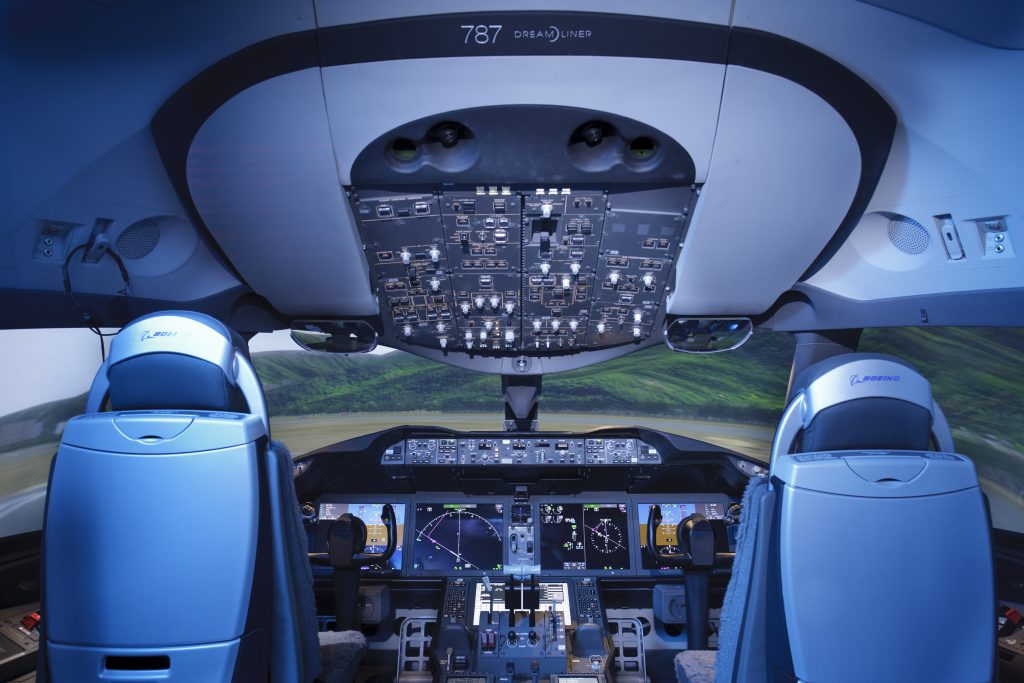 Hawaiian, Hawai‘i’s largest and longest-serving carrier, expects to welcome the first of 10 787-9s on order in the first quarter of 2021 and commence flights later that year. With a simulator in Honolulu a year before the first 787-9 delivery, the airline will have a full complement of flight crews ready to operate the new aircraft in advance of the start of commercial service.

Airline executives say guests boarding Hawaiian’s Dreamliners will enjoy a quiet and comfortable ambiance achieved through an innovative composite airframe that allows the cabin to be pressurized at a level closer to that experienced on the ground. Powered by General Electric GEnx engines, the fuel-efficient aircraft will feature luxurious Premium Cabin lie-flat seating being developed by Adient Aerospace, and Collins Aerospace’s spacious Aspire seats in the Main Cabin, along with extra-large windows with dimmable LED shades and large overhead luggage bins.

In 2013, Hawaiian took delivery of an Airbus A330 FFS, becoming the first and only Hawai‘i-based carrier to bring simulator training in-house. In 2017, the airline expanded its training program with a new CAE Airbus A321neo FFS. 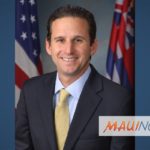 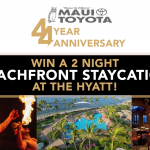 Maui Toyota Invites You to "Highlight Your Ride"