Executives with the company operating the facility, say that as it moves towards reopening, they will need to go through a re-permitting process. It is their hopes that the efforts will translate into a “story of rebirth.”

The discussion was part of a hearing yesterday by the Senate Committee on Energy and Natural Resources.  Senator Mazie Hirono of Hawaiʻi secured a commitment from Ormat Technologies Executive Paul Thomsen that his company will continue to engage with the Puna community and other stakeholders on the Big Island as they proceed to reopen the Puna Geothermal Venture Facility. 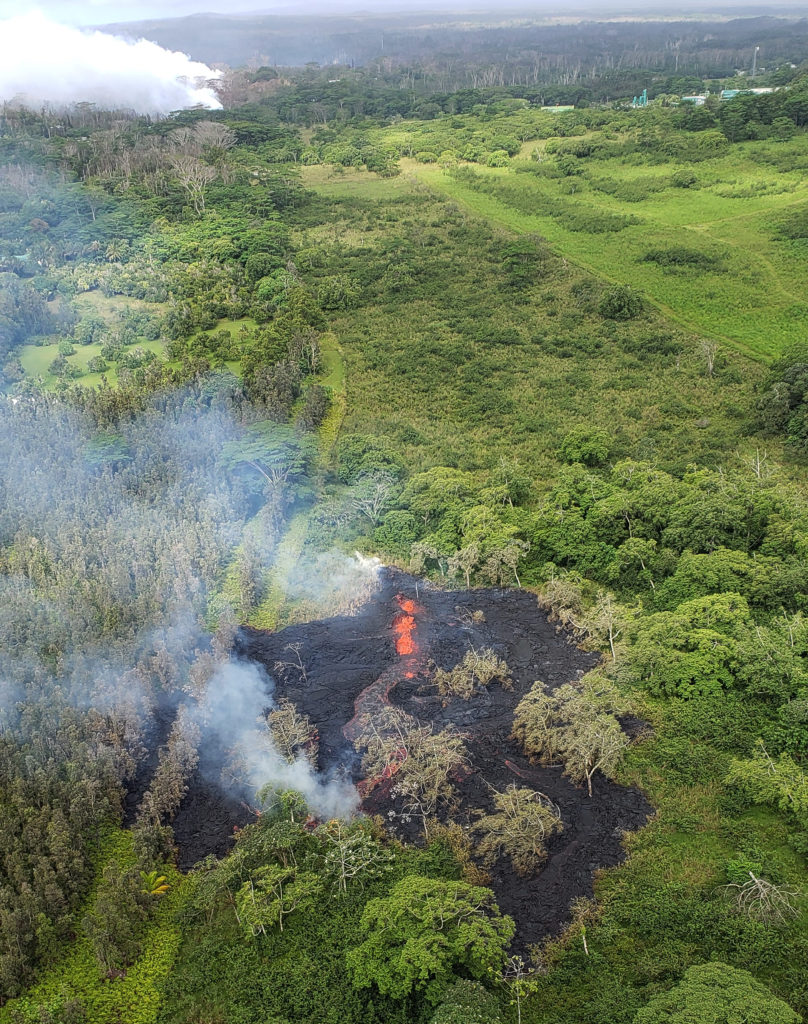 Senator Hirono: “Ormat owns the Puna geothermal plant on the Big Island of Hawaiʻi. That plant provided about 30% of the power on that Island until the lava from Kīlauea volcano caused the plant to have to be closed in May 2018. As you proceed to re-open the plant, I’d like your commitment that your company will engage with the local community and other interested people on the Big Island to hear their views and concerns.”

Paul Thomsen, Vice President of Business Development – Americas, Ormat Technologies: “Through the chairman to Senator Hirono, you absolutely have my commitment to do that.” 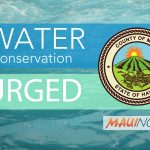 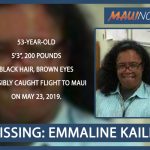 Police: Missing Kaua‘i Woman May Have Caught Flight to Maui