Private services will be held. Mahalo to the many caregivers over the years who have given him their love.

Austin Mereno of Kailua Kona, Hawaiʻi died on July 10, 2019 in Kealakekua, Hawaiʻi. He was born on June 10, 1948 in Los Angeles, California. He worked as a Land Surveyor for the County of Los Angeles. 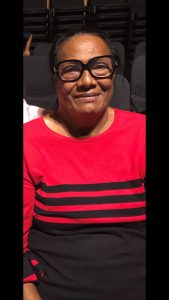 Mele Alopa Finefeuiaki, 71 of Kīhei, Maui passed away on July 6, 2019 under the care of Maui Memorial Medical Center. She was born on August 3, 1947 in Kolonga, Tonga.

Services will be held at The Church of Jesus Christ of Latter-Day Saints in Kahului on Saturday, July 13, 2019. Visitation to begin at 9:00 a.m. with services to begin at 12:00 p.m. Burial to follow at Valley Isle Memorial Park in Haiku at 2:00 p.m. 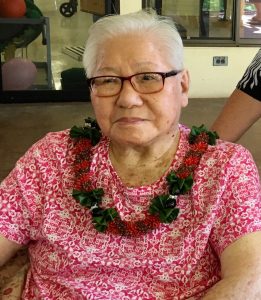 Janet Tamayose, 98, of Haiku passed away on July 3, 2019 at Hale Makua in Kahului. She was born on August 16, 1920. She was a homemaker and enjoyed spending time with her family.

Special thanks to the nurses and staff at Hale Makua- Ilima Wing and Hospice Maui.

He is predeceased by his parents, Candido and Tereza Damaso Sr. Private services were held. 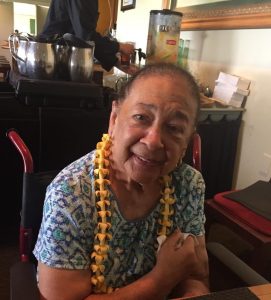 Our loving wife to Matthew Kepani, mother, grandmother, sister and friend, had peacefully passed away on Saturday, June 29th, 2019 surrounded by her loving family. She was born July 31st, 1946 in Wailuku to the late Marco Morris Meyer Sr. & Ida Kahalaomapuana Deponte and predeceased by siblings Marcia Gonsalves and Michele Galam. Survived by her only brother, Marco Meyer Jr.

A graduate of St. Anthony High School class of 1964, she retired from the Hawaiian Telephone Company after 25 years of dedicated service then became a contractor with the U.S. Postal Service for over 20 years until retirement.

The family of Pamela “BUZZY” Kepani would like to express a heartfelt gratitude to the staff of Islands Hospice, MEO Transportation, Liberty Dialysis and the staff of Maui Adult Day Care especially to Lydia Torres & John Ilar for their compassionate care during her time here. 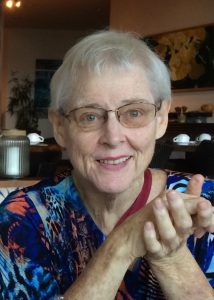 Mary S. Balinbin, age 73, went to be with the Lord on Wednesday, June 19, 2019. Born in Marion, Virginia on September 17, 1945, Mary enlisted in the U.S. Air Force and was stationed at Hickam Air Force Base working in signals intelligence during the Vietnam War. She later had a long career cheerfully serving the West Maui community at Foodland and Safeway in Lahaina.

Mary is survived by her husband of 50 years, Joseph Balinbin; her sons, Gregory Balinbin, Lawrence (Angelina) Balinbin, and William (Lindsey) Balinbin; and five grandchildren. She was preceded in death by her father, Nathan Brisco; mother, Helen (Taylor) Brisco; and brother, James Brisco.

Mary loved Jesus and was always eager to pray out loud for others and to graciously share her favorite Christian books and videos with friends and strangers.

In retirement, Mary was an avid gardener and enjoyed sharing her fresh fruits with everyone.

A funeral service will be held at 11:00am on Tuesday, July 2, 2019 at the Maui Veterans Cemetery in
Makawao followed by a family and friends gathering in Lahaina. 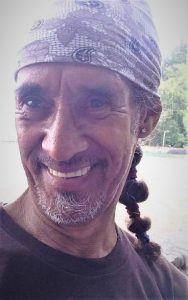