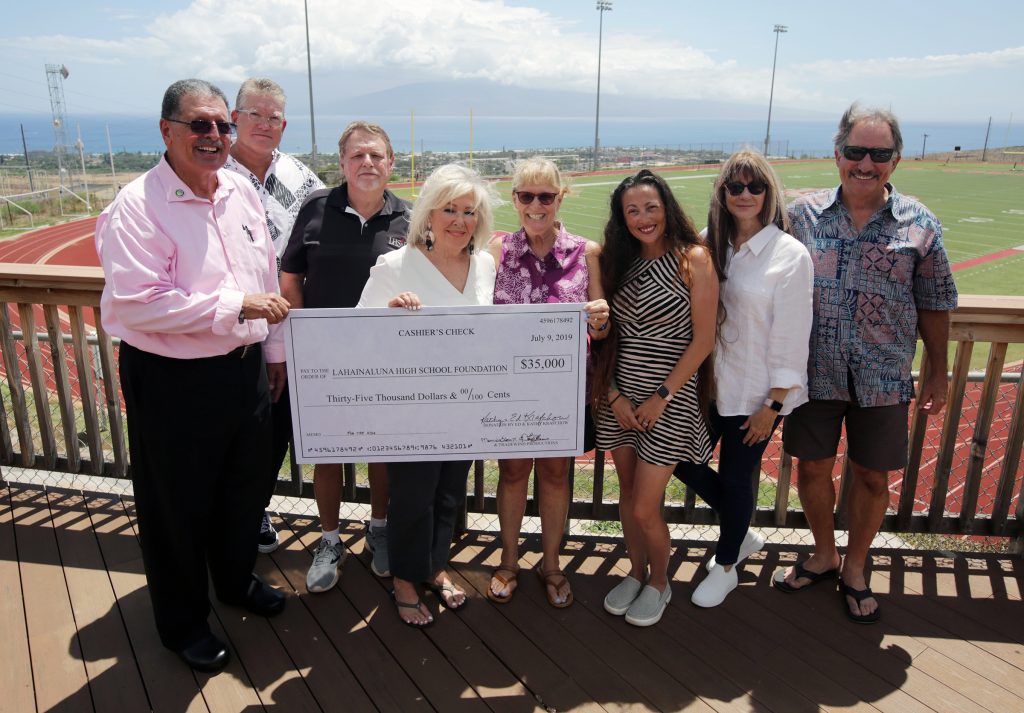 “I want to let the kids know that we ‘see’ them and we care about them,” Kathy Krafchow said. “When the opportunity came our way to work with TradeWind Productions, we wanted to share the incredible benefits that a filming production can bring to the island. My husband and I decided to give back to the community, and we chose Lahainaluna High School. When my daughter attended her senior year at the school, we got a glimpse into the beloved, historic school. I mentioned that to TradeWind and since then, they always give back to the community and they directed their donation to Lahainaluna as well.”

“Our vision is to help design a curriculum for the school to teach film and media to the students empowering them additional trade skills,” she continued. “The island’s beauty and its stories will be harvested and captured in film as an educational experience.”

Seasons one and two of Temptation Island generated over $12 million in commerce to the island of Maui via hotels, meals, catering companies, transportation companies, hiring of local film/production companies and other hospitality businesses. The show also provided jobs to over 250 local production workers and crew, giving them access to and training from some of the best production teams in Hollywood

According to the Motion Picture Association of America (MPAA), the film and TV industry is responsible for more than 6,500 jobs and $233 million in total wages in Hawaii. The economic impact is driven by more than 2,600 people directly employed in the motion picture industry, including 1,255 production-related employees, and nearly 400 motion picture and television industry businesses throughout the state. 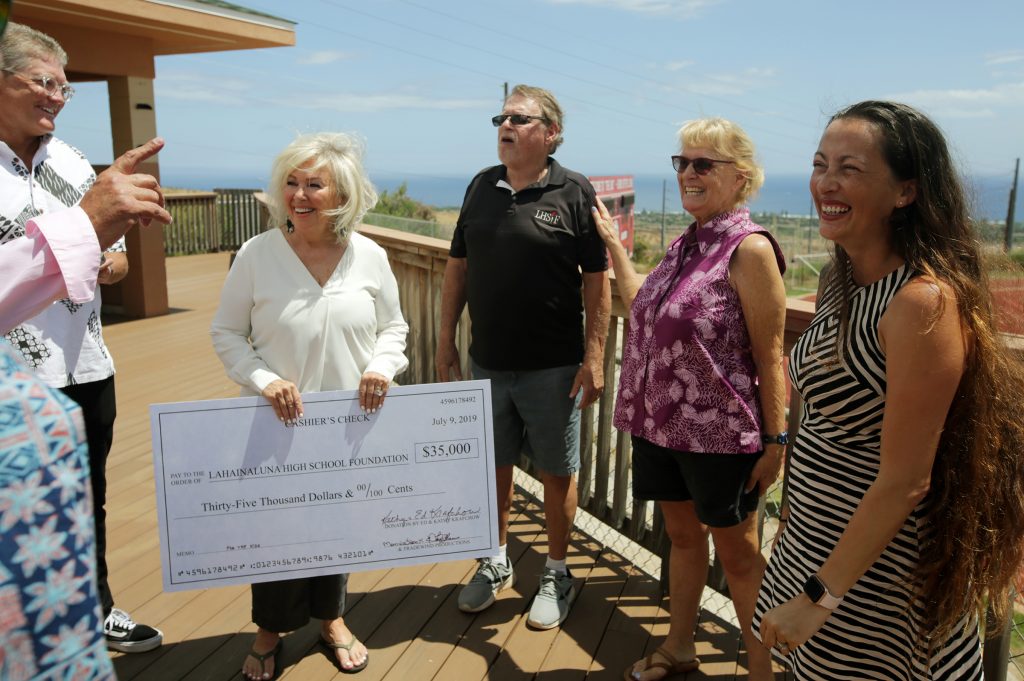