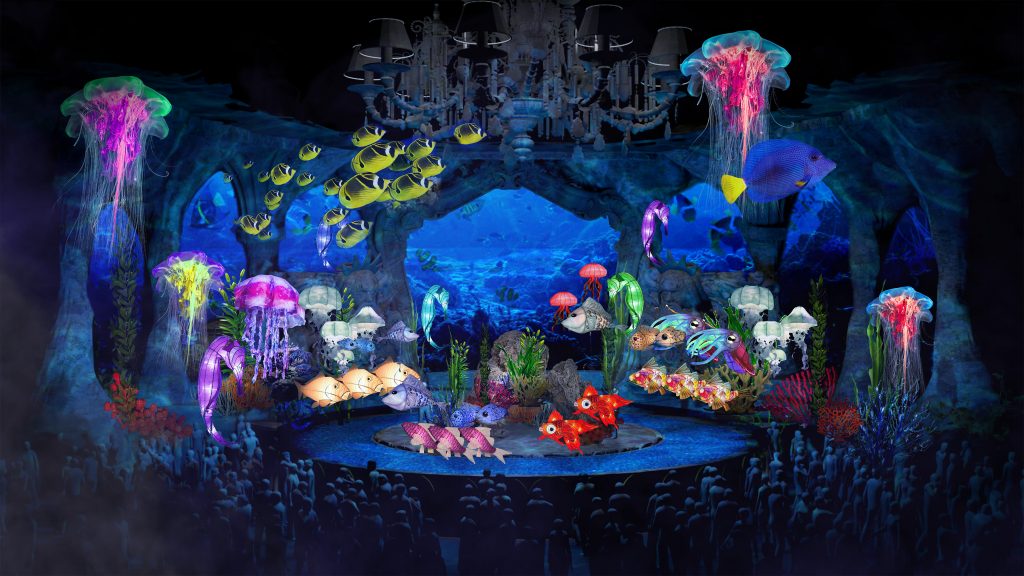 Auliʻi Cravalho, the Hawaiʻi actress who is known for her breakout role as the voice of the Disney princess Moana, is now cast to play Ariel in the Live TV production of The Little Mermaid, ABC announced.

The production is set to air on Tuesday, Nov. 5 before a live studio audience and also stars Queen Latifah as Ursula and reggae musician Shaggy as Sebastian.  Additional cast announcements will be made at a later date.

The production, presented by The Wonderful World of Disney and ABC, comes as a tribute to the animated classic Disney film, which celebrates 30 years.

According to the announcement, made by Karey Burke, president, ABC Entertainment, the Live re-imagined production will “take viewers on a magical adventure under the sea as live musical performances by a star-studded cast will be interwoven into the broadcast of the original feature film.”

This “hybrid format” features intricate sets and costumes, with music from both the original animated film and the Broadway stage version. 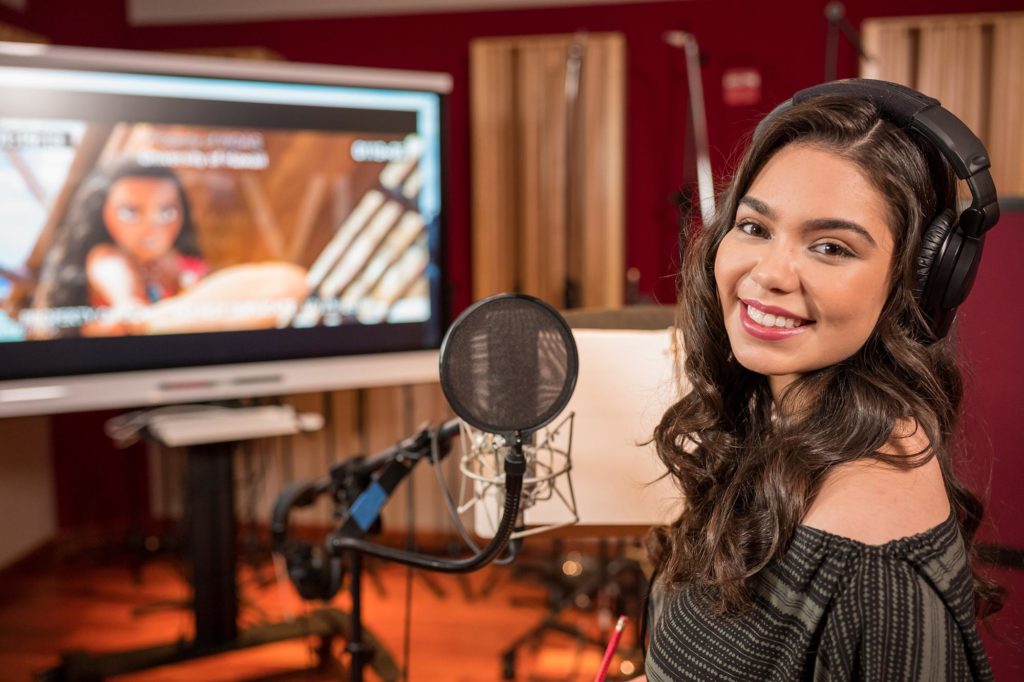 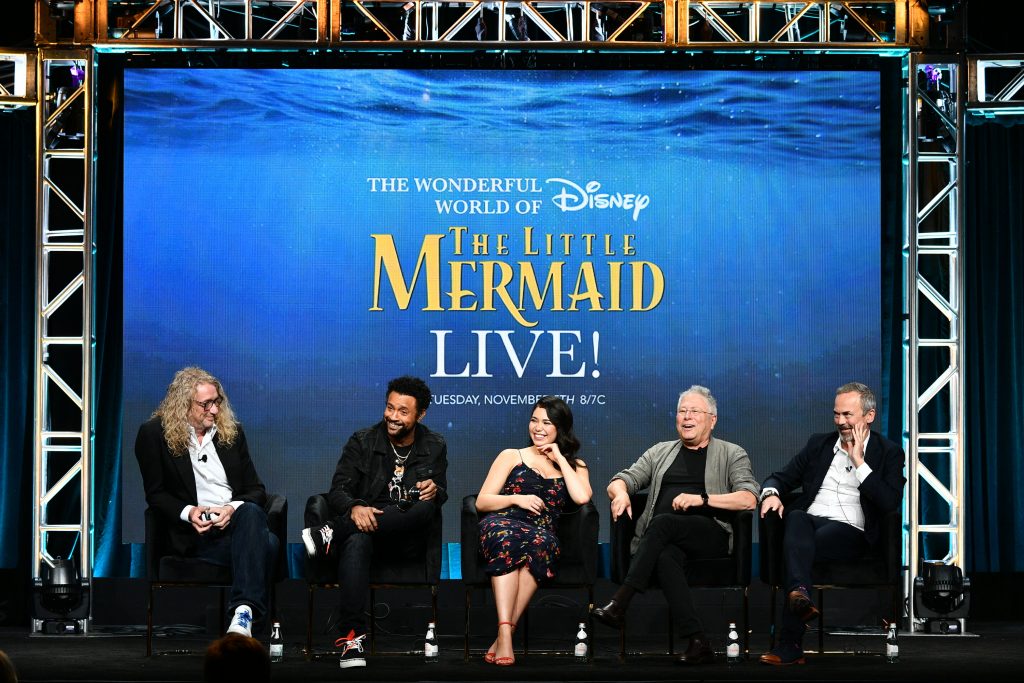