Maui police have launched an arson and burglary investigation into an incident reported early Tuesday morning at the Hawaiʻi Paroling Authority building located on Wili Pā Loop in Wailuku.

The incident was reported at 4:42 a.m. on Tuesday, Aug. 6, 2019 when an unknown offender gained entry into the building, police said.

“It is believed that the unknown offender caused a fire which resulted in damages estimated at $20,000,” police tell Maui Now.

The offender is described as being 6 feet tall and was wearing all black.  The individual was last seen running toward the Wailuku (ʻĪao) River.

This incident is under investigation as a first degree arson and second degree burglary. 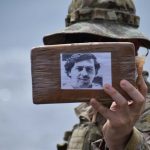 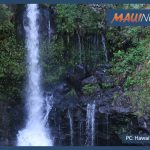 Nominations Sought for Board of Land and Natural Resources