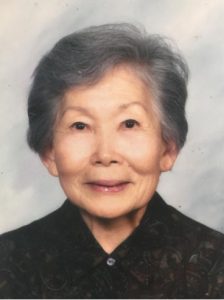 In addition to serving as one of the original JCSM board members, Ueoka also provided leadership for the J. Walter Cameron Center, Maui Memorial Hospital Auxiliary, Alexander and Baldwin Sugar Museum, and the Maui County Fair. PC: Japanese Cultural Society of Maui.

The Japanese Cultural Society of Maui will hold itʻs 50th-anniversary gala on Sept. 29 at 5:30 p.m. at the King Kamehameha Golf Club.

This yearʻs gala will honor one of the organizationʻs founding board members, Yukie Hirano Ueoka.

According to JCSM, Ueoka, now 96 years old, served as the first vice president of the organization and is the last living original board member. Ueoka was one of 17 members who served on the all-female board.

“We feel honored that we could celebrate this with a founding member,” JCSM president Deron Furukawa said.

“We hope we met the vision they made 50 years ago, and hope to set the right tone for the next 50 years.”

Ueoka worked as a teacher for 20 years at Waimea, Maui, and Baldwin high schools and was a founding member of the Maui Arts and Cultural Center.

It was Ueokaʻs love for the Japanese culture that inspired her to band with like-minded friends Edith Izumi, Ayako Tofukuji, Ann Wakamatsu and Jean Nakamura to form the JCSM in 1969.

Tickets for the gala cost $150 per person. Sponsorship packages are also available. The formal event will include a buffet dinner, entertainment, and a silent auction.

Funds raised from the gala will be used to repair the Japanese tea house at the Kepaniwai Gardens in ʻĪao Valley. 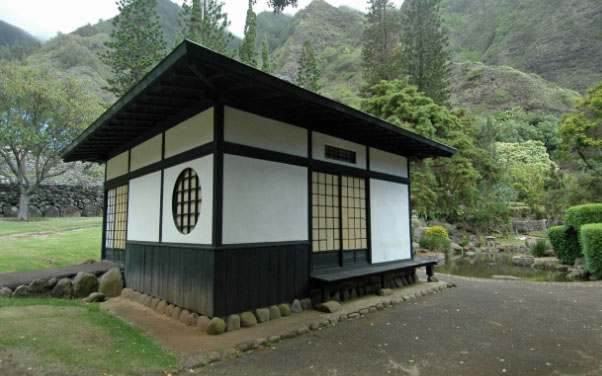 More information on the JCSM gala is available here. 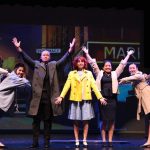 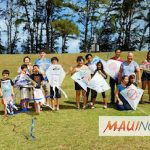