The Upcountry Skate Park in Pukalani has been re-opened after being closed due to a vandalism incident.

Councilmember Yukilei Sugimuraʻs office was notified on July 20 that several structures at the skatepark were spray painted with graffiti.

“I was disheartened by the news but lifted up by the speedy action taken by County personnel,” Sugimura said in a press release.

The Department of Parks and Recreation has restored the structures and is taking steps to install security cameras.

“This is for the community and we would appreciate everyone taking care of our resources for our future,” Sugimura said.

“Mahalo to those who waited patiently while the Upcountry Skate Park was undergoing repairs.” 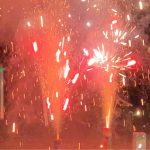 No Arrests Made After Alleged Firework Attack in Kahului 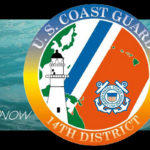