NOAA and partner scientists returned to O’ahu on Tuesday, Aug. 13, 2019, after completing a 22-day expedition in Papahānaumokuākea Marine National Monument aboard the NOAA ship Rainier.

While conducting research dives, they observed two areas of concern: (1) Reef destruction from Hurricane Walaka at French Frigate Shoals; and (2) An invasive alga overgrowing native corals and other algae at Pearl and Hermes Atoll. 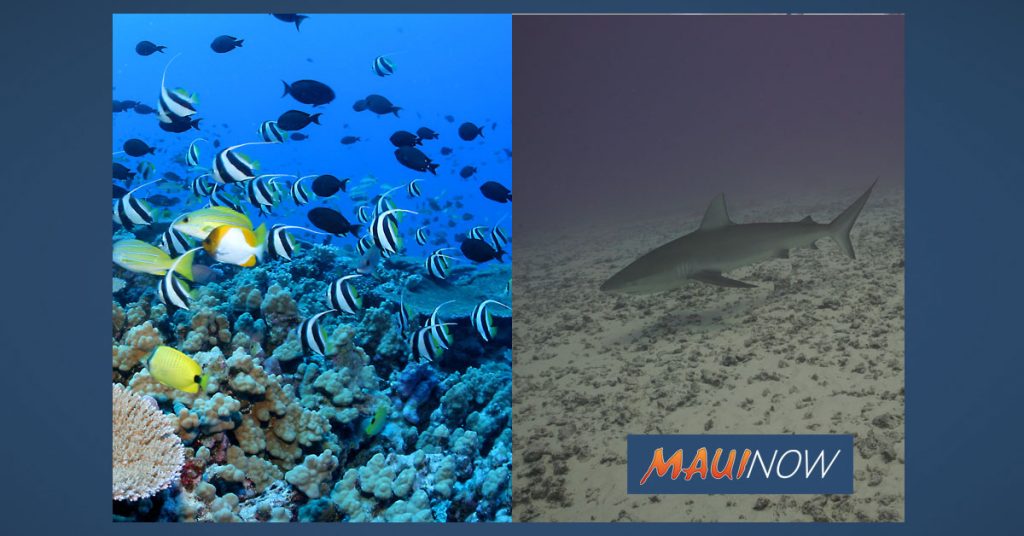 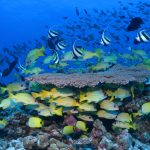 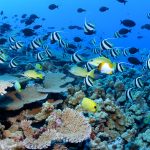 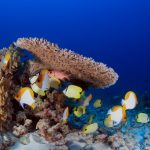 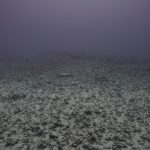 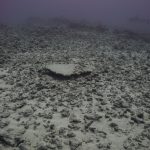 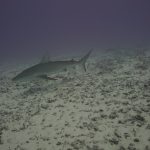 In October 2018, Hurricane Walaka passed through the Northwestern Hawaiian Islands at French Frigate Shoals as a Category 3 hurricane. The hurricane caused major damage to the islands of this atoll, according to NOAA.

While monument managers were aware of the terrestrial impacts from the storm, this expedition provides a more holistic understanding of the effects of the storm on the entire ecosystem, especially the devastation caused to several of the once healthy and abundant reefs in the atoll.

It is unknown whether the corals will grow back, or if they do, how long it will take. 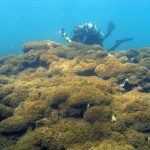 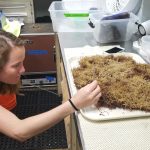 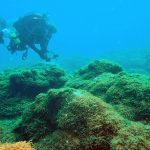 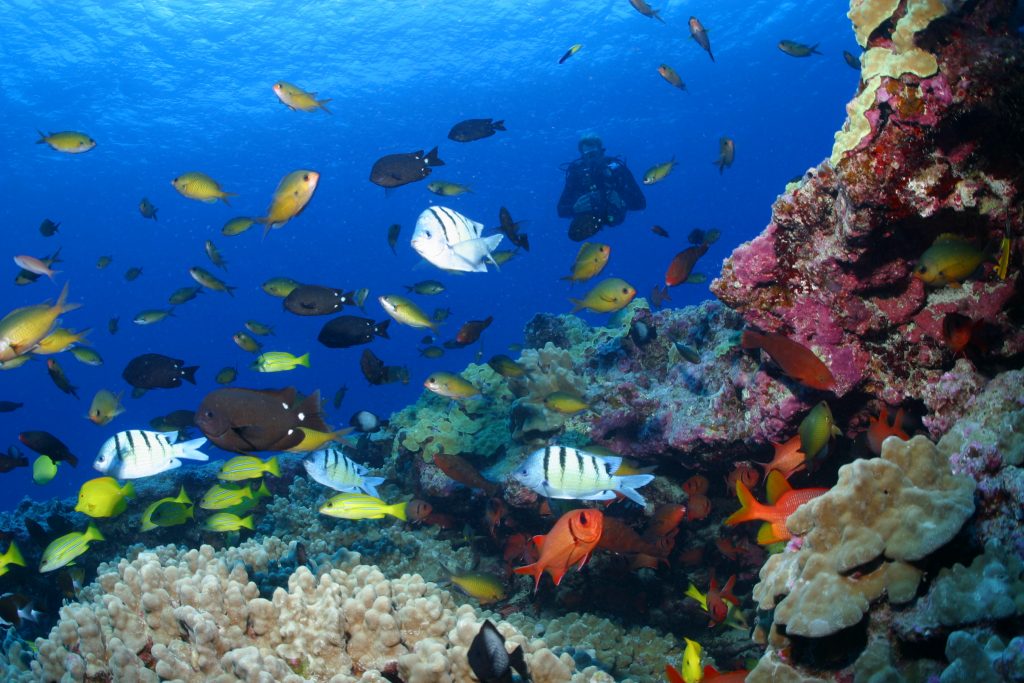 Pearl and Hermes Atoll is a true atoll: its expanse lies primarily underwater. It has several islets, seven of which are above sea level.

While total land area is only 80 acres, the reef area is huge, over 194,000 acres (equivalent to a quarter of the area of Rhode Island). The atoll is ever-changing, with islets emerging and subsiding. Hawaiian monk seals and sea turtles breed and feed at Pearl and Hermes, and it is a mating area for spinner dolphins as well.

Researchers observed large, thick mats of the invasive red alga on the west and northwest sides of Pearl and Hermes Atoll.

Many of these mats were as large as multiple football fields. Underneath the mats were bare, dead native corals. In many areas where mats were not found, small, well-hidden growths of the alga were noted hidden among native alga and in cracks or crevices.

The alga has not been identified, but it is almost certainly not a native species. Specimens were preserved for DNA analyses.

Planned activities at other locations in the monument were curtailed so that all research efforts could be focused on understanding and characterizing the effects of this invasive species on Pearl and Hermes Atoll.

Researchers conducted bleach disinfection experiments aboard the research ship so that boats and dive gear could be cleaned with bleach concentrations that would be certain to kill any attached fragments of the alga. 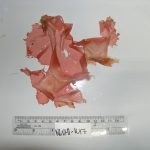 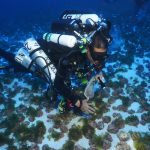 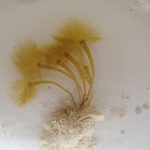 New species of brown algae (order Sporochnales) collected at Lisianski Island, 300 ft. depth. This alga is so distinct from all known forms that it likely represents not only a new species, but also a new genus. 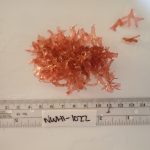 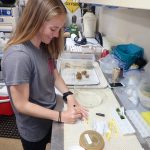 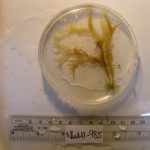 New species of brown algae (genus Dictyopteris) collected at Pearl and Hermes Atoll, 250 ft. depth. Known as limu līpoa, this edible alga is culturally significant for Native Hawaiians and is prized for its flavor.

In spite of impacts to shallow reefs from hurricane Walaka and invasive algal outbreaks at Pearl and Hermes Atoll, the deep coral reefs of Papahānaumokuākea appear to be very healthy.

They continue to support large numbers of apex predators such as sharks and giant trevally (ulua; Caranx ignobilis).

These deep coral reefs are very poorly explored, and continue to yield discoveries that are completely new to science. On this expedition, numerous new species of algae were discovered by divers using rebreather technology. Several of the algae are so distinct from any known forms that they likely represent not only new species, but entirely new genera of organisms.

An entirely new form of coral reef habitat was discovered, namely lush beds of the alga Sargassum, at 300 ft. off Pearl and Hermes Atoll. Typically found in tidepools and in very shallow reef habitats in Hawai‘i, this is the first time Sargassum has been found as a habitat-forming species at such great depths.

For loss of reef at French Frigate Shoals, the Monument Management Board is working to understand the impacts of the hurricane and establish a baseline of those impacts to better assess management and response options.

Hurricane damage from Walaka was very likely limited to French Frigate Shoals, since the storm did not approach any other reefs with the same intensity, according to NOAA.

The alga found at Pearl and Hermes Atoll will be analyzed, including a detailed DNA analysis.

Monument managers will determine next steps while observations and data collections are analyzed. Effective biosecurity protocols have been in place for all operations in the monument since 2010. One of the management measures being considered is to enhance some of these protocols to minimize the spread of this species to other areas of the monument.

The Monument Management Board is also establishing a technical working group made up of expert researchers and biologists from each of the monument management agencies. Together this group will assess data gaps, additional research that is needed, and opportunities for response to each of the current management concerns identified on this research cruise.

“These observations illustrate the need to continue monitoring, such as reef and research expeditions, by NOAA and partner scientists who work in the monument and have historical knowledge of observation and documentation,” according to NOAA.