Maui police have issued an update to an attempted murder investigation reported on Tuesday afternoon at the Longs Drugs parking lot at Kehalani in Wailuku.

According to police reports, Crime Reduction Unit officers in “plain clothes” located and identified two individuals: Tasha Coppa, 31, and Ricco Pacheco, 30, in the parking lot of Longs Drugs in Kehalani.

Police say both were suspected of a robbery involving a firearm and several burglary offenses. Pacheco also had an outstanding parole violation warrant. Also in the car was another male, 31-year-old Jakob Priest, according to police reports.

As officers approached the vehicle and identified themselves as law enforcement, Pacheco, who was in the driver’s seat, was seen challenging the officers, according to department reports. Police say he revved the engine before driving forward, colliding into an unmarked police vehicle which was parked nearby. The officer who was standing next to the police vehicle had to shuffle away from both vehicles to avoid being struck, according to a preliminary investigation.

As of Aug. 21, 2019 both Pacheco and Coppa remained in police custody.

Priest was arrested for third degree promotion of a dangerous drug and was released pending further investigation. 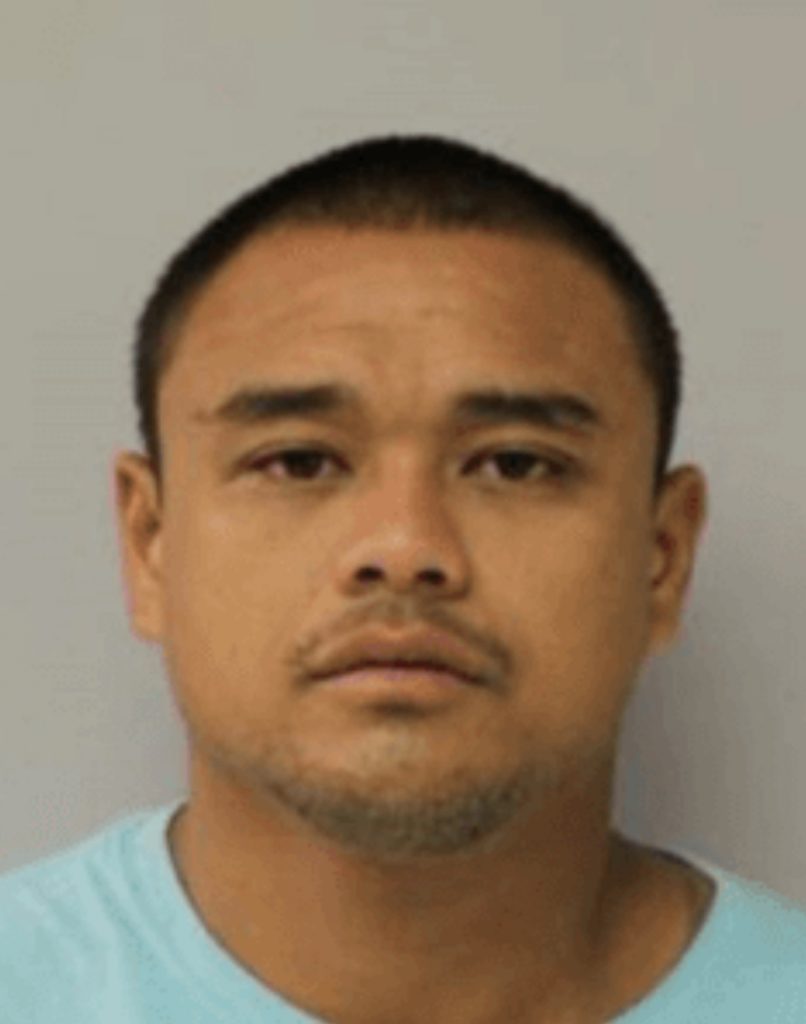 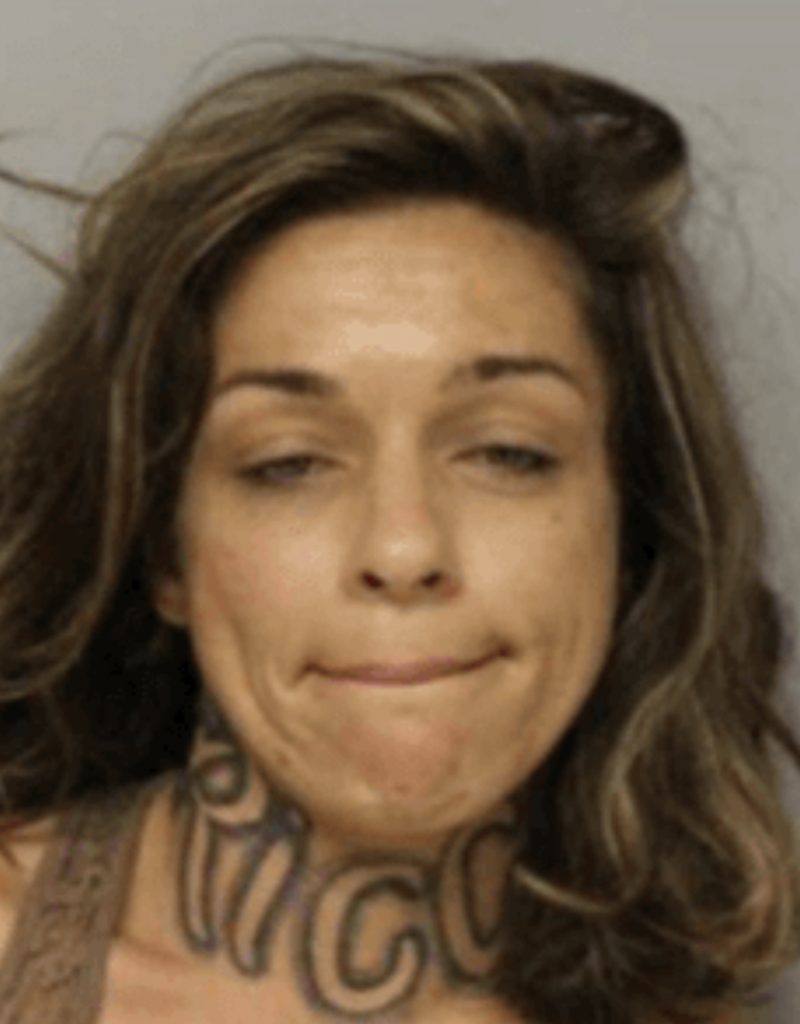 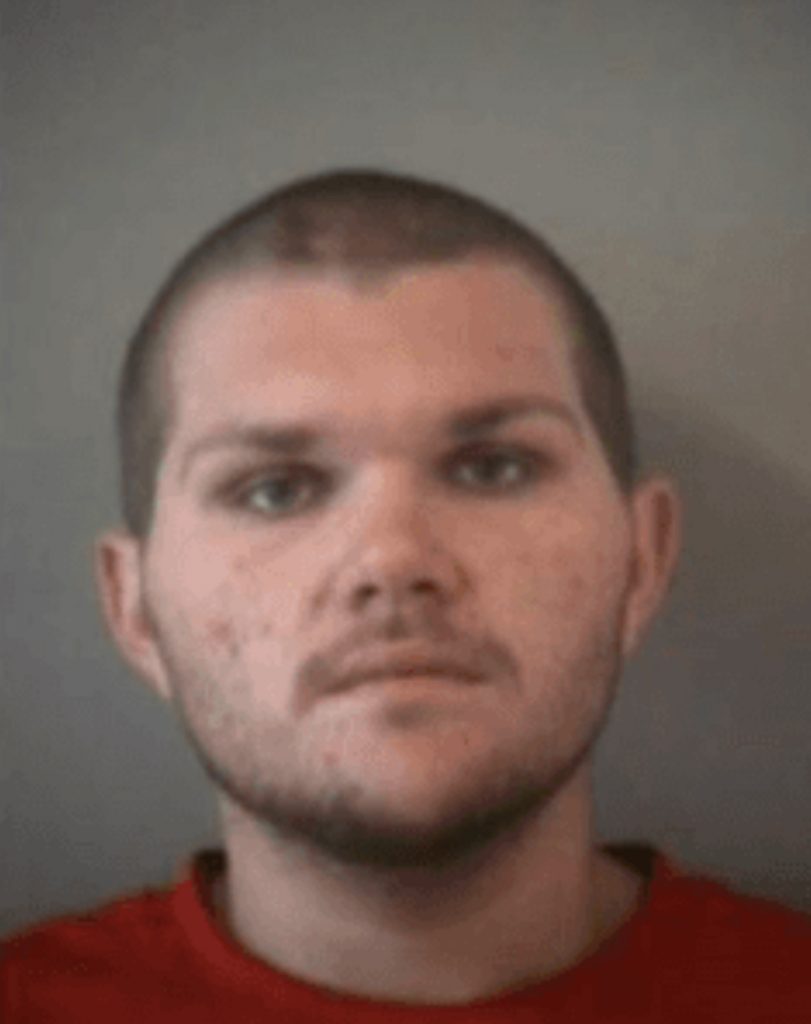