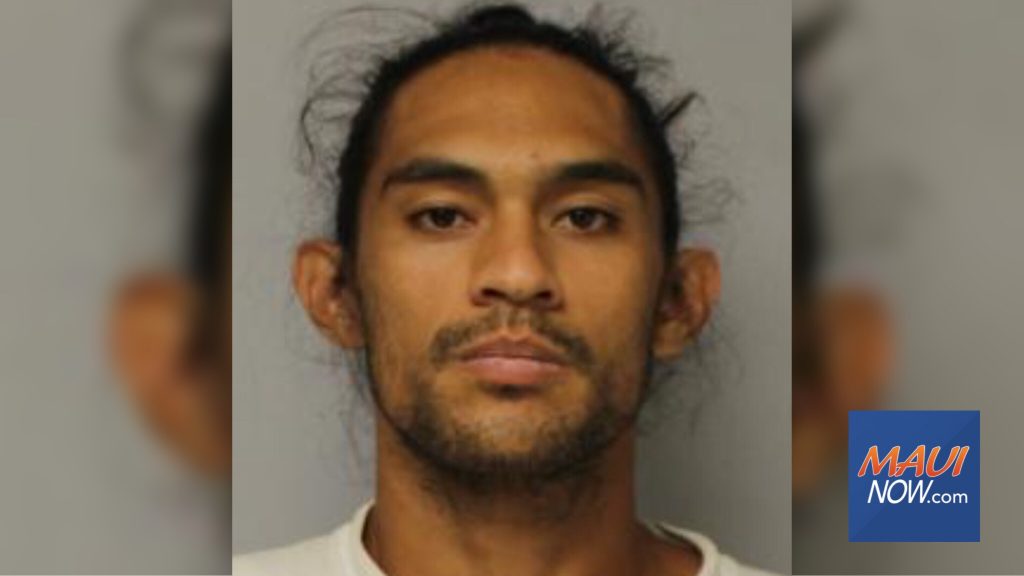 Twenty-six-year-old Aaron Wilsey pleaded not guilty on Tuesday to a new charge of second degree murder after being indicted by a Maui Grand Jury on Aug. 9, 2019.

The charge stems from a June 20, 2019 burglary at the Harbor Lights condominium complex in Kahului, in which police say a 90-year-old female resident was assaulted and later died of her injures.

The five count indictment names Wilsey as a “principal and/or an accomplice,” in the incident for “intentionally or knowingly” causing the death of Jacqueline Oberheim. It also alleges that Wilsey failed to obtain or attempt to obtain aid from law enforcement or medical personnel.