The first flames were seen off Honoapiʻilani Highway near McGregor Point. Fire crews have been able to extinguish the blaze.

According to fire chief Valeriano Martin, “the fire on the Pali ended up being small and put out quickly.”

The second fire was reported off of Hansen Road, near Pulehu Road in Kahului, but fire crews determined it was a false alarm.

More updates will be provided. 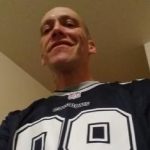 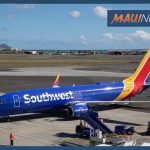