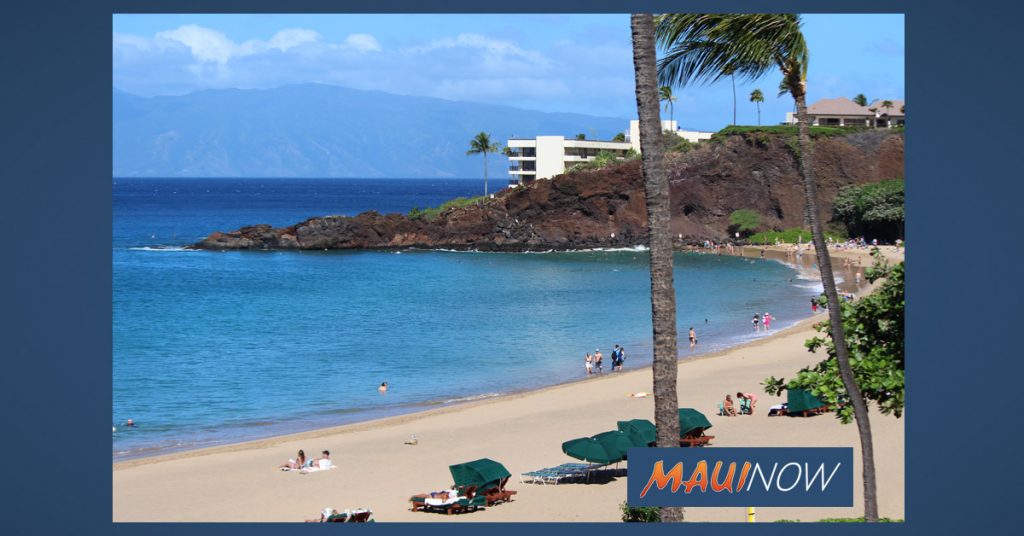 A 64-year-old Texas man was pronounced dead at Kāʻanapali Beach this morning after witnesses discovered him face down in the water fronting Puʻu Kekaʻa “Black Rock.”

Medics arrived on scene as well however resuscitation efforts were unsuccessful. Fire and rescue personnel reported that water conditions at the time were flat and calm, and that the victim was 30 yards from shore and had been snorkeling with a full face mask with an integrated snorkel.