Maunakea: Concern Over Protection of Resources Goes Both Ways

The DLNR Division of Conservation and Resources Enforcement (DOCARE) is investigating what they call “the possible destruction of four, endangered Hawaiian ʻānunu vines in the Mauna Loa Forest Reserve on the backside of Pu‘u Huluhulu.”

The alleged impact are in the vicinity of where thousands of protesters have been occupying Maunakea Access Road since mid-July.

“In addition to the alleged cutting of these vines,” DLNR officials say DOCARE officers found evidence that other rare plants have been “trampled, either inadvertently or intentionally.”

In a social media post published on the Pu’uhonua o Pu’uhuluhulu Maunakea Facebook page on Wednesday afternoon, administrators said, “Kia‘i on Maunakea have been taking care of Pu‘uhuluhuulu from the moment they arrived in July.”

The comments were supported by a video that was created in August, two weeks into the establishment of the Pu‘uhonua. “Since then, the kia‘i have stepped up their efforts to mālama ‘āina. There are guided tours on the public trail of Pu‘uhuluhulu, twice daily, Friday, Saturday, and Sunday. Pu‘uhuluhulu is closed entirely most weekdays.”

The video was produced by Kanaeokana, “a network of ʻōlelo Hawai’i, Hawaiian culture, and ʻāina-based organizations engaged in collaborative efforts to strengthen the lāhui.”

According to network, Pu‘uhuluhulu trails were closed for several days at a time “to ensure that trails and plants are not overburdened.”  The check-in table at the site includes shoe cleaners and spray bottles filled with rubbing alcohol to ensure seeds are removed from shoes of those entering the area.

The site also features classes on site to raise awareness of the importance of the area and how to care for it. Demonstrators have set up waste separation stations for recycling compost and minimizing the amounts of trash.

The video spells out the counter argument saying:

“If DLNR and DHHL truly care about mālama ʻāina, maybe they would stop the TMT project that would: excavate 64,000 cubic yards of earth and destroy six acres of pristine alpine desert habitat.  That’s a lot more damage than cleaned shoes traveling along trails.”

Maui Now sought comment from administrators of the Pu’uhonua o Pu’uhuluhulu Maunakea Facebook page, and were still awaiting a response.

The state Department of Land and Natural Resources held a news conference at the Division of Forestry and Wildlife Offices in Hilo regarding their concerns saying “native plants, in particular are being negatively impacted by the enormous human presence currently around Pu’u Huluhulu and the Mauna Loa Forest Reserve on Hawai‘i Island.”

“The destruction of the ʻānunu vine is particularly disturbing, since there may be only five populations of this species still in existence,” said DLNR Chair Suzanne Case. ʻĀnunu is federally listed as an endangered plant and under the Hawai‘i Natural Heritage Ranking it is considered critically imperiled.

Officials with DLNR say rare and endangered plants were out-planted on State Land by natural resource teams from federal agencies which manage threatened and endangered species in the area.

The ʻānunu vine is naturally occurring, but the restoration efforts help it to thrive, officials said. “The damaged vines were not cut in the out-planting section but one other threatened or endangered species of imperiled plants were stepped on there,” according to a DLNR press release.

Chair Case remarked, “Early on in this protest we warned about potential impacts to endangered species from off-trail activities.  Intentional or not, it’s happening, and it’s very concerning.  You just can’t have thousands of people in sensitive natural areas like Puʻu Huluhulu without this kind of harm resulting.  DLNR’s mission is to protect these species, and our staff is passionate about doing so, and it’s sad to see this now.”

In an update on Thursday afternoon, the group Kanaka Rangers issued a notice saying they will be closing their guided educational walks for assessment and continued monitoring of native, threatened and endangered species and habitats.

“Propagation efforts are underway daily, with the help of volunteers, students, stewards and lineal descendants.  The management of our ʻāina and the protection of our Puʻuhonua begins with the cultural understanding that our kīpuka must rest for rehabilitation purposes,” according to the Kanaka Rangers update.

The notice also said, “The presence of Kanaka Rangers within Kīpuka Puʻu Huluhulu since mid-July, to ensure safe access and for watershed management, is a result of the mismanagement and lack of education on behalf of the State of Hawaiʻi Department of Land & Natural Resources during these critical times.”

*This story will be updated if additional information is received. 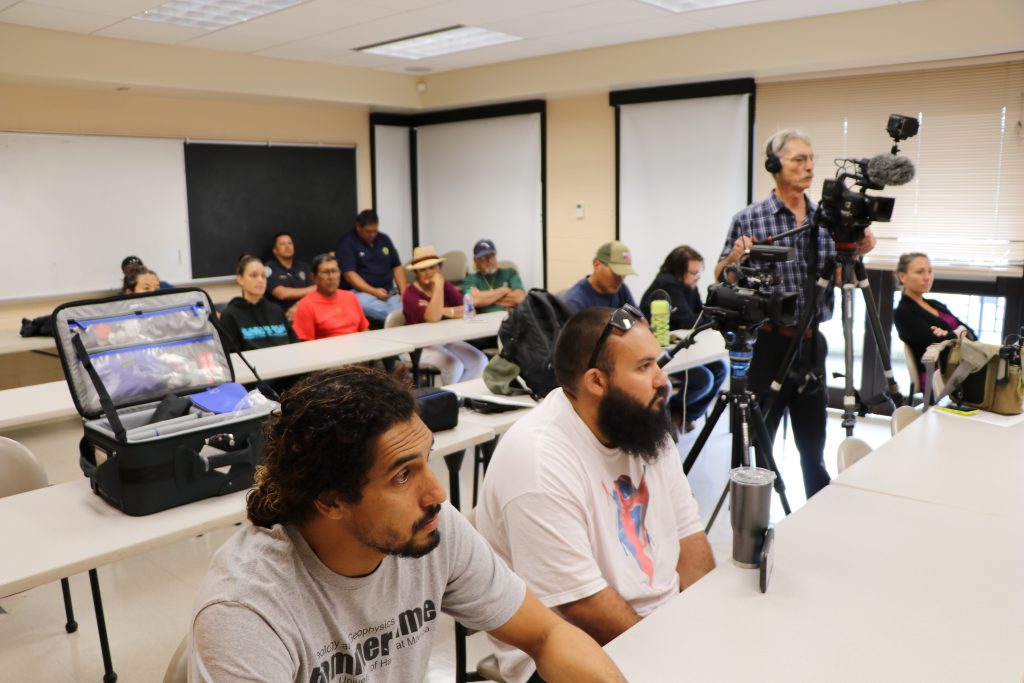 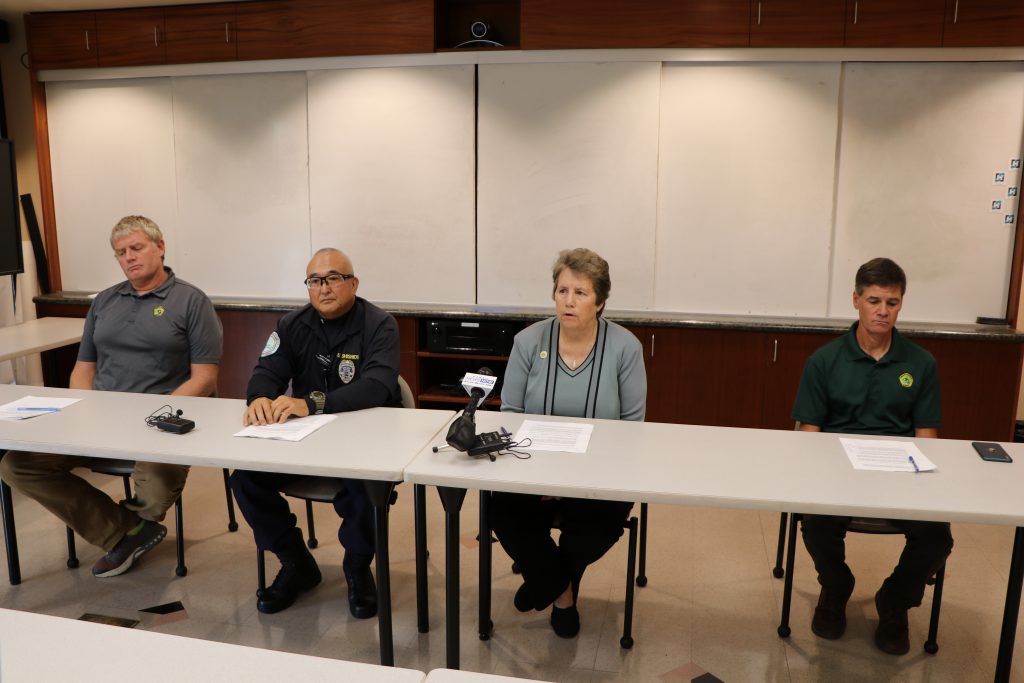 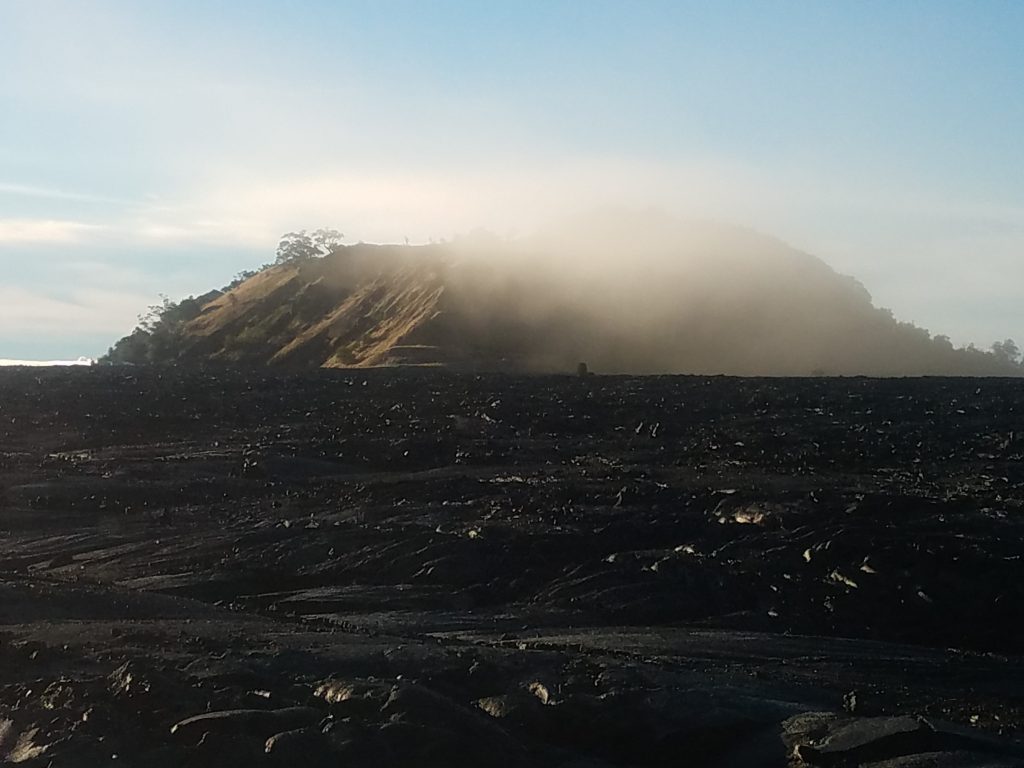 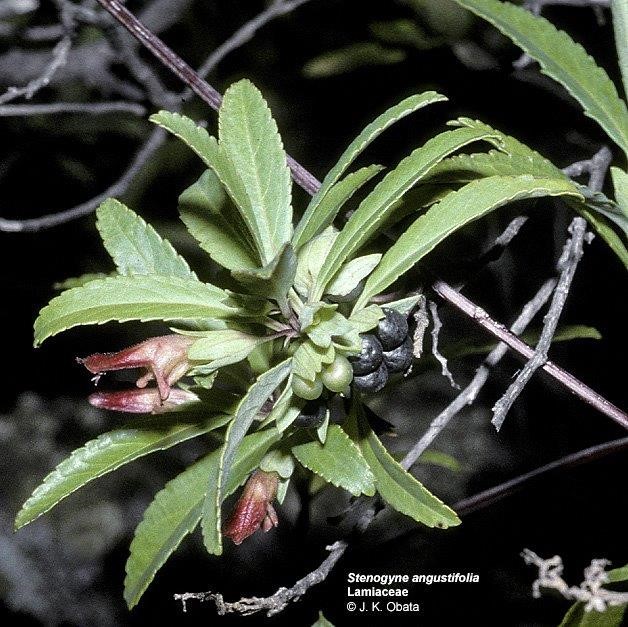 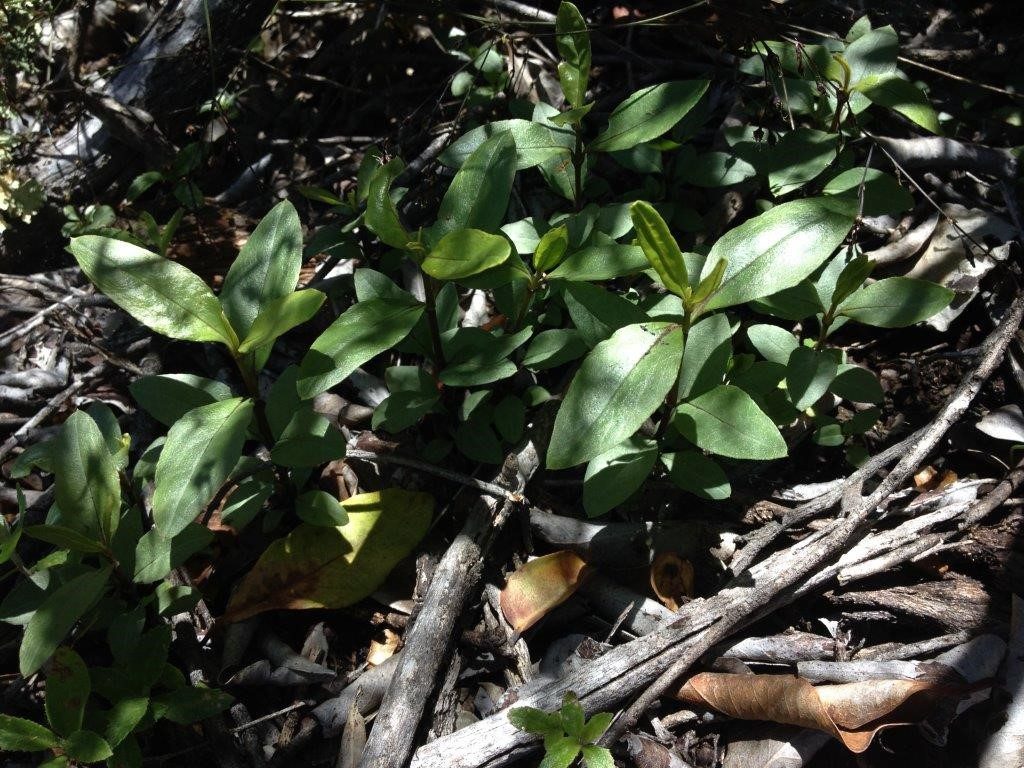 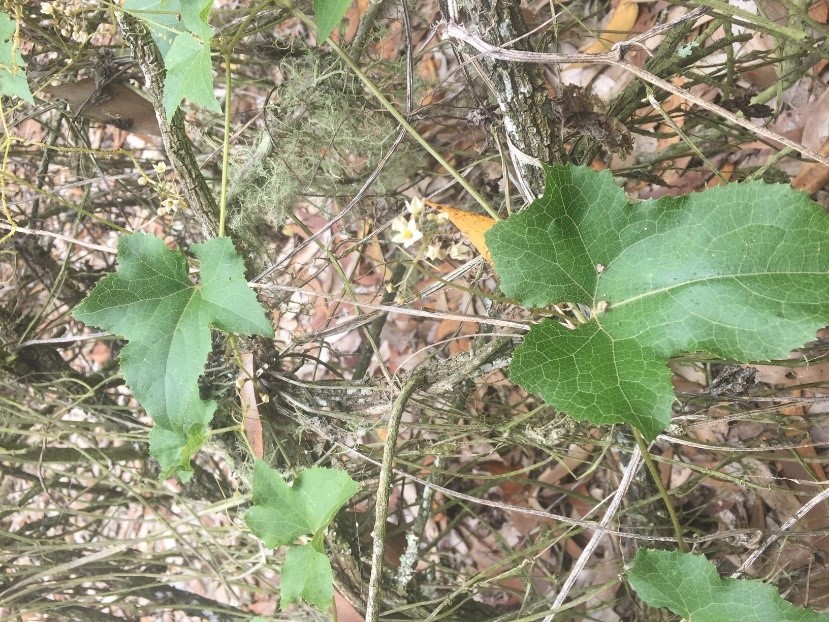 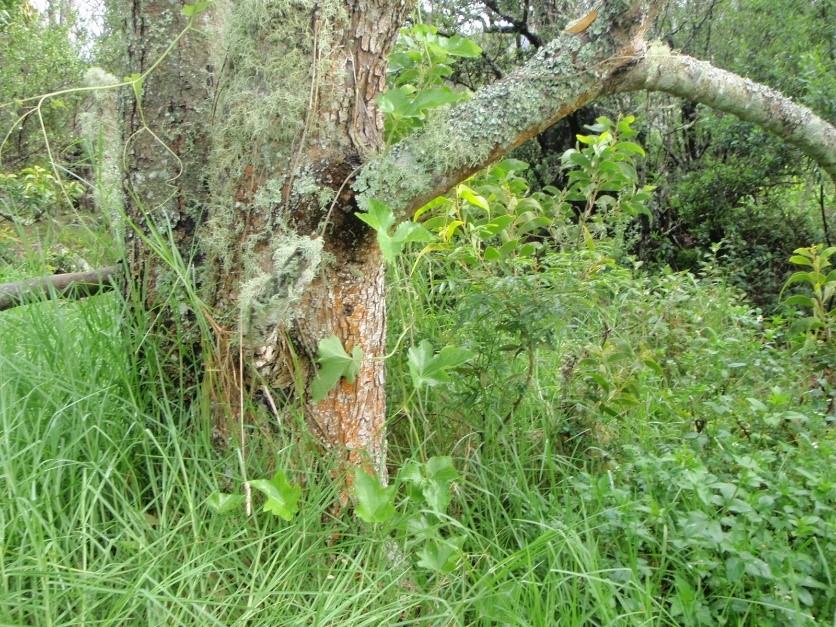 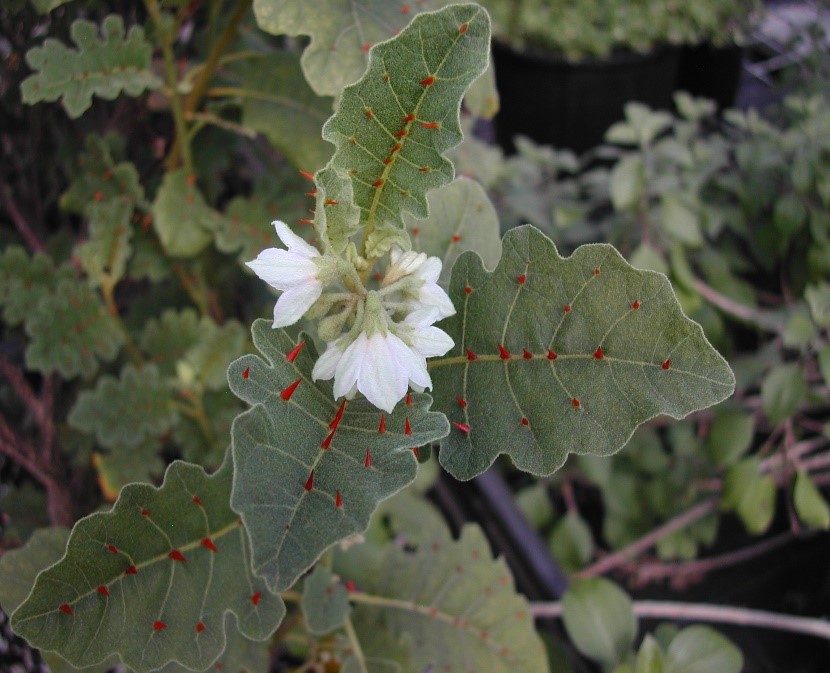 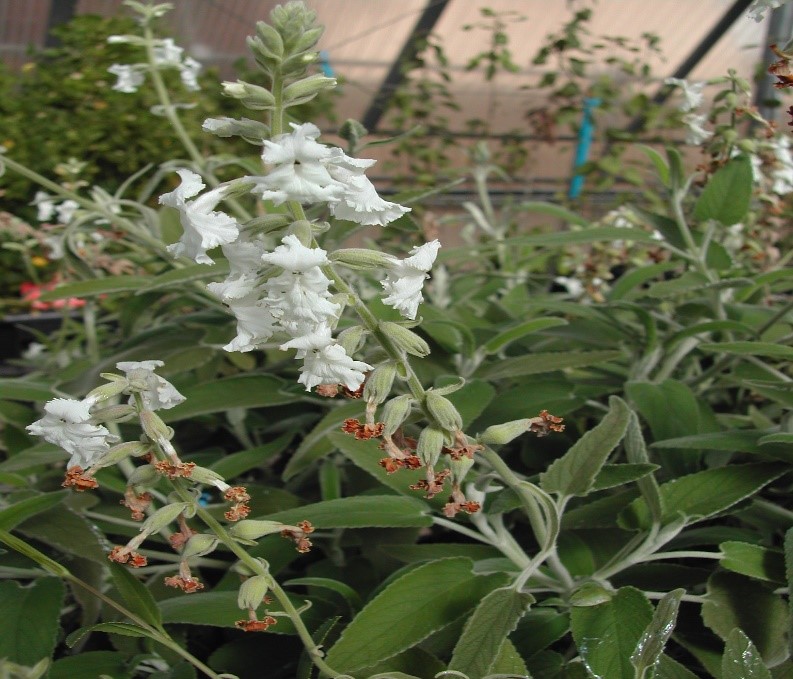 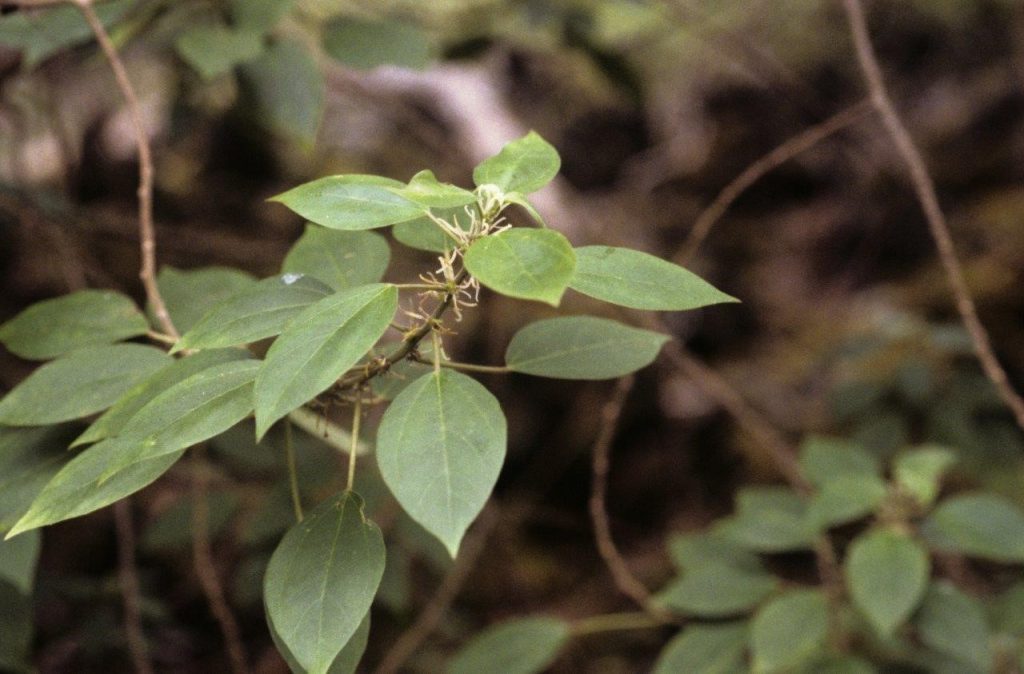 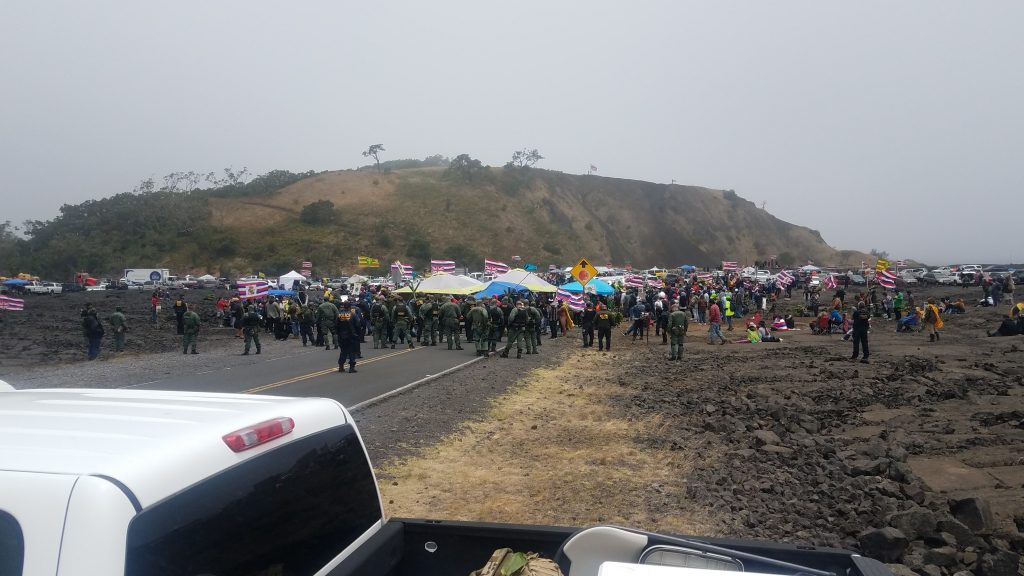 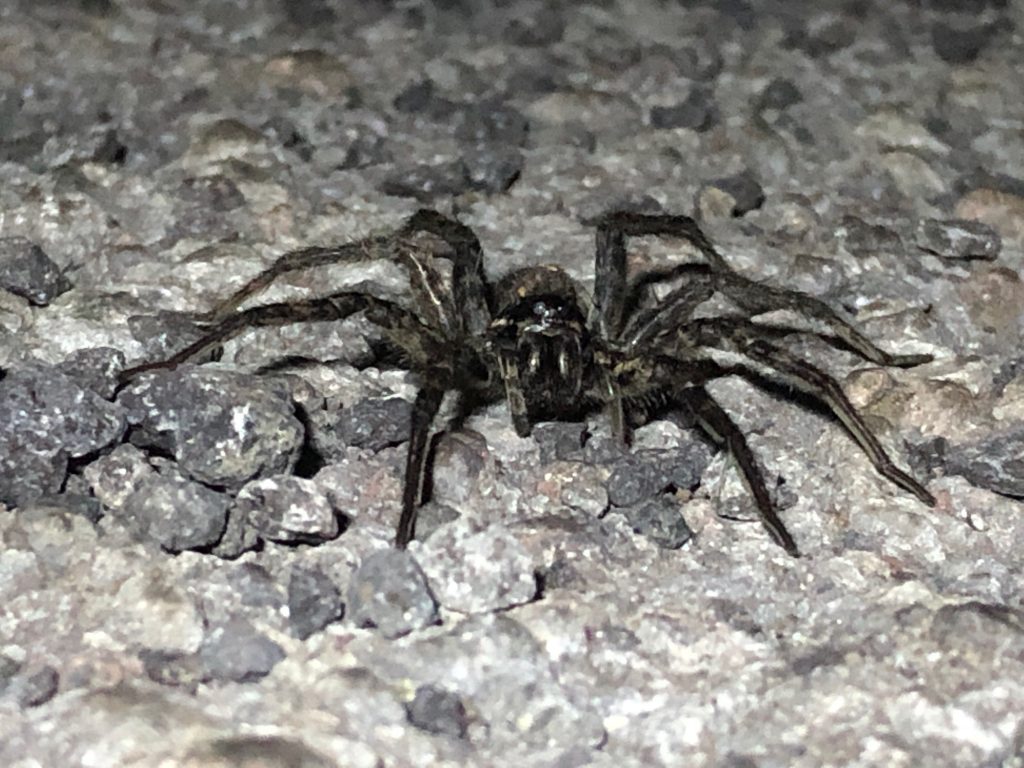