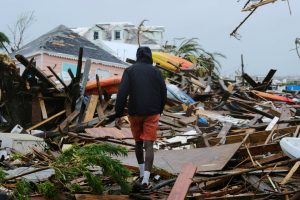 On August 24 Category 5 Hurricane Dorian wreaked havoc in the Bahamas, leaving 50 people dead, more than 1,300 reported missing and 70,000 others needing basic necessities such as food, water, shelter and medicine.

According to officials from Maui-based Pacific Disaster Center (PDC), Dorian was a result of climate change. 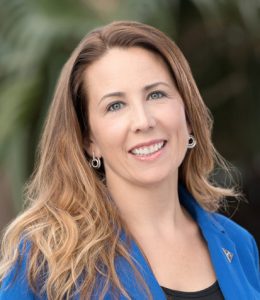 “I’ve been in the field of disaster management for over 20 years and there is nothing historically like this, a category 5 storm that impacted the islands for 72 hours and it basically stopped,” said PDC Director of Operations Erin Hughey. “That is unheard of and I think we are going to see more and more of this as a result of climate change.” 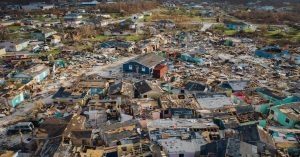 Hughey and other PDC members have been on the ground in the Bahamas working with local government, to help coordinate relief efforts using “anticipatory sciences” such as impact models and other post-impact information. 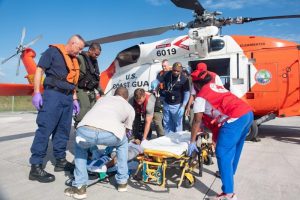 The organization is the brainchild of the late U.S. Senator Daniel Inouye, who after seeing the devastating aftermath of Hurricane Iniki on Kauai in 1995, felt that civilian civil defense and emergency management operations needed to be able to access important satellite imagery and other government data to help prepare for major disaster events. 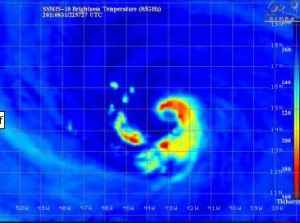 And right now, according to PDC data, everyone around the world, including here in Hawaii, needs to be on the lookout for the next Dorian.

“What we’re seeing through our data is that the historic profiles of storms no longer match what’s happening in 2019 and what we anticipate to happen in 2020,” Hughey told the ZNS TV Network during a local interview in the Bahamas. “So myself, the team of data scientists and many researchers around the world are trying to tackle this question to how best to model and understand and be able to to predict what the intensities of these storms moving forward.”

Dorian forced the complete evacuation of the islands of Abaco and the Grand Bahama. To get a better picture of what that would be like back home Hughey said it would be as if the populations of Molokai and Maui were forced to evacuate to other islands.

“Can Hawaii be impacted by something like this? Yes, they can. When? We don’t know,” Hughey said.

Currently PDC efforts are spread out on almost every continent, from the mainland U.S. to Vietnam, the Philippines, Sierra Leone, Paraguay, Argentina and Trinidad and Tobago. For more information about the PDC go to their website. 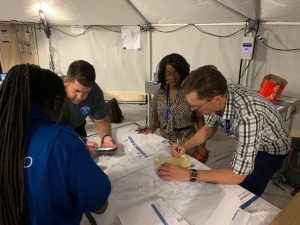