Attorneys representing the families of two individuals who lived near Monsanto fields in South Maui, have filed a lawsuit alleging they suffered birth defects because of exposure in utero to pesticides and other dangerous chemicals.

The lawsuit was filed on Thursday morning in Second Circuit Court against Monsanto’s parent company, Bayer, and landowner Alexander & Baldwin.

The lawsuit was filed on behalf of Dana Fulton, 28, her parents Terry and Elizabeth Fulton, Max Coleman, 17, and his mother Lory Marques.

Both families lived in Hale Piʻilani, a residential neighborhood located less than 500 yards from Monsanto’s Mokulele fields in Kīhei, Maui.

“Monsanto’s reckless use of pesticides and harmful chemicals near a residential neighborhood have put numerous Maui families at risk,” said Ilana Waxman, partner at Galiher DeRobertis & Waxman in a press release statement. She continued saying, “Monsanto knew these dangerous substances would drift into nearby communities.”

According to the law firm, chemicals used in the fields included Restricted Use Pesticides, like atrazine, paraquat dichloride, chlorpyrifos and glyphosate.

Maui Now reached out to Monsanto and Bayer, and received the following statement from Bayer Crop Science Hawaiʻi:

“Safety is our top priority. On Maui, where many Bayer employees live near our farms, we take very seriously our responsibility to use all pesticide products safely and in accordance with the strict rules established by regulatory authorities. Every pesticide we use on our Maui farms has been comprehensively assessed and approved by the US Environmental Protection Agency, and every Bayer employee who applies the pesticides has undergone extensive training to ensure safe use for surrounding communities. The Hawaii Department of Agriculture conducts oversight to further ensure safe use. We have great sympathy for the plaintiffs, but we are confident that pesticide use on our Maui farms did not cause the health claims described in the lawsuit.”

Darren Pai, a spokesperson with A&B responded for Maui Now’s request for comment saying, “We are still reviewing the filing, so we’re unable to provide any comments at this time.”

The complaint alleges that as a result of exposure in utero, Fulton developed tracheoesophageal fistula/esophageal atresia (TEF/EA), which means her throat was not connected to her stomach at birth so that she was unable to swallow or digest food.

Attorneys say she required numerous surgeries to reconstruct her esophagus and spent the first nine months of her life in the hospital in Honolulu. Fulton’s condition also reportedly led to paralyzed vocal cords, requiring her to use a tracheostomy tube for breathing.

The other plaintiff, Coleman, suffered from limited kidney function due to an improperly formed tube between his kidney and his bladder, which likewise required surgery to correct. He also suffers from attention deficit hyperactivity disorder (ADHD).

The lawsuit alleges the pesticides and chemicals used by Monsanto “drifted to the Fulton and Coleman homes by way of excessive airborne dust generated by Monsanto’s field operations and pesticide applications.” It further claims that the mothers of Fulton and Coleman, “absorbed the chemicals through their skin and by inhalation, then transferred them to their children in utero.”

A court date is pending. 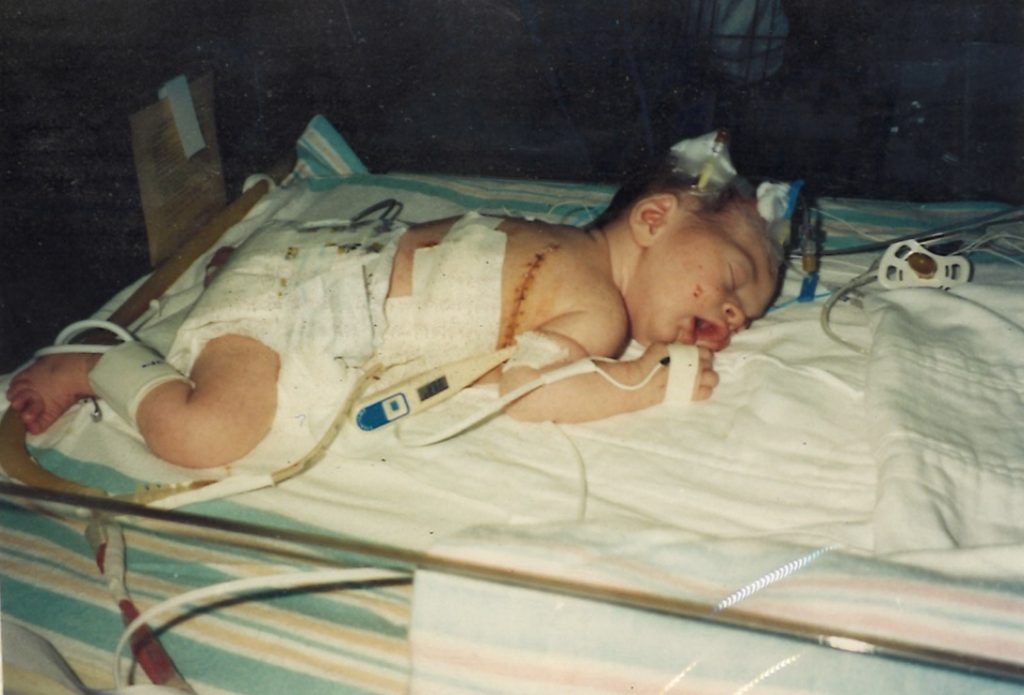 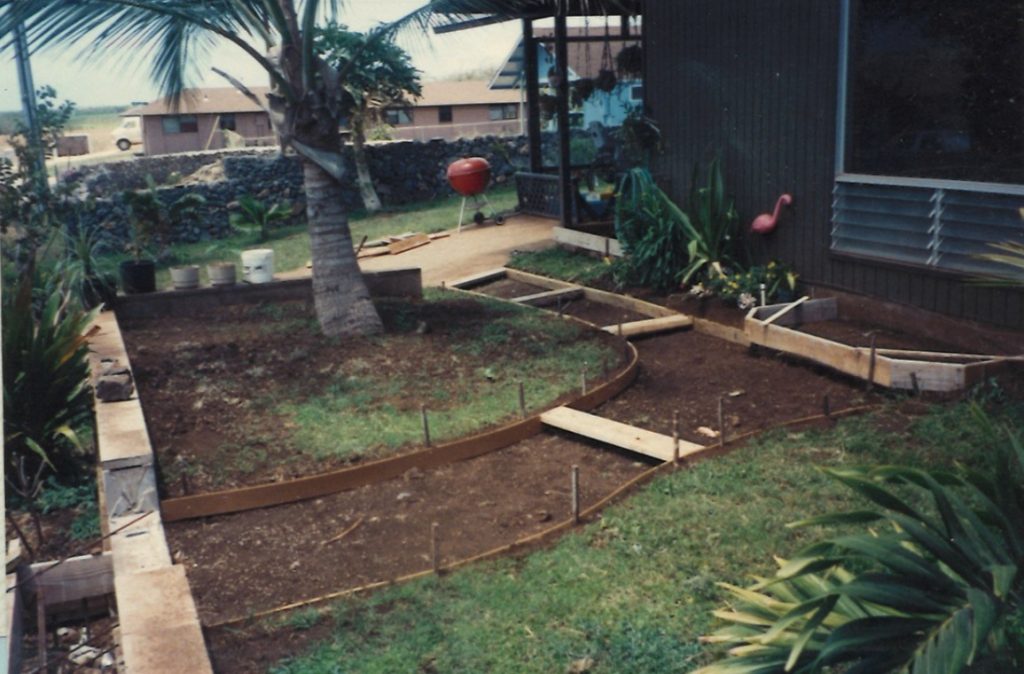 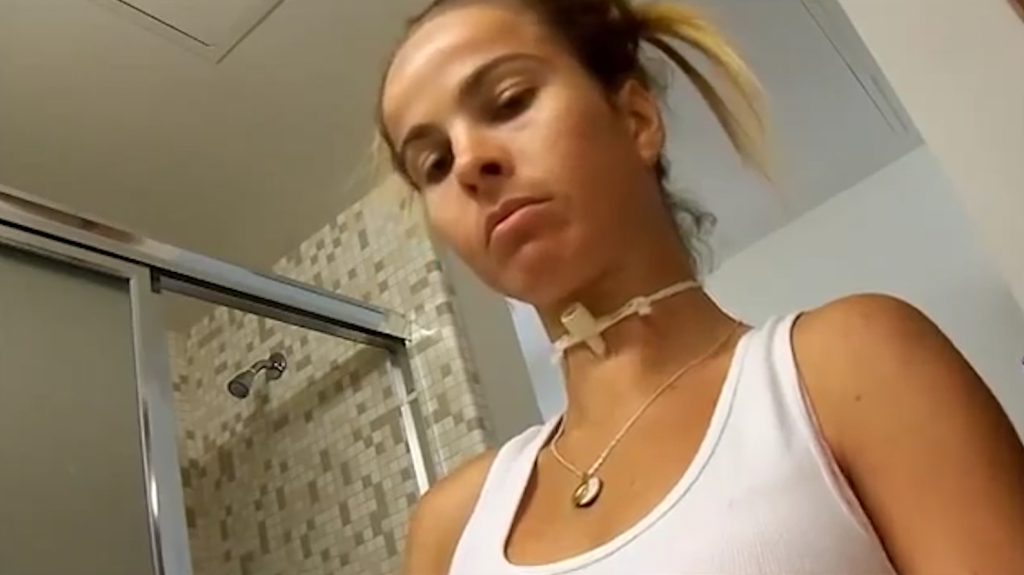 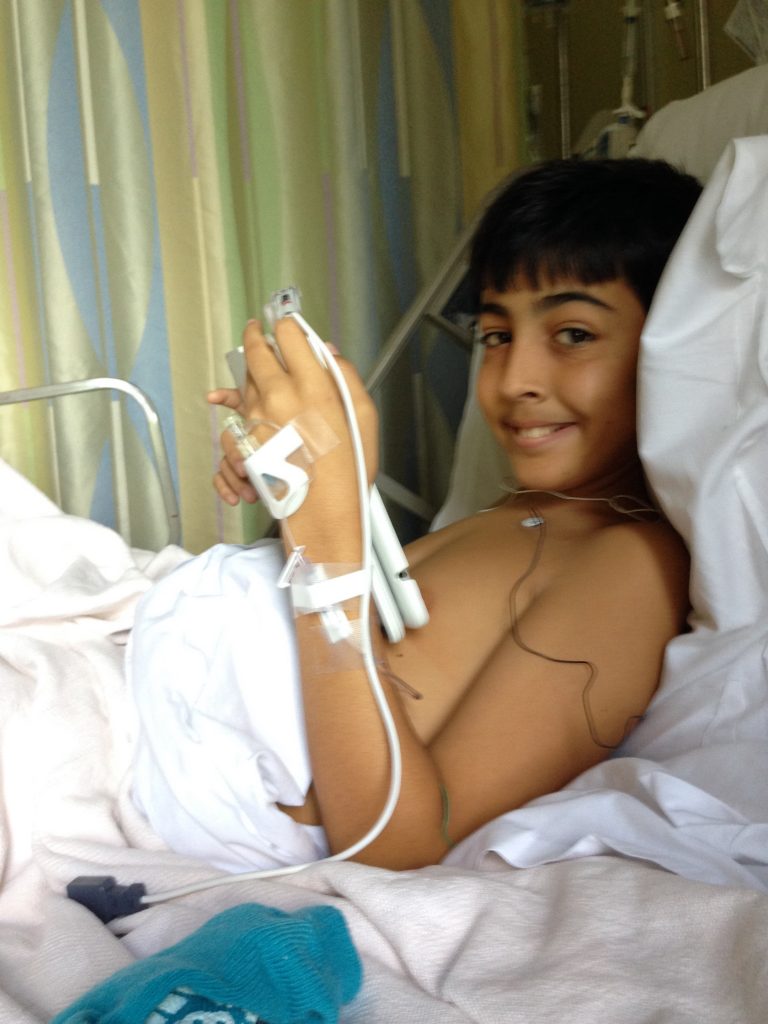 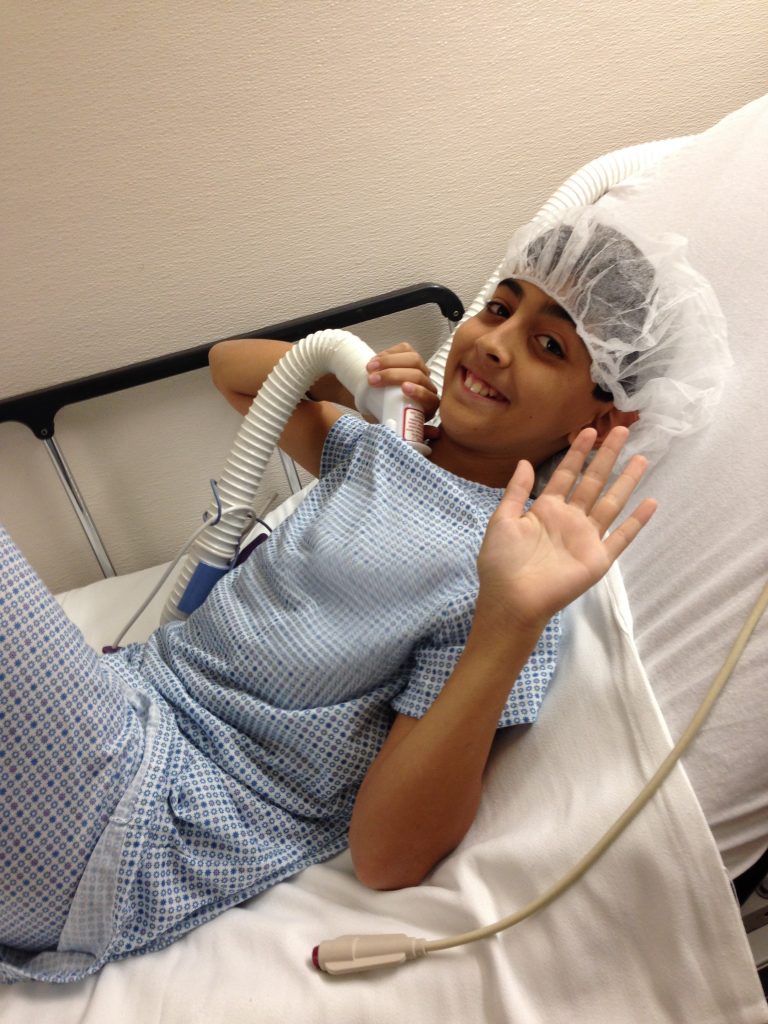 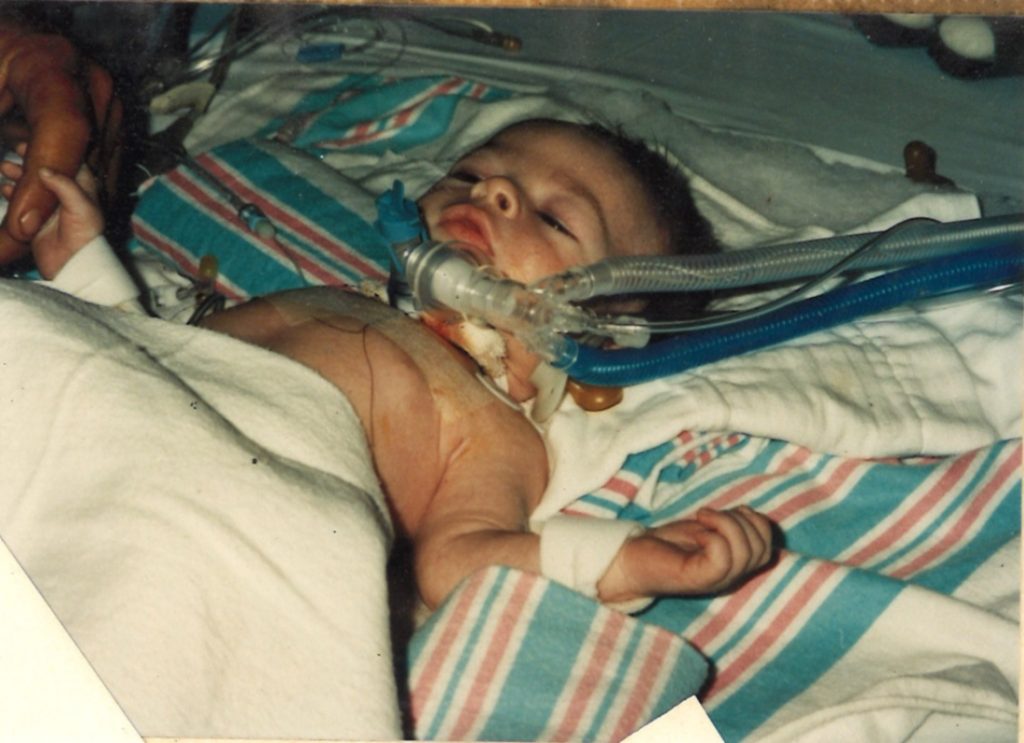 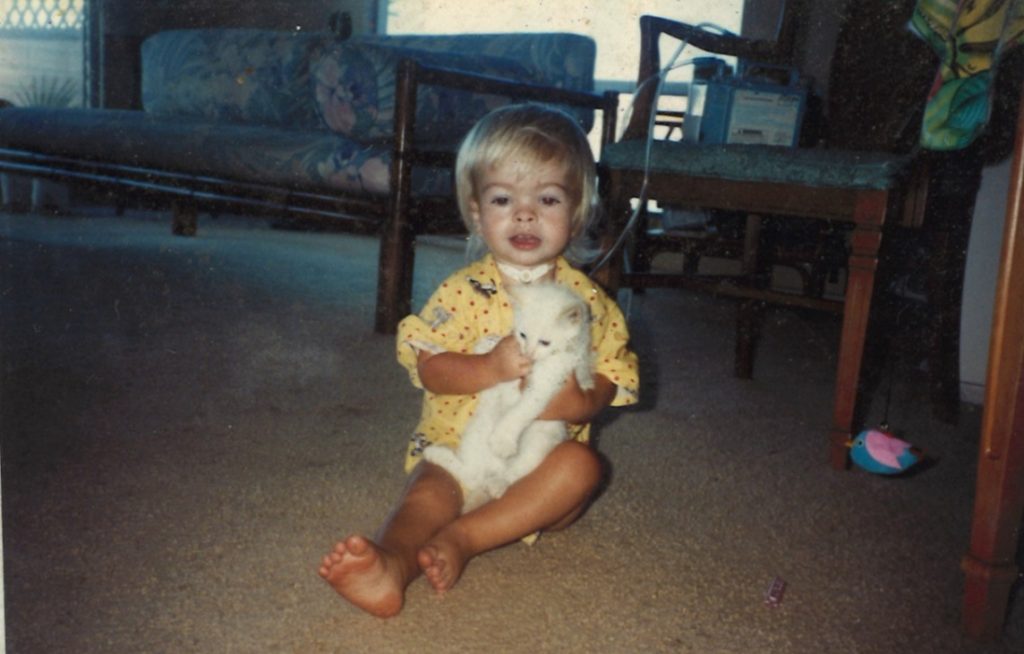 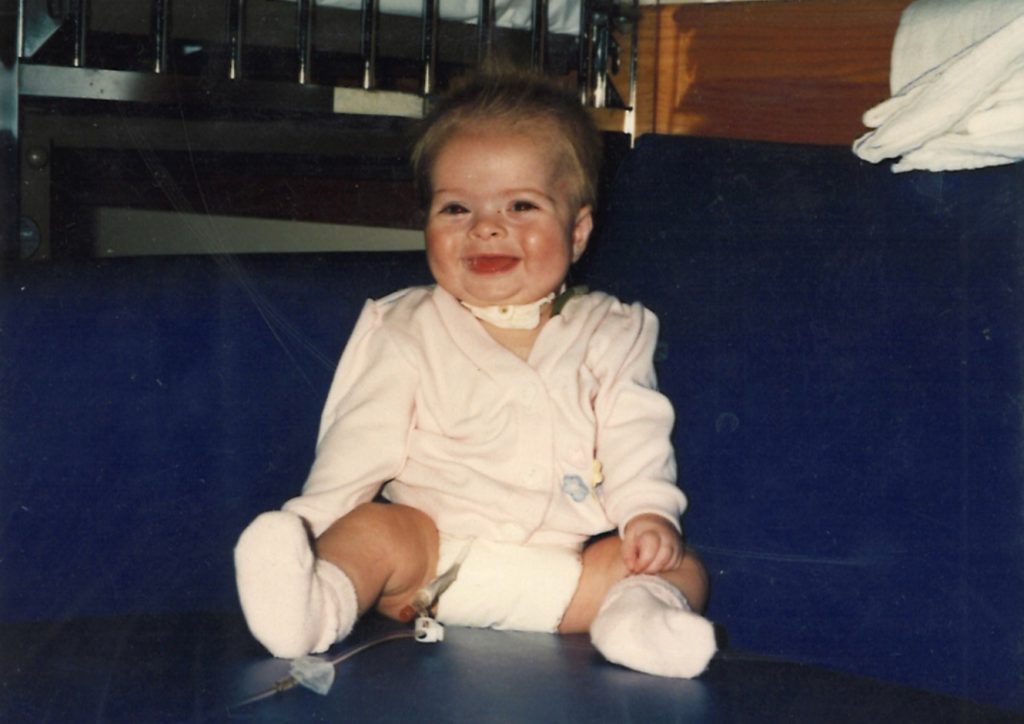