The World Surf League announced yesterday it will be partnering with the company, which offers all natural, hemp-derived CBD oil products.

WSL’s Big Wave events began on Nov. 1 and will run until March 31.

This year’s big wave season will feature the cbdMD Jaws Big Wave Championships and the Nazaré Tow Surfing Challenge, two new events that will showcase the best of big wave surfing in the paddle and tow-in disciplines. 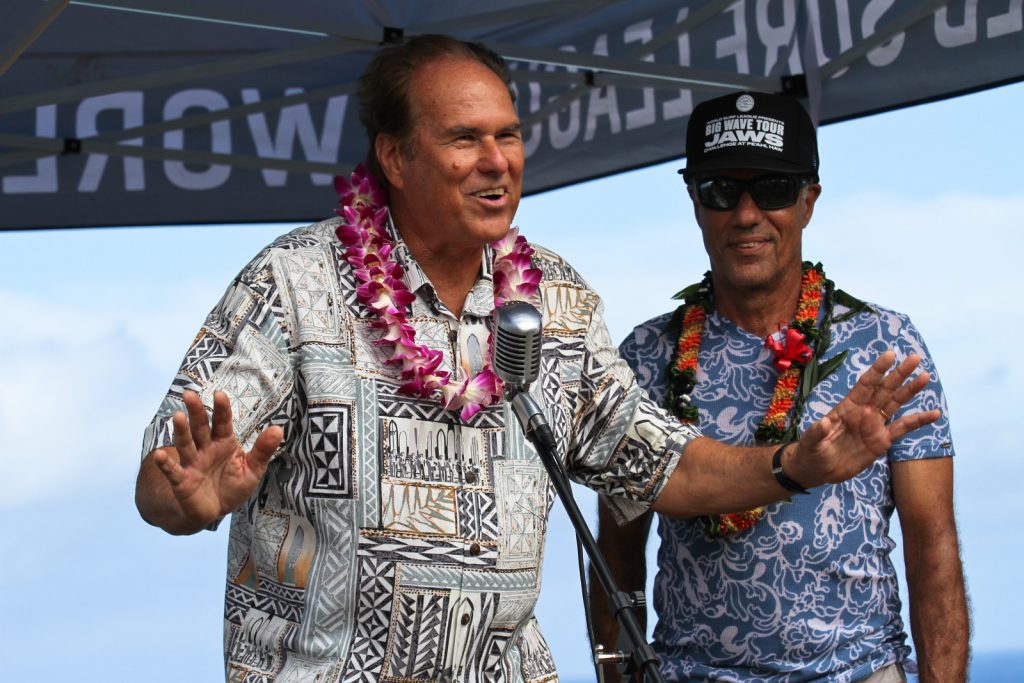 A ceremony was held on Monday announcing the partnership between cbdMD and WSL. Photo Credit: WSL /Lynton.

The partnership with cbdMD is the WSL’s first-ever CBD sponsorship.

WSL officials say the collaboration will allow the organization to “advance the sport while featuring unique marketing integrations with athlete ambassadors.”

On Jan. 1, 2018, the World Anti-Doping Agency removed CBD from its list of prohibited substances- in and out of competition.

“The WSL is always trying to push the boundaries of progression and break new ground,” WSL chief revenue officer Cherie Cohen said in a press release.

“This partnership with a CBD category leader will help inform consumers of CBD’s benefits.”

In the men’s division, 24 competitors are divided into four heats of six surfers for the first round. Heats are generally 45 minutes and surfers may catch as many waves as they wish with a panel of five judges scoring each ride on a scale of 1 to 10. Each competitor’s two best waves are counted, with their best wave score doubled. The three highest-scoring surfers advance to the semifinals, which run in the same format, and the top three from the Semifinals advance to the Final.

The women’s division runs in a similar format with 10 competitors participating in two five-surfer Semifinals with the top three surfers in each heat advancing to the Final. 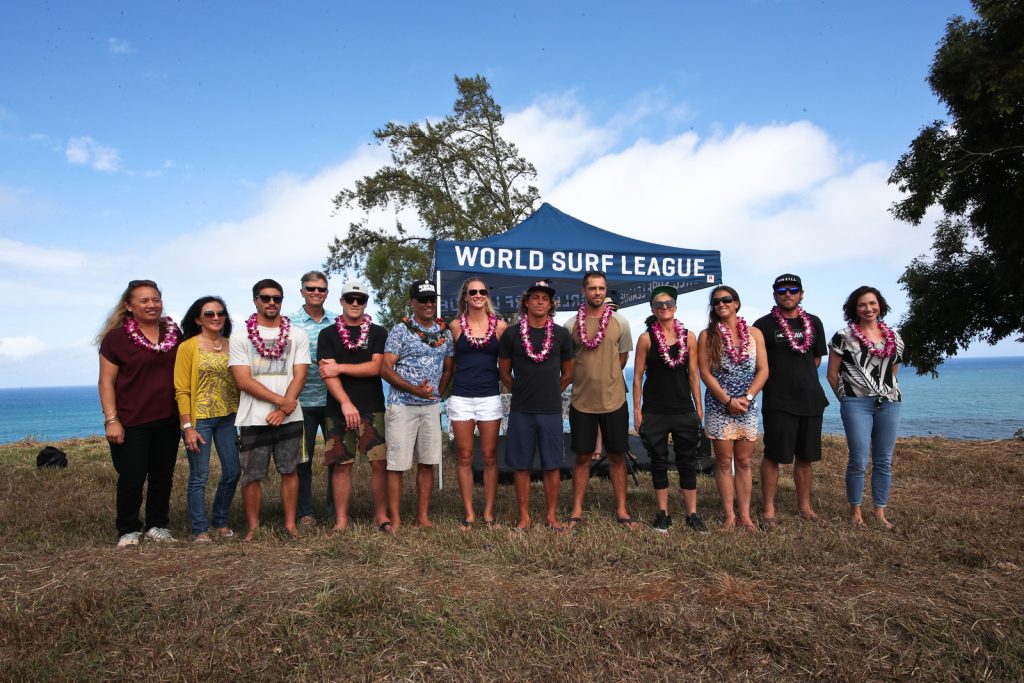 The Nazaré Tow Surfing Challenge presented by Jogos Santa Casa will feature a unique tow team “expression session” format. Ten two-surfer teams will participate. Within each team, the competitors will both drive the jet ski and surf, with each participant needing to ride at least two waves. There will be four one-hour heats with five teams per heat, each team will participate in two heats, with a priority system indicating which pair has their preferred choice of an incoming wave at any moment.

The event will be broadcast live and captured on video from multiple angles. At the conclusion of the competition, a nominating panel will examine the video evidence and select the biggest, best-ridden waves of the day as finalists.

At an awards ceremony later in the day, the competitors themselves, along with a group of big wave judges, will review the nominated rides and place their votes in an assortment of categories including Men’s Wave of the Day, Women’s Wave of the Day, and Team Champions.

WSL Big Wave event officials are already monitoring swell producing storms and will continue to watch for the conditions that will produce waves in the 30-to-60-foot range between now and March.

Competitors will have 72 hours’ notice to be ready to compete once event organizers call on the event. Updates can be found here. 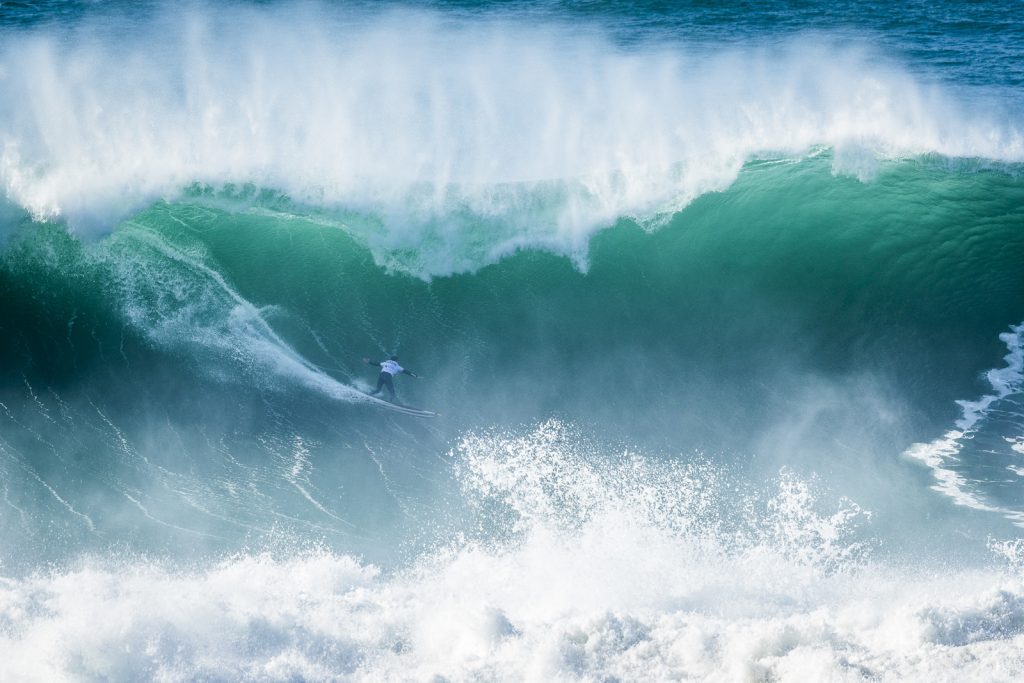