It’s been nearly six years since Morreira “Mo” Monsalve went missing on Maui. Today would have marked the beginning in a new chapter in the case but the trial date has been pushed to March.

Murder defendant Bernard Brown, the man accused of killing Monsalve is requesting a speedy trial. But his attorney, Keith Shigetomi of Honolulu, asked for a continuance today to allow him adequate time to prepare.  Shigetomi was assigned to the case in October after the public defender’s office withdrew.

Judge Peter Cahill provided some insight from the bench noting that cases like these often take time and could result in further continuances.

“If he’s not ready, what usually happens in these cases is he will not be ready to proceed.  No-one can force you to waive your rights, and I would not ask you to do that,” said Judge Cahill to Brown.  The judge noted that if Shigetomi needs more time and Brown insists on a speedy trial, his attorney may be forced to file a motion to withdraw from the case.

‘I’m not sure, but I will just tell you, if I had Keith Shigetomi as my lawyer in any case–including a parking violation case–I’m not sure that I would not want to get somebody else, because you don’t know who comes up in the hopper the second time around,” said Judge Cahill.

Alexis Felicilda, Monsalve’s daughter said she’ll have to endure the wait as well, to seek justice for her mom.

“It’s a long drawn out process, which is most criminal court cases…so it will probably be another couple of years,” said Felicilda.

When asked about Brown’s preference for a speedy trial, Felicilda said, “It’s either he believes in his head that he really hasn’t done it and that there’s nothing against him; or he just is done with it–doesn’t want to deal with it.”

“You know, it’s hard to say what he’s thinking just by looking at him, but I know he doesn’t want to be in jail.  He had told me personally before all of this happened that he would never want to go back to jail,” said Felicilda.

Monsalve was 46 years old when she went missing in January of 2014.  She was last seen at Brown’s residence in Wailuku.  Brown was her ex-boyfriend at the time.  He pleaded not-guilty to second degree murder of Monsalve back in October following a grand jury indictment.

Attorneys will meet for a pre-trial conference in January and have set the new trial date for March 16th. 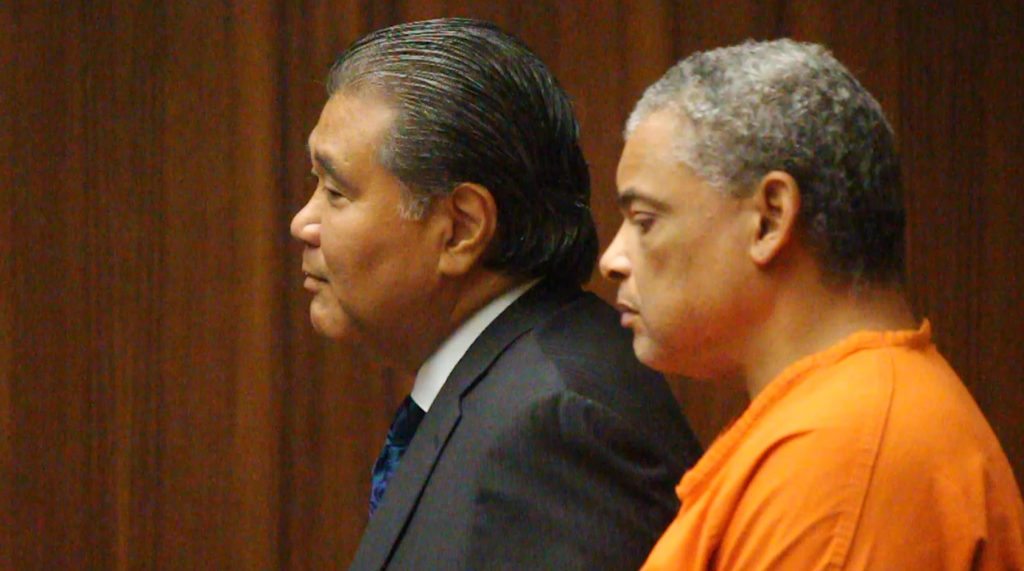 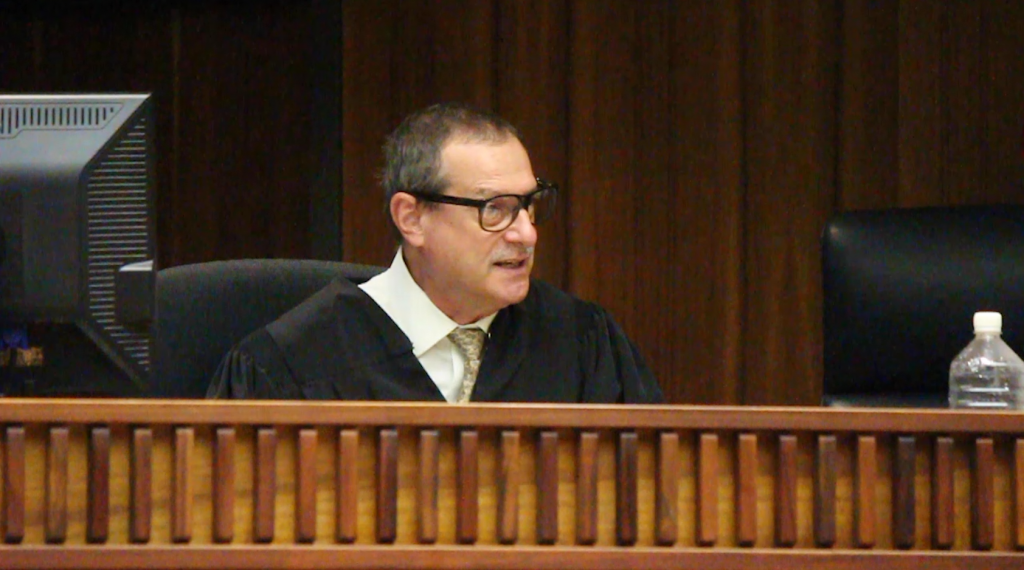 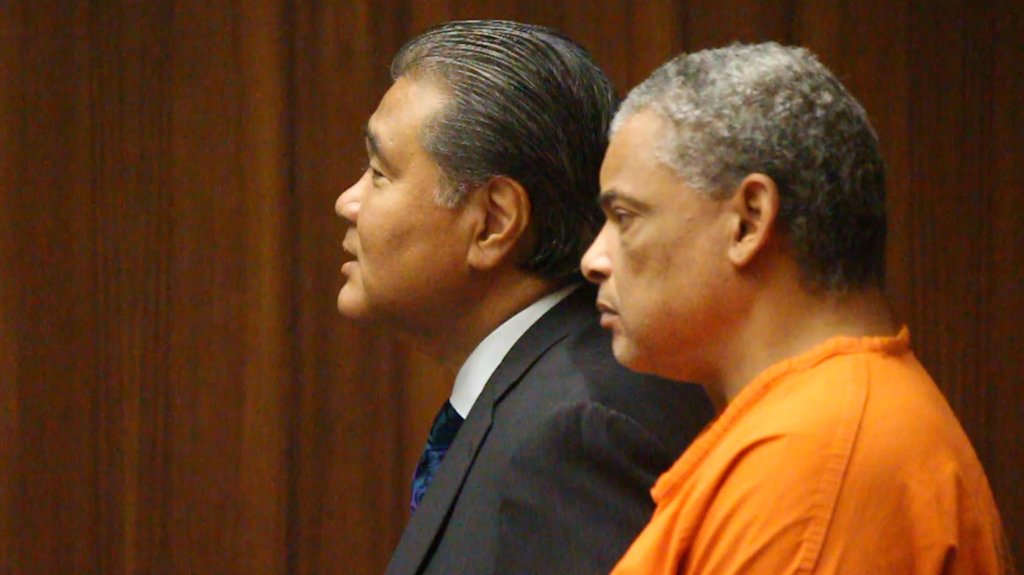 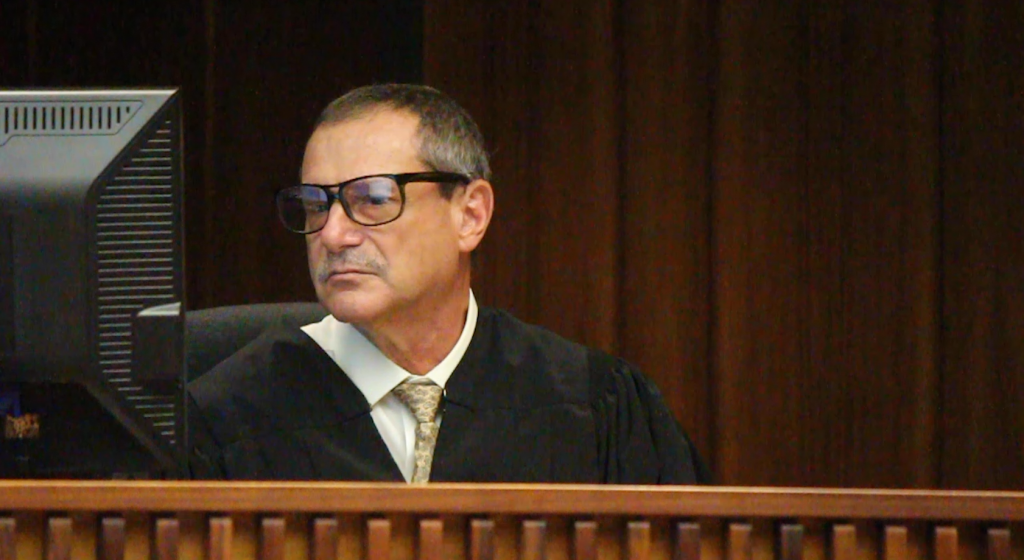 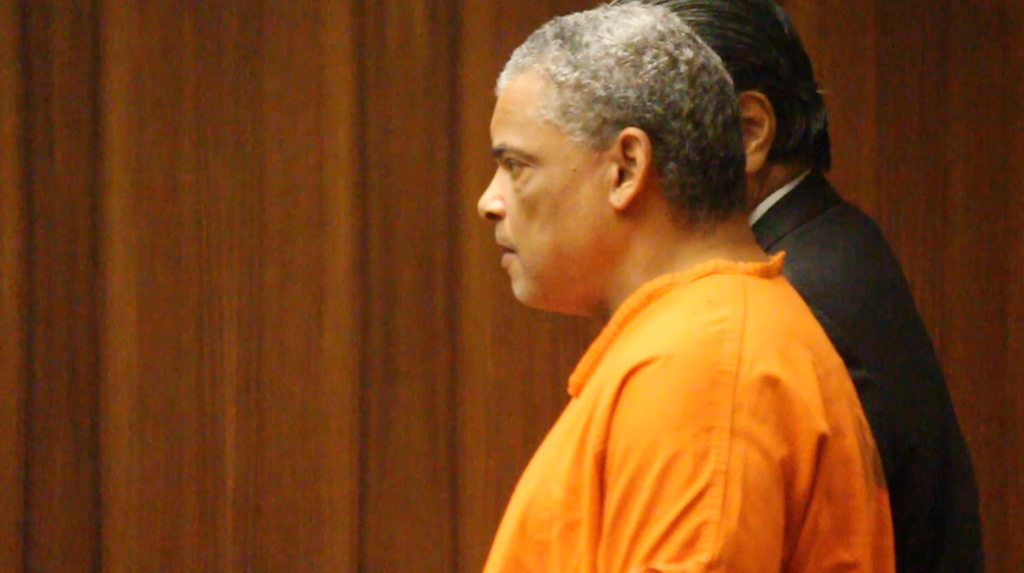 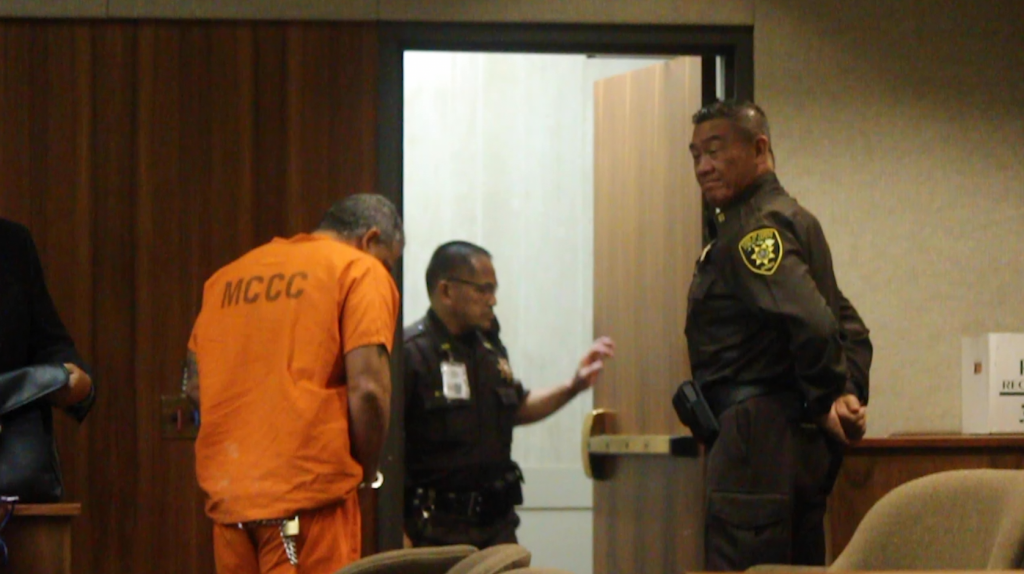 Defendant Bernard Brown being escorted out of the courtroom. PC: Wendy Osher (12.5.19) 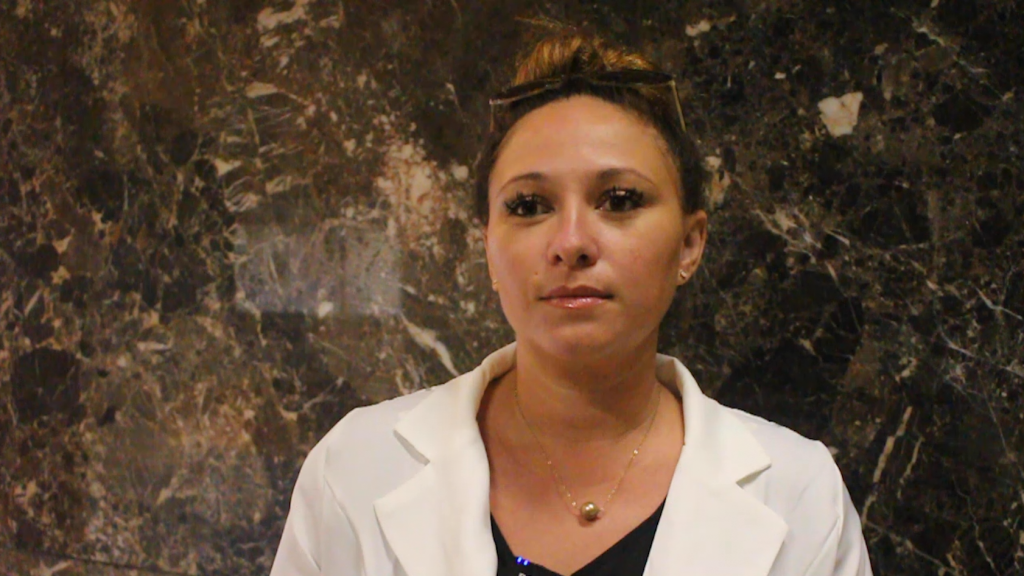