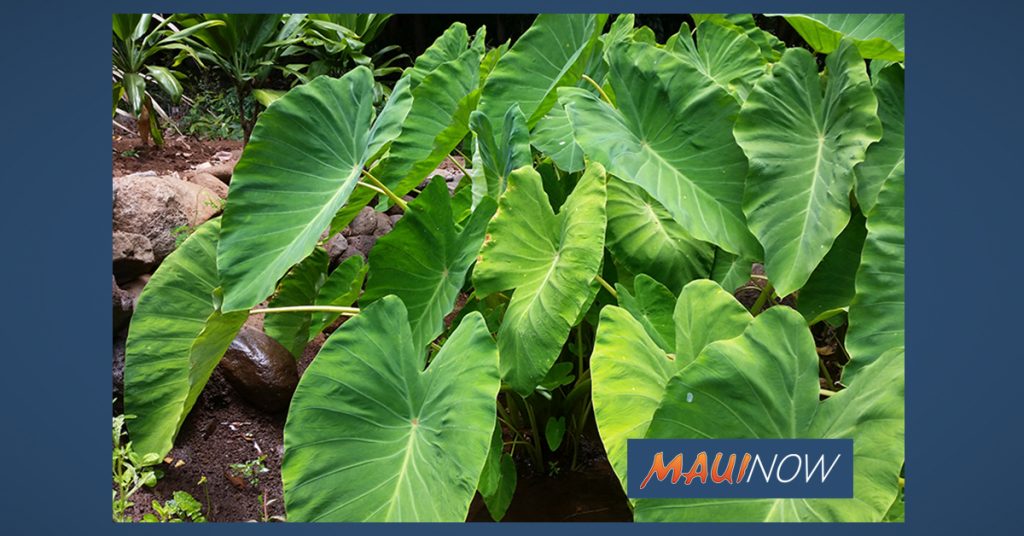 “By attracting new investment to communities that need it most, the New Markets Tax Credit program is a powerful force for economic development. But Native communities have been left behind,” said Senator Schatz. “This bill will make sure Native communities receive their fair share of allocations and will drive more investments into Native Hawaiian communities to help grow our local economy.”

The NMTC program was established in 2000 to encourage private investment in low-income communities that traditionally lack access to capital. Investors who make qualified equity investments reduce their federal income tax liability by claiming the credit. Unfortunately, NMTC activity has been highly concentrated in just a few states, with the 10 states with the highest activity accounting for over 50 percent of all NMTC activity. The 25 states with the least NMTC activity account for less than 13 percent of all activity. Furthermore, the current NMTC program has no built-in mechanism to ensure that NMTC investments reach Native American communities.